The Funko booth was one of the biggest draws at SDCC last year. Funko has just released a whole bunch of exclusives for their second and third wave. 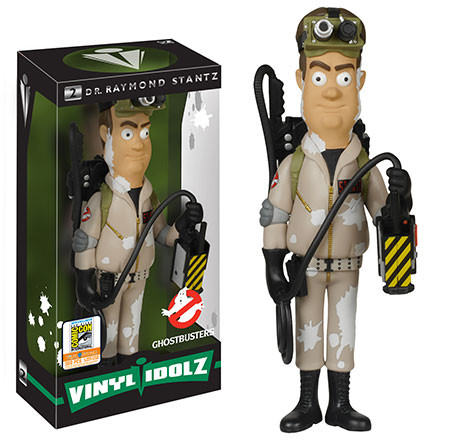 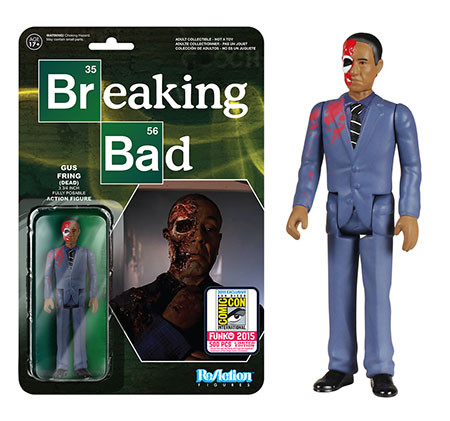 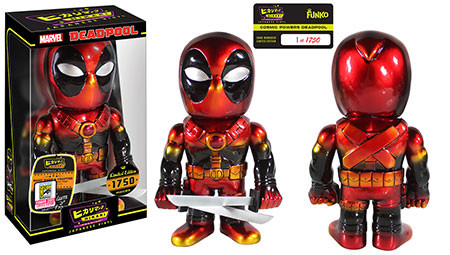 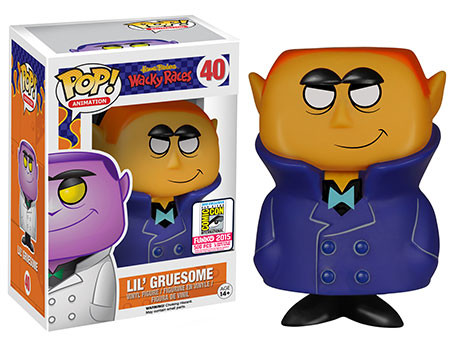 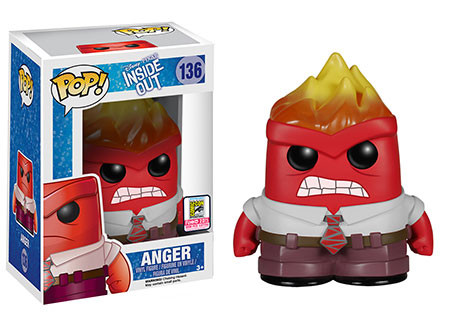 Pop! Disney/Pixar: Inside Out – Flamehead Anger 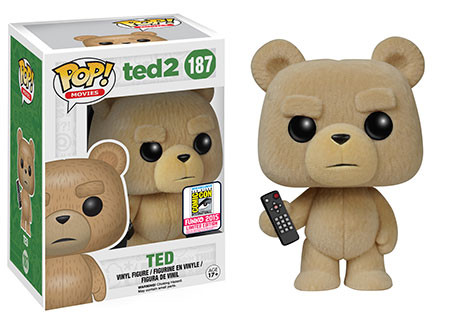 In an effort to provide more of our products to Con-goers, we are NOT offering a pre-buy option this year. 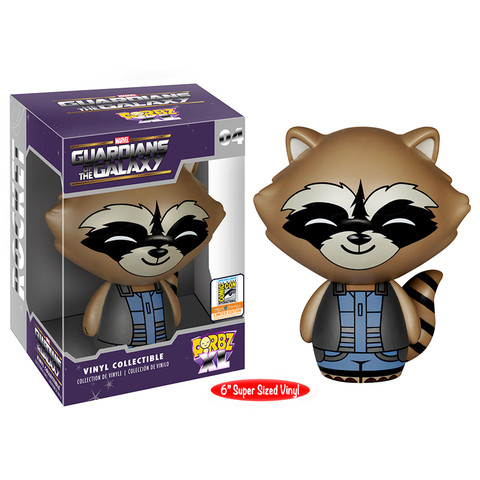 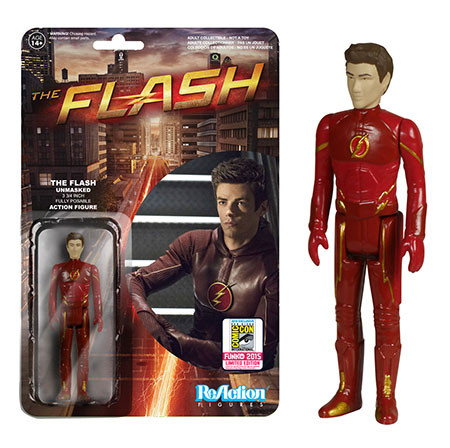 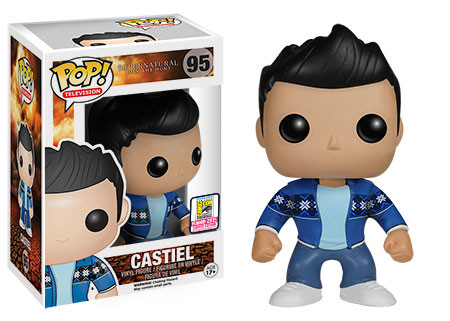 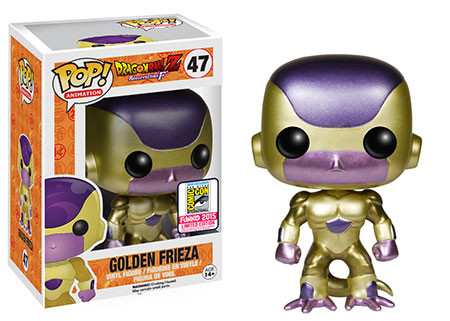 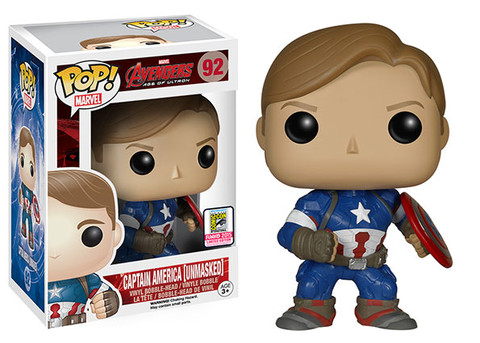