Home / NEWS / Harrison Ford Says He Would Be Up For Blade Runner 2 And He’s Talked To Ridley Scott! Say Wha?!

Blade Runner is one of the best and most seminal sci-fi films of all time and Ridley Scott has toyed with a sequel forever. When last asked about the possibilty of Harrison Ford reprising his role as Rick Deckard, Scott would only say that without a script they didn’t know. 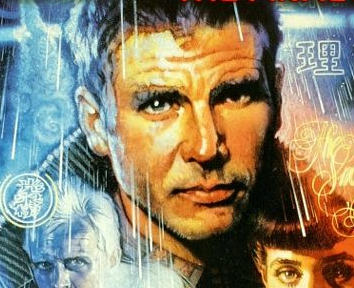 Well… According to IGN… Harrison Ford might be up for it.

“Yeah, we’ve been chatting about it,” says Ford in a recent interview “I truly admire Ridley as a man and as a director, and I would be very happy to engage again with him in the further telling of this story.”

Well… That’s a lot more news than we’ve had in the past about the project so I think it’s pretty cool.

It would be interesting to see the project take shape with the original star and director at the helm.