HBO has given their drama series Vinyl a second season. The series has been well received and a second season was being prepped even before the first season aired. 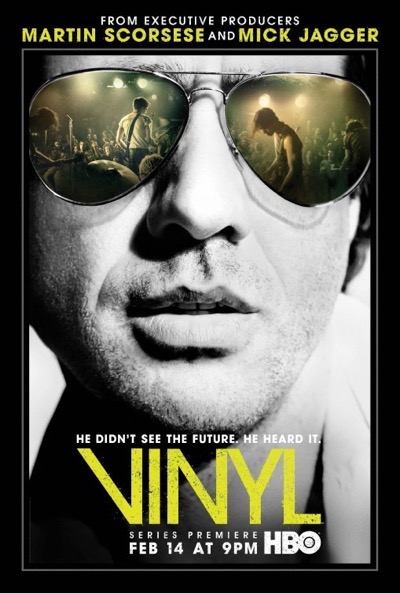 Congrats to the fans, stars and creative team!