Home / renewals and cancellations / Cancellations! Younger Is Saying Goodbye After Seven Seasons! The Final Episodes Will Premiere on Paramount +

Younger, the series starring Sutton Foster and Hillary Duff is coming to a close.

The world of Younger isn’t over though, it’s already been announced that Hillary Duff’s character is getting her own spinoff. The final 12 episodes of Younger will hit Paramount + before heading to TVLand later this year. 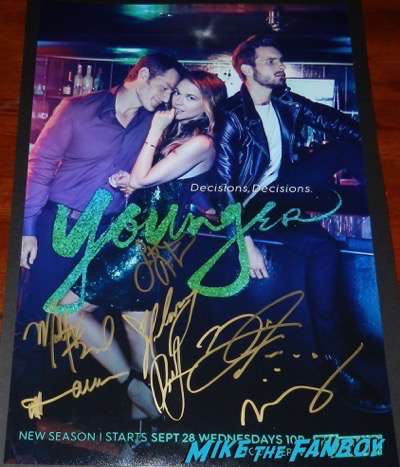 “With Younger, Darren Star has done it once again, creating a generational defining series that has captured millions of fans who are craving more and we are excited to pay that off with the final season on Paramount+,” said Chris McCarthy, President, MTV Entertainment Group.