Netflix handed out two renewals for a couple of it’s series. 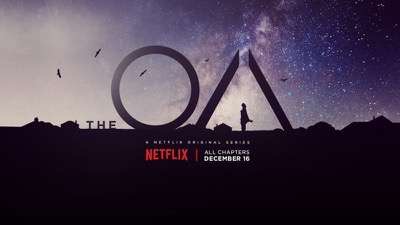 The fantasy series has been a slow buzz series and has built a cult following on social media.

Netflix has also given a third season to Love, starring Paul Rust and Gillian Jacobs. The series was given a two year straight to series pick up earlier and now is getting it’s first official renewal. 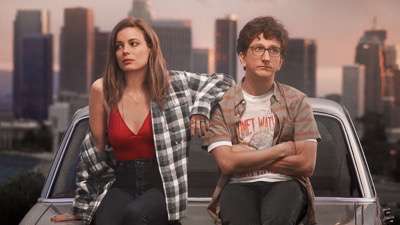