CBS has handed out a renewal to summer freshman drama series, Zoo.

The second season will be back in the summer of 2016. 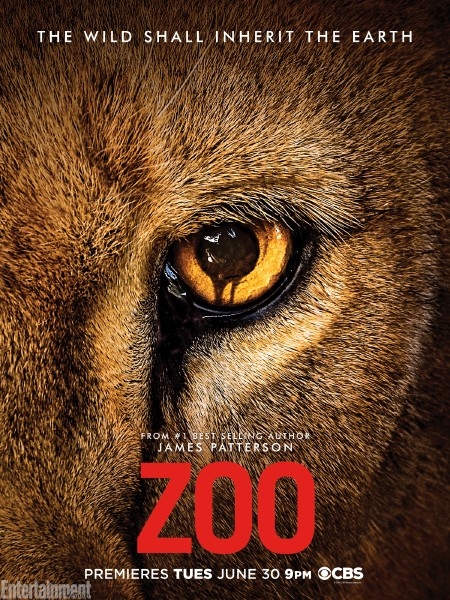 Zoo is based on the novel by James Patterson and is thriller about a rash of violent animal attacks in different countries all over the world.

“Zoo’s thrilling stories clicked with audiences each week during a very competitive summer,” said Glenn Geller, President, CBS Entertainment. “We’re excited for viewers to see where our talented writers and cast take them as the adventure continues to unfold during season two in the ultimate fight of man vs. beast.”