Home / Fanboying! • Throwback Thursday / Throwback Thurs! OMG! Meeting Julia Roberts and Getting One Of My Favorite Photos Of All Time! Homecoming FYC Event!

It’s Throwback Thurs!
I thought since the world is on lockdown, it would be fun to take a look back at my favorite photo op of 2019. Julia Roberts was so nice and this photo looks great!

There are some days when things just work out.

This past weekend there was a special FYC event for the Amazon series Homecoming. The panel featured: 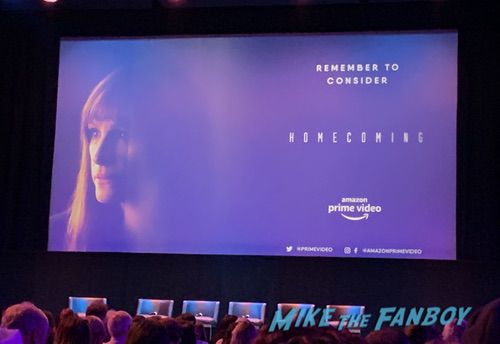 Now, I have not seen the series, but from what I can tell it’s really interesting and I’m looking forward to binging the remaining episodes. 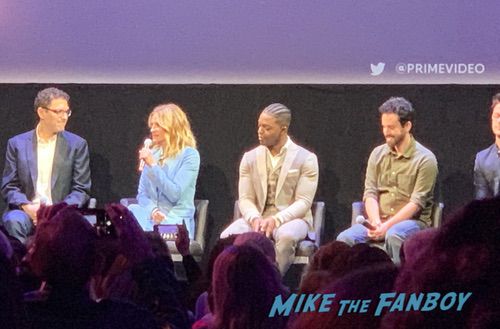 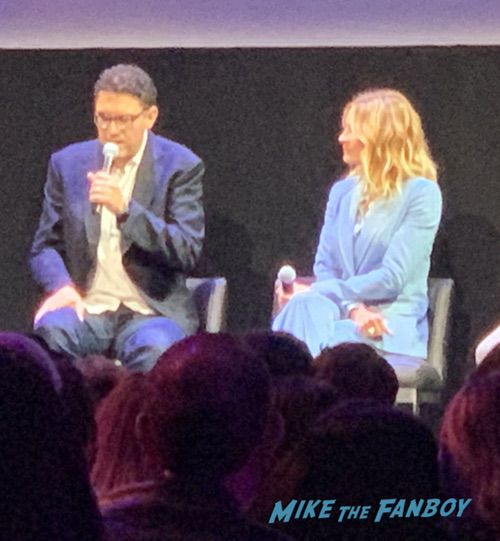 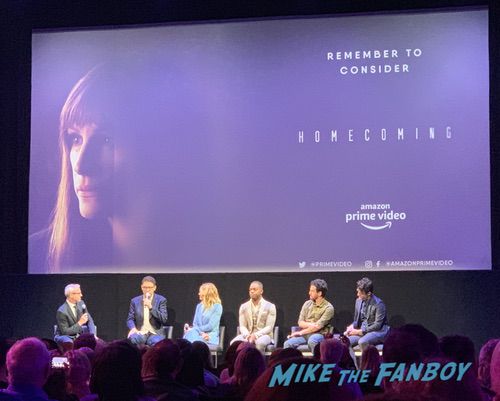 Because of this, I was a little in the dark on the panel but there were some fun takeaways: 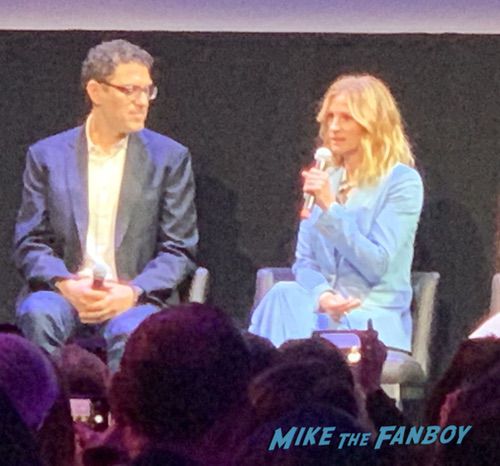 The reception was at the Amazon FYC experience and here’s where Lisa-Lisa and I just got lucky. A lot of people were waiting downstairs to see if Julia and Stephan were going to come out and mingle.

Lisa-Lisa said, “Should we check the Homecoming room?” and so we decided to. Well, the cast was there and security made a receiving line. We were fourth in line at that point and suddenly a line of 50 people were behind us. It was crazy.

When it was our turn it looked like the cast was leaving soon, but Lisa-Lisa got a Homecoming poster signed by Julia Roberts and she said, “Look it’s the same room we’re in!”

It was my turn and I asked Julia to sign a My Best Friend’s Wedding poster for me. She said, “I wish Dermot was here!” 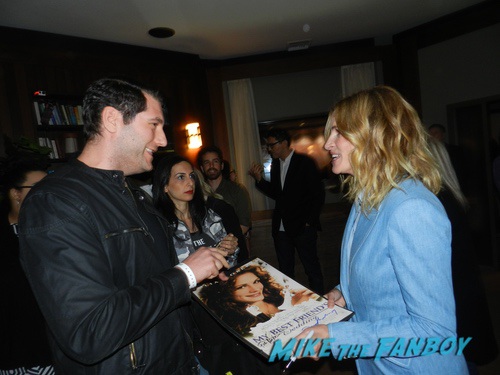 Then we talked about the movie for a second and I told her it was a special thing for a friend of mine and I. We laughed about it and did a quick pic.

It was surreal. I was talking to the Pretty Woman! WTF! 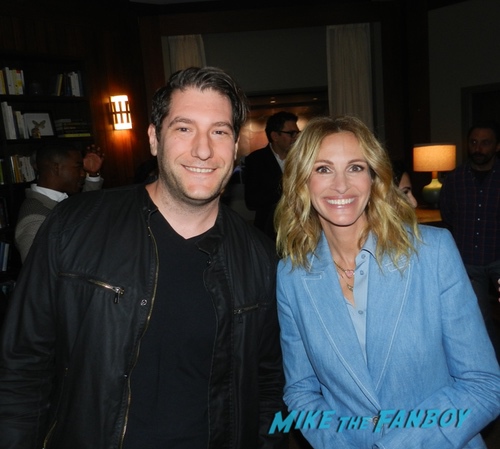 Then we talked with Stephan James for a second and then stepped out of the room because I was literally shaking. 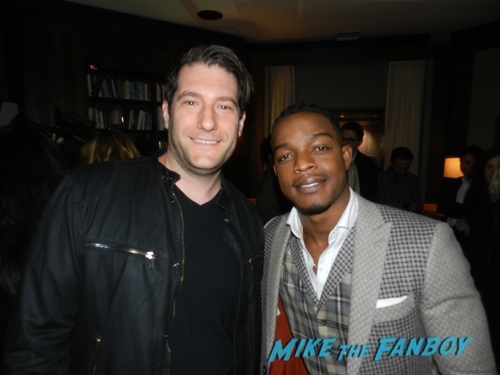 The pics are amazing! I can’t believe our good fortune.

We then walked around the space a bit and took some fun pics in the Homecoming, Hanna, Good Omens, An English Scandal and Catastrophe rooms. 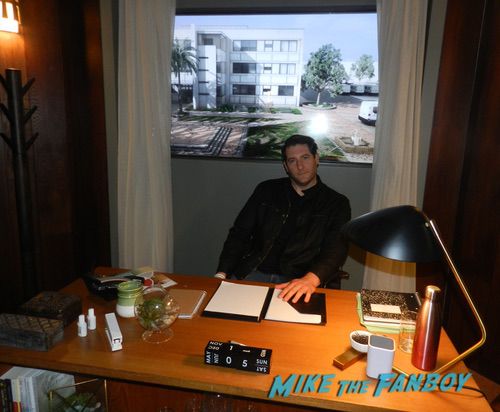 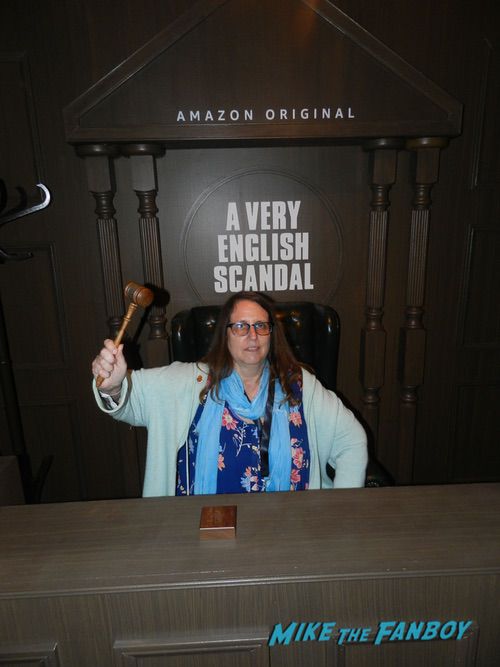 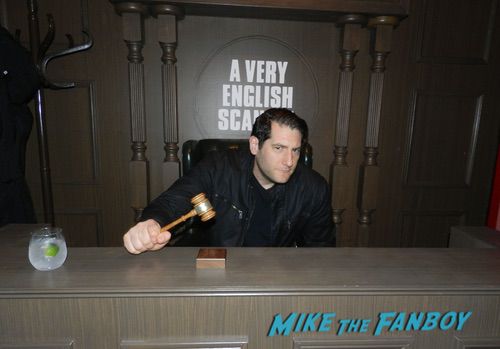 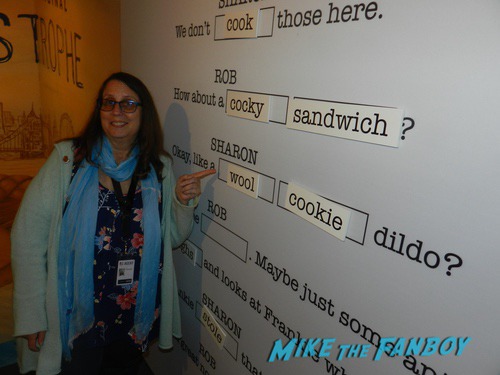 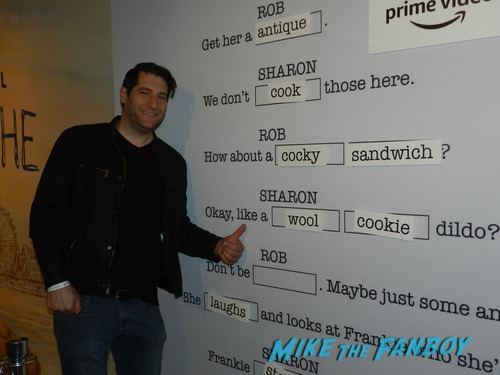 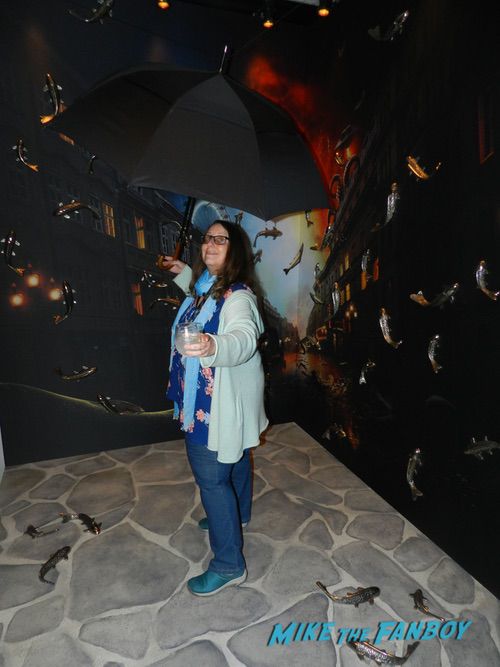 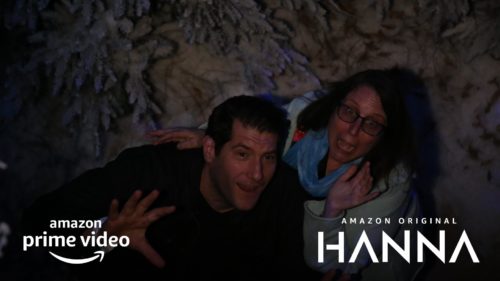 Really, I still can’t believe how fortunate we were. 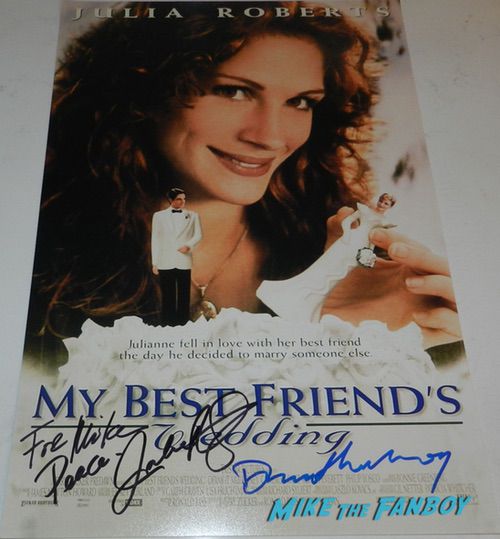