Inherent Vice… The new Paul Thomas Anderson film is set to hit theaters soon, but before it’s release, the film premiered at the AFI Fest.

I headed out with Billy Beer and I heard from Scotty that he would be joining us later. Tim was here and a bunch of other collectors. The odd thing is about this premiere, is that there are barricades on each side. So the fan section is split. Ugh… 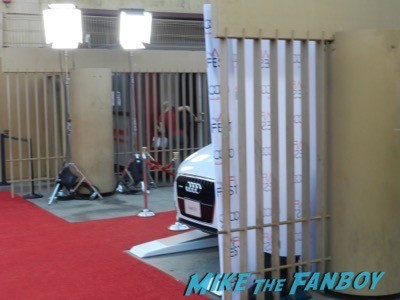 It’s hot, it’s sweaty and now security is moving half the barricade to the side so we are so compacted I feel like my former friend Sharon who was obsessed with cheese.

We are so compacted in, I can’t even believe it. But, you have to try and make friends right. When you’re this close and personal it’s the only thing you can do!

All kinds of random people are walking on by in various states of undress. 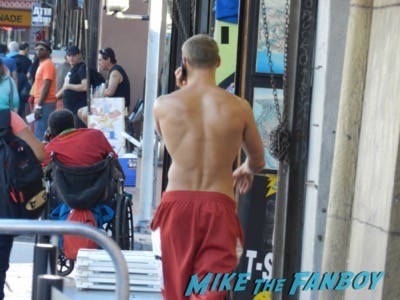 We’re actually right next to Sylvester Stallone’s star on the Blvd. I can almost hear Eye of the Tiger playing in the background. 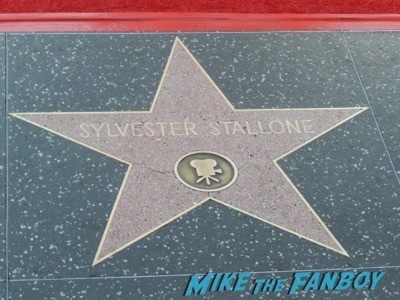 Billy Beer is in the other barricade with Chris and some other undesirables. 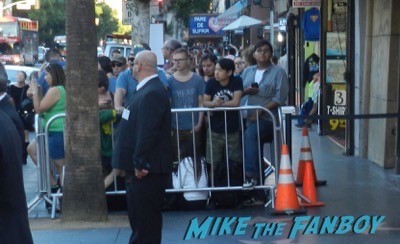 Hopefully, this will be a good night… Sigh…

Finally it’s about to start…. Some arrivals… No one from the film yet. 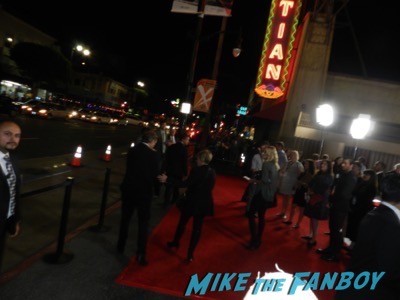 Oh, it’s Sasha Pieterse. She comes right on over and is very nice. I brought a mini poster for the film, A Walk The Line mini poster for Joaquin Phoenix and an Interview magazine for Josh Brolin. 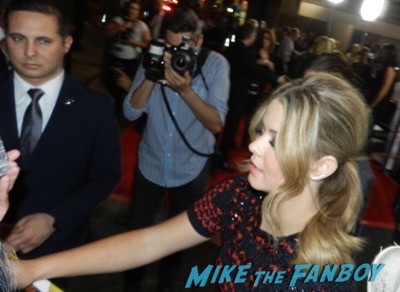 Sasha signs my mini poster and is very nice. There are some loud Brazilian girls on the other side losing their shit for her.

Then Katherine Waterston arrives. She’s very nice and as she signs my poster she says, “I always feel bad, it’s like I’m ruining the art.” 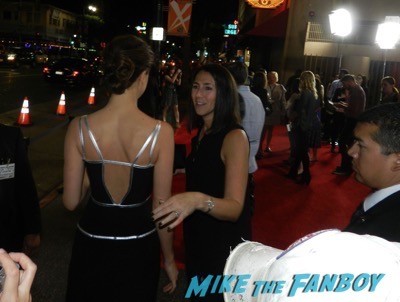 Then the man himself arrives. I admit I do love Joaquin Phoenix. He’s just so interesting. Her was such a great film, and of course Walk The Line was amazing! 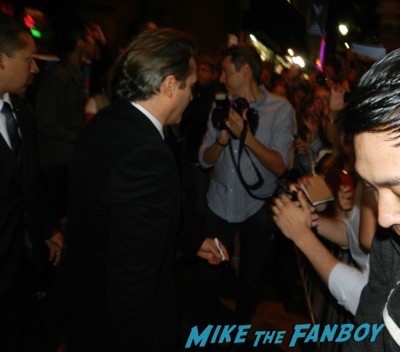 Joaquin Phoenix is so cool, he comes right on over and signs my Walk the Line poster and the movie poster as well. He was very awesome. 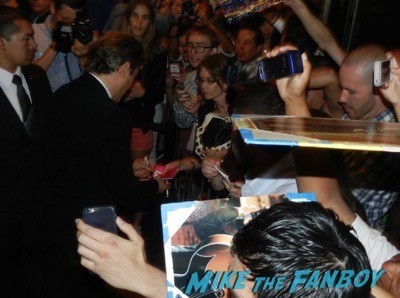 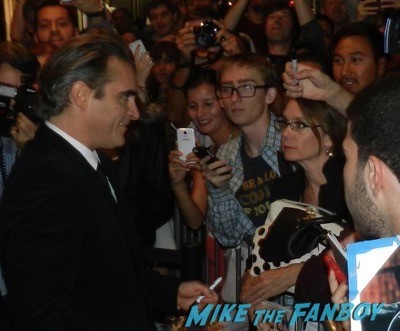 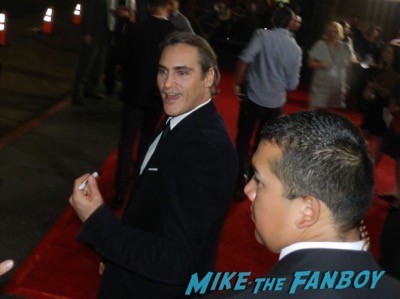 And now, we wait…

Finally, Josh Brolin is here! He comes over and signs but is really trying to make sure he only does one each, which is fine but he’s acting a little odd. God bless him.

Josh Brolin signs my Interview magazine but even though I’m the only one with a poster for the film, he looks at it and then doesn’t sign it. lol. 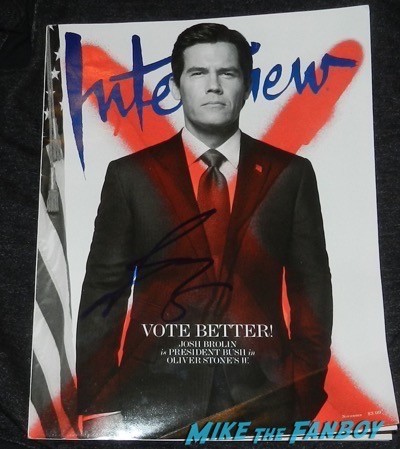 It’s all good. I’d rather have the magazine signed anyway.

And once Josh leaves, I want to get the hell out of here. I squeeze my way out, and I mean that literally and head out.

Even though only a few cast members arrive, it was a nice evening. I wish security didn’t smash everyone together. What can you do right? 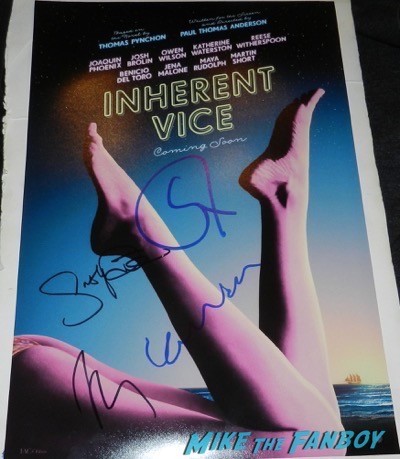