Home / NEWS / Is Keanu Reeves Ready To Sign Up For Speed 3: Redemption? It Could Be!

It looks like Keanu Reeves might be having a change of heart when it comes to the Speed franchise. And I do use the term franchise loosely. Speed 2: Cruise Control was one of the worst sequels of all time. Seriously, a cruise ship… Speed… Not two things one would normally put together. 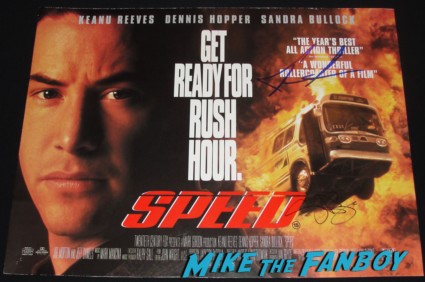 Plus, the end when the ship crashes into the town… A town with no people, or apparently furniture in any of the buildings. Just saying.

When asked about returning to Speed at Fantastic Fest Keanu Reeves Said:

“Oh, my gosh! Speed 3: Redemption! Sure…You know what I mean? Jack Traven just dusting it off!” 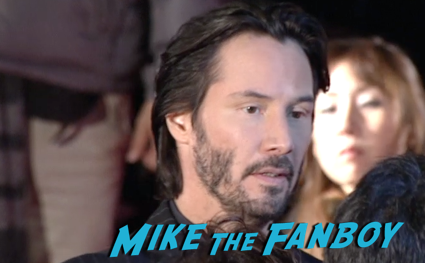 God bless him. I think it would be awesome to see another installment. Both Keanu Reeves and Sandra Bullock look great. I’m sure there could be a plausible reason to make another. Listen, if Liam Neeson can make Taken 3… We can do another Speed right?

Clearly, a little offside comment is a long way from a movie being written, shot, etc… but it’s a fun notion to think about.

Personally, I would rather see Bill & Ted 3 happen! 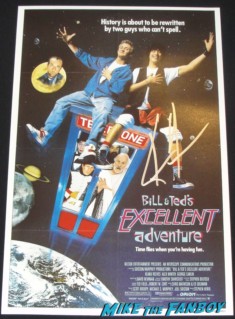