Legendary Pictures has released the logo for their new movie Warcraft! 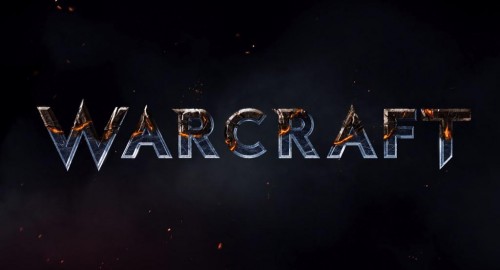