Home / NEWS / The Entire Leprechaun Saga Comes Home On Blu-Ray Along With Leprechaun: Origins! See Where The Leprechaun Got His Start!

Who doesn’t love a good Leprechaun tale? Well, the entire Leprechaun series is hitting shelves on September 30th as well as Leprechaun Origins!

I can’t wait! After Leprechaun went into space and into the hood, now we can see where the little green guy got his start!

Check out the full release below!

Available on Blu-ray and DVD On September 30th 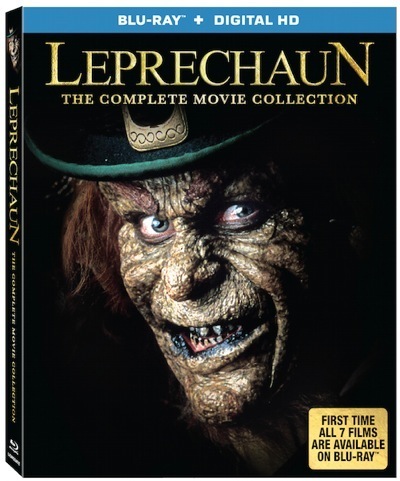 Backpacking through the lush Irish countryside, two unsuspecting young couples discover a town’s chilling secret. Ben (Dunbar), Sophie (Bennet), David (Fletcher) and Jeni (Roxburgh) quickly discover the idyllic land is not what it appears to be when the town’s residents offer the hikers an old cabin at the edge of the woods. Soon, the friends will find that one of Ireland’s most famous legends is a terrifying reality.

The Leprechaun: Origins Blu-ray and DVD include two behind-the-scenes featurettes and will be available for the suggested retail price of $24.99 and $19.98 respectively.

In addition, Leprechaun: The Complete Movie Collection, including all seven Leprechaun films on Blu-ray for the first time, will be available September 30th for the suggested retail price of $39.97. The collection features all-new bonus content including audio commentaries from the directors for the first six films, three “making of” featurettes plus never-before-seen behind-the-scenes footage and photos as well as all the special feature content from the newLeprechaun: Origins release. 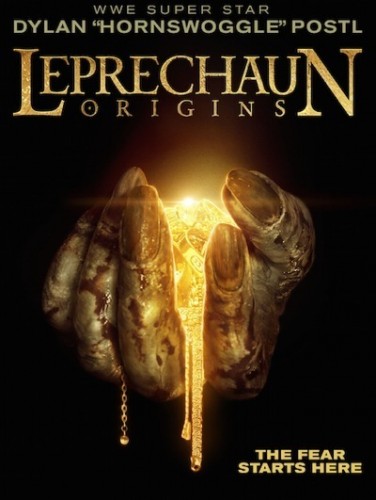