Home / Conventions • James • Stars of the 1980's and 1990's / James Goes Back To The Future After Heading To The London Film & Comic Con! Lea Thompson! Claudia Wells! Marc McClure! And More!

Back to the Future is one of my favorite films of all time. And I really wanted to do to the London Film and Comic con. However in today’s day and age you can only do so much. James, who lives in London, headed over and had a great time. He was able to meet several members of the Back to the Future cast and check out the con.

I’ve never really understood the concept of a convention, it’s just something that has never appealed to me. I can see why people are drawn to them, but I guess living in London I’ve never thought about paying for an autograph or a photo with someone. Especially with some of the prices charged. However, a friend of mine chose to come down to London for this year’s London Film and Comic Con a couple of weekends ago, so I decided to join him. He kindly paid for my ticket to get in, so I was going with an open mind, as it was a free experience for me. 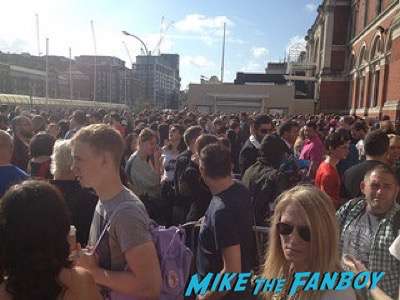 We met up and headed over to Olympia, arriving 90 minutes before the doors opened, and the queues were already insane. I’ve never seen anything like it. Once inside, my opinion of the day wasn’t getting any better – it was ridiculously hot and there seemed to be way more people than the venue should hold inside. But … after a while, I sort to understand the appeal of these things. People dressed up as all sorts of characters, having fun… I guess just how my fun is meeting friends outside the BBC or at a premiere, for some people it’s at conventions. Which is great. Plus,

Whilst I didn’t spend any money, my friend did buy an autograph from all of the Back to the Future cast that were there, except for Christopher Lloyd (who he’d met before) and Michael J Fox, because £425 is just silly, even if it was for a good cause. More so when he signed everything and anything outside his hotel during the weekend. Although I didn’t get any autographs, I did manage to get photos with most of the BTTF cast that my friend paid for, including 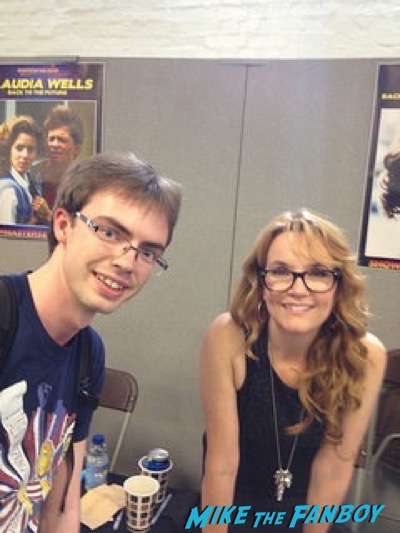 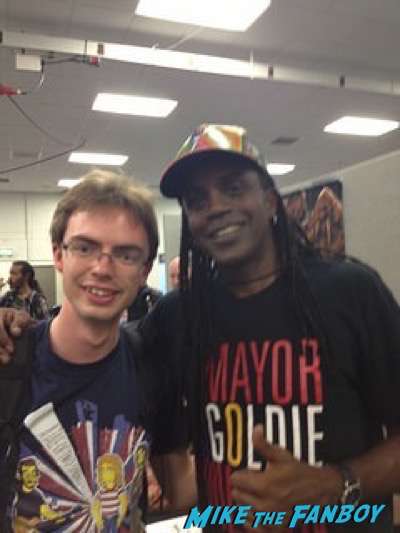 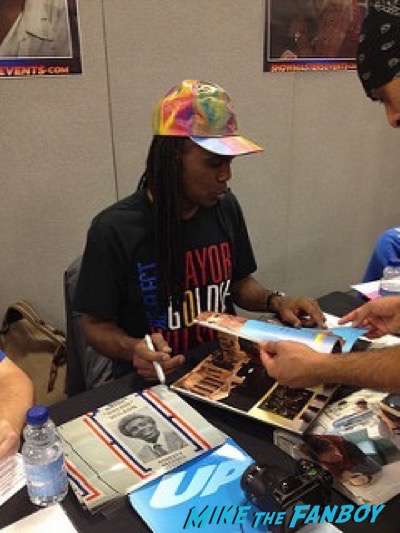 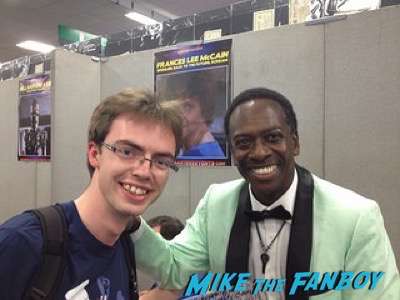 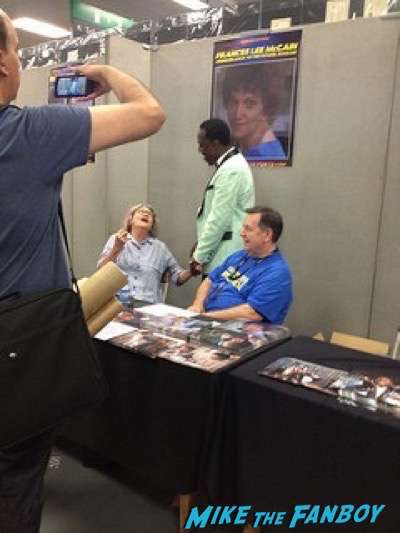 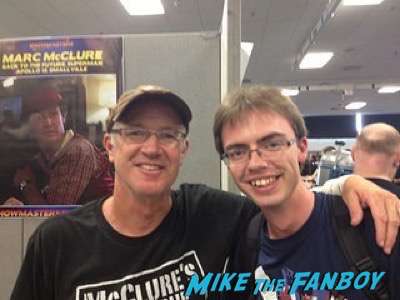 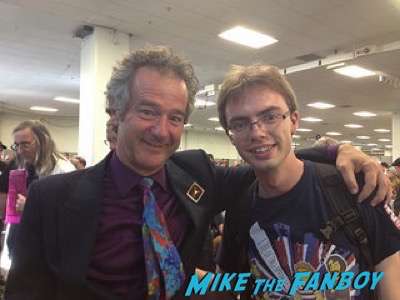 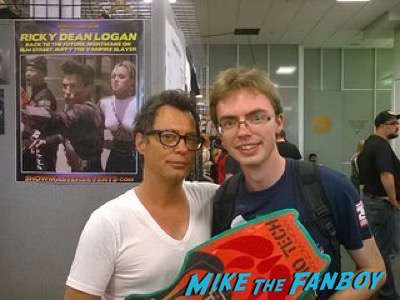 My friend also met Claudia Wells (Jennifer), James Tolkan (Mr Strickland) and Frances Lee McCann (Stella), but I didn’t get photos with them. 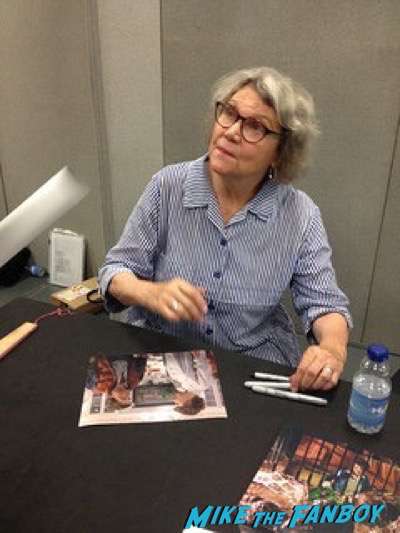 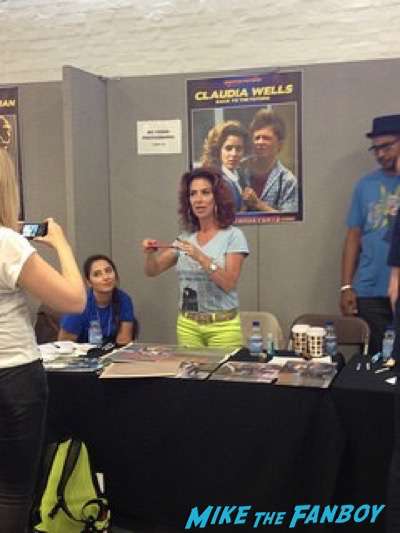 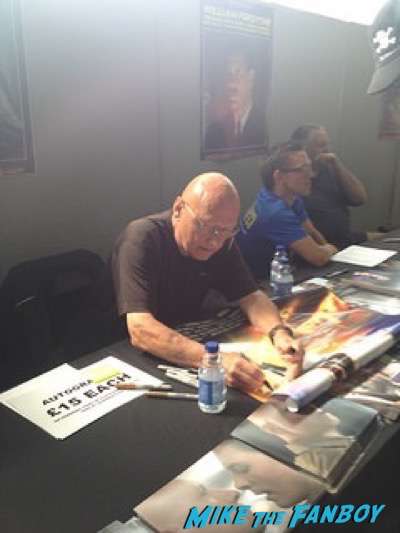 I also got a photo with author Charlie Higson. 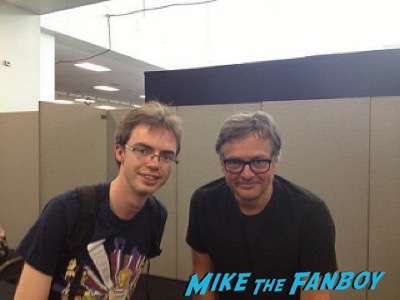 So, yeah, I enjoyed the day, minus for the stiffling heat inside Olympia. But I still would never pay for an autograph or photo at an event like this, but I guess maybe that is just me.

Check out more from James here!