Because Los Angeles Comic Con is right around the corner, I thought I would share Susan’s recap from 2021.

I know that I’ve said this before but Los Angeles Comic Con is one of the best events to happen in the city of angels!

And now check out Susan’s recap of LA Comic Con from 2021 below!

Finally, a sense of normalcy! The Los Angeles Comic Con was back after a two year hiatus (something about a pandemic). So, Mike the Fanboy and I trekked out to the three-day, multi-genre convention held annually in downtown Los Angeles. 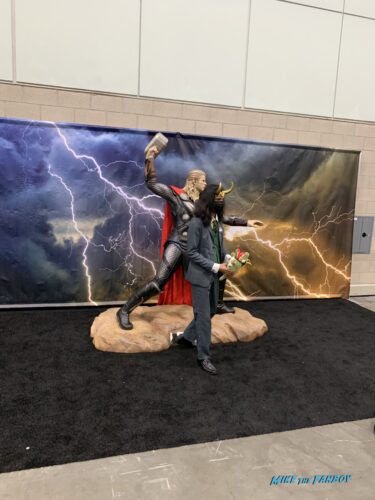 The rows were lined with Artist Alley, collectibles, and vendors selling everything a fanboy or girl would want. The cosplayers were out in full form and the two year break seems to have given them a lot of time to work on their costumes, as they were amazing! 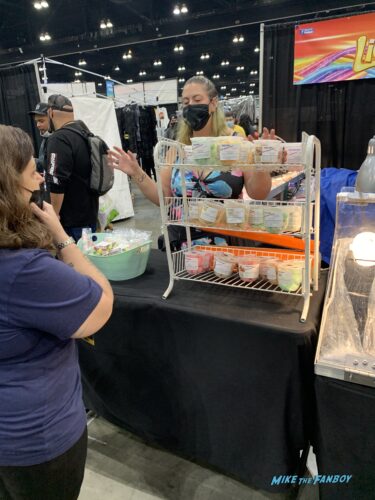 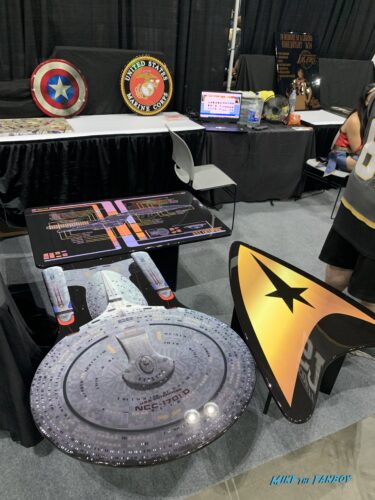 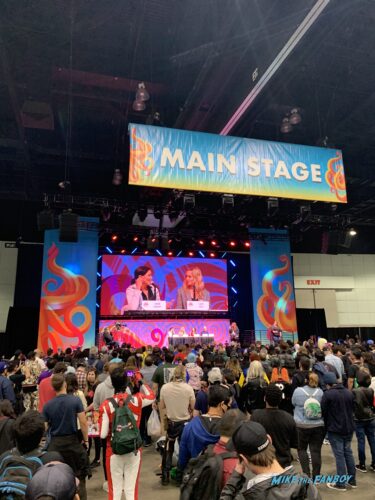 Bruce Campbell was there. I mean, what’s con without BC?  We were able to catch his super fun Q&A session on the main stage. Two notable takeaways, he hates candy corn and his Evil Dead character Ash won’t be retuning in ANY form in any future productions. What a bummer. Maybe some extra Benjamins can convince him?

I was also lucky enough to catch the Boy Meets World panel, which I thoroughly enjoyed. That was one of my favorite shows back in the day – do not judge me! Speaking of Boy Meets World, I had my cast poster signed by Rider Strong. I have few cast members on it now and need just a few more to call this puppy done. He was super nice and looked great. Since I have each character add a quote, we struggled to come up with one for his alter ego, Shawn Hunter. We settled on, “Corey, I blew up another mail box”. Fans of the show will get it, trust me. 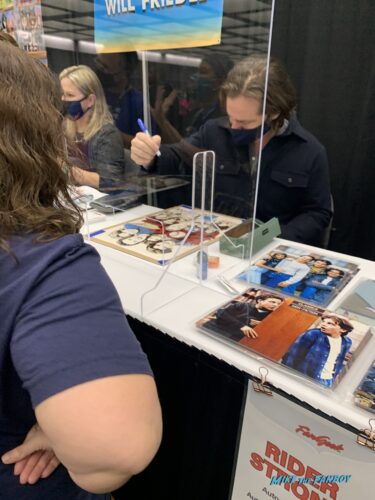 Lastly, I got to see The Office reunion panel and the Jay and Silent Bob reboot which had a huge presence at the con with several photo ops, a quick stop market replica, and lots of fun swag they gave out during the day. I always make my best effort to attend a panel with Kevin Smith. He never disappoints! 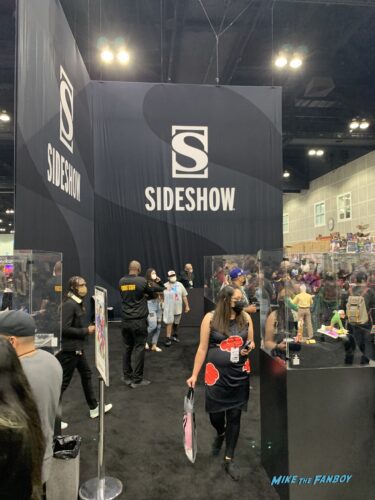 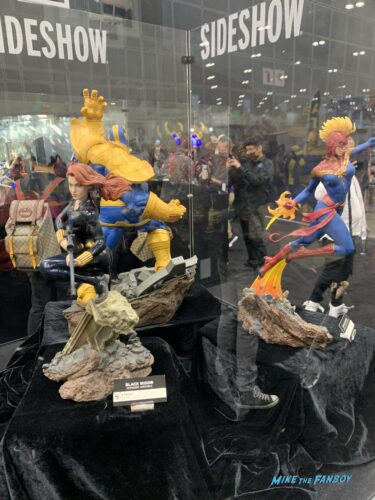 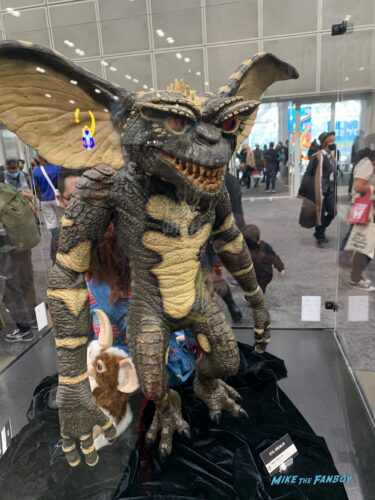 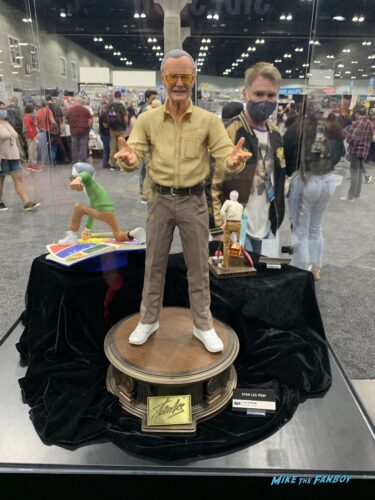 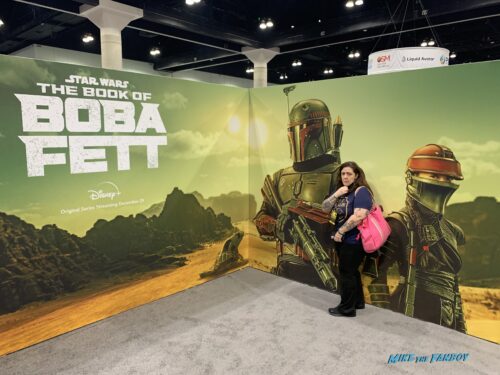 There were also several gaming rooms and the super fun Star Trek chairs where one could sit and get their photo taken. It was just like old times and so fun to be back at this annual convention. The LACC has become a staple for us to visit and I’m glad we could start the return of the convention scene with this one. 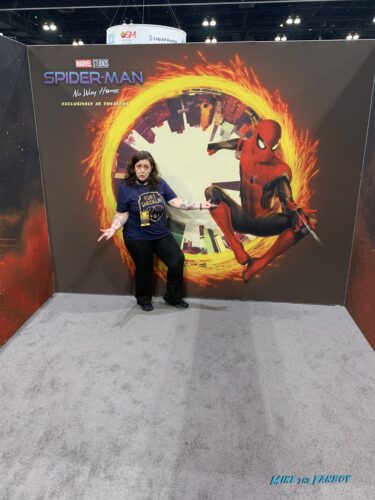 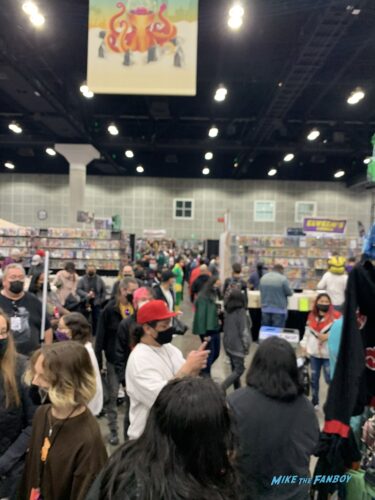 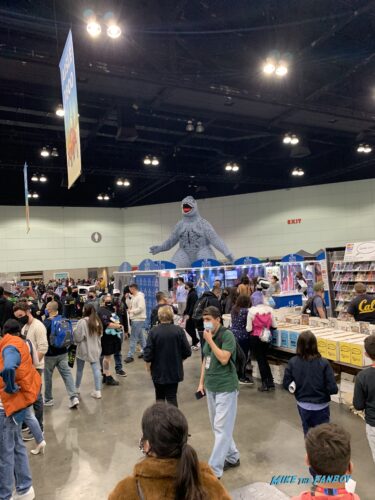 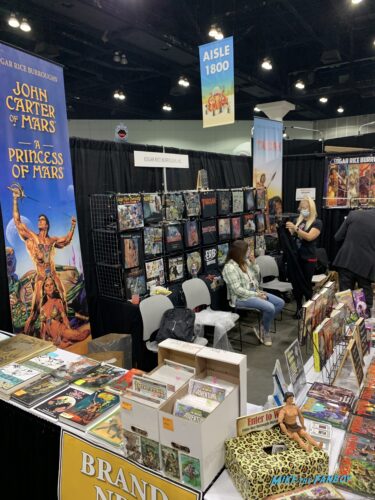 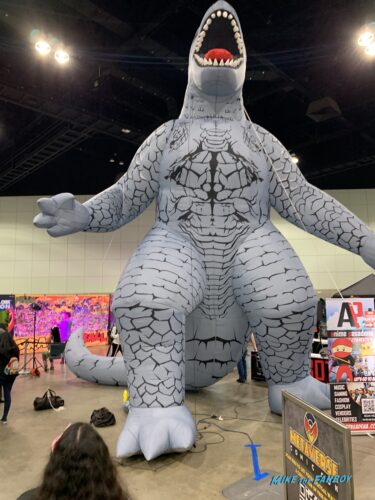 A pretty great lineup of guests in my opinion. I can’t wait to see what they have in store for next year. 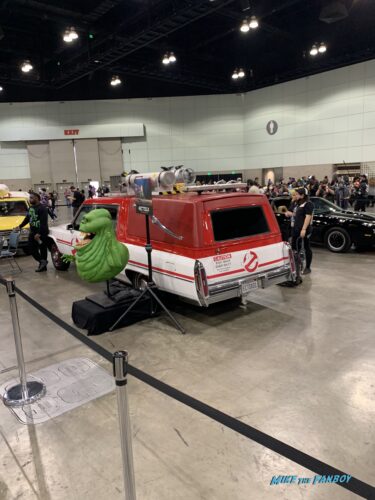 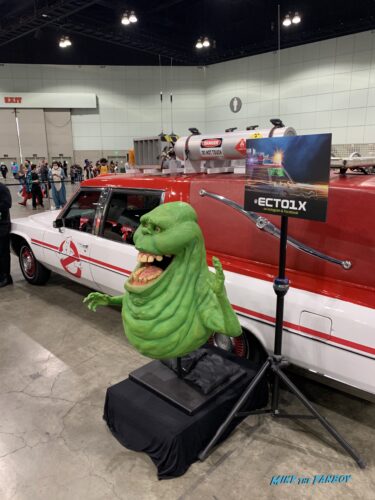 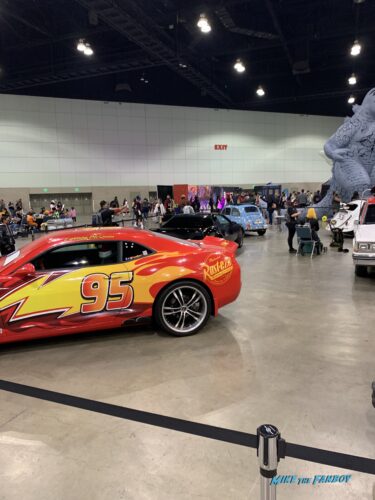 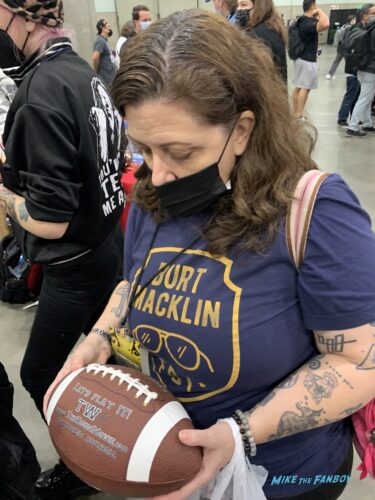 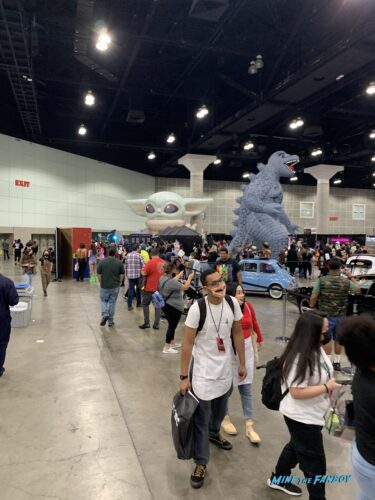 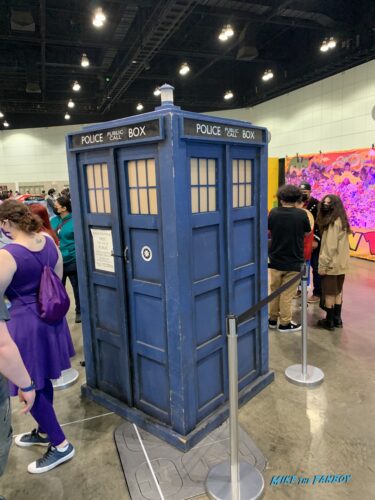 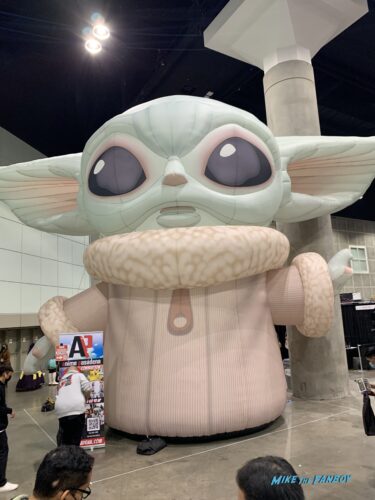 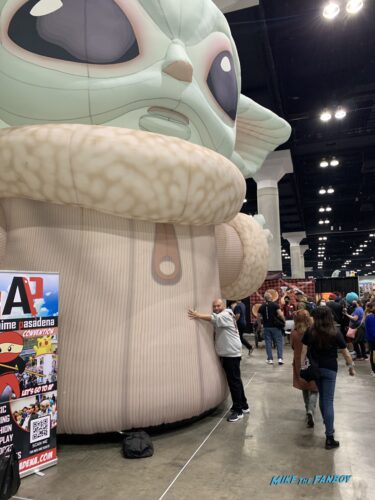 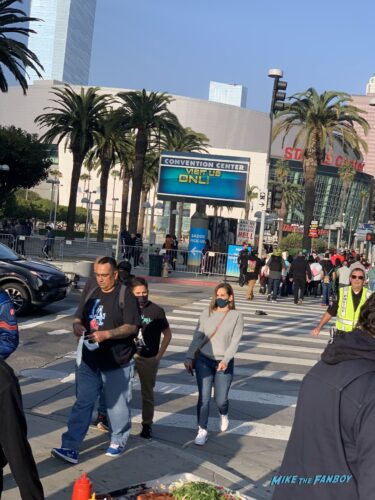