There’s no one that’s as big of a fan of the Material Girl than Scotty. Today, there was a leak of some Madonna tracks and some bonus tracks were given out when you pre-ordered the new album.

Well, to say Scotty was excited… That was an understatement.

So, he wanted to use it as his Super Short Sunday!

By far the most important news in entertainment this week happened yesterday when Madonna officially released six new tracks from her new studio album “Rebel Heart.” The tracks are available on iTunes. The album is set for release in March of 2015, but Madonna made a well-played move to release six finished tracks after having thirteen demos leak on the Internet. Madonna released the following statement: 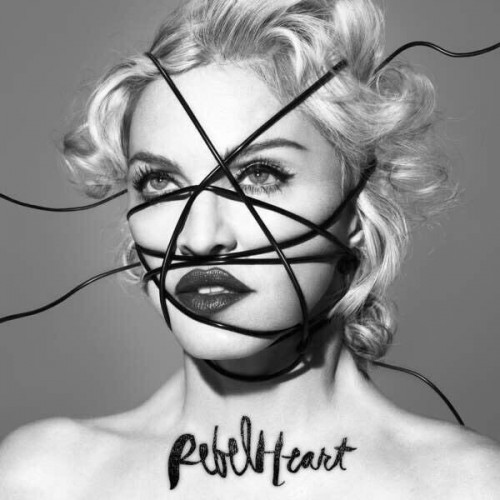 “I was hoping to release my new single ‘Living For Love’ on Valentine’s Day with the rest of the album coming in the Spring. I would prefer my fans to hear completed versions of some of the songs instead of the incomplete tracks that are circulating. Please consider these six songs as an early Christmas gift.” 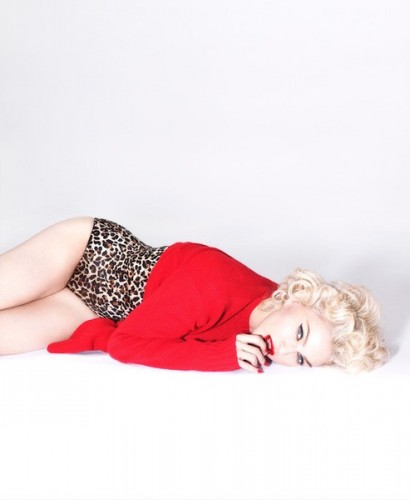 It was a terrific Christmas gift! The first track, “Living For Love” is the new GREAT Madonna song. It is a feel good track that makes you want to dance. The other break out track for me is Ghosttown. It is a Madonna power ballad. I have hit repeat on these tracks over and over. There are four other tracks to make your own judgments on, but the two aforementioned songs are a must buy.

After only one day, the songs that were released hold six of the ten spots on the “Top 10 iTunes Singles Chart” in almost every country they were released. The track Living for Love is number 1 in 20 countries. At 56 years old, Madonna’s star power still shines bright! Go to iTunes, download the tracks, get in your car, and crank the volume.