Home / NEWS / Madonna’s New Album Cover for MDNA Has Been Released! And The Single Artwork for Give Me All Your Luvin’!

Madonna has released her new album cover. So for the Scott’s in my life… I’ll call them the Scott’s squared. They are both huge Madonna fans and at least one of them loves this new cover. I was just told, “This will make a great picture disc.” And of course it would look great autographed… Not that getting Madonna to autograph anything is an easy task… lol…

Personally, I don’t love what I’ve heard is the new single, but you know… It’s not the final product so I shall reserve judgement. The single artwork for Give Me All Your Luvin’ has also been released. So far, I think that both are pretty good.

Let me know what you guys think and check them out after the jump! 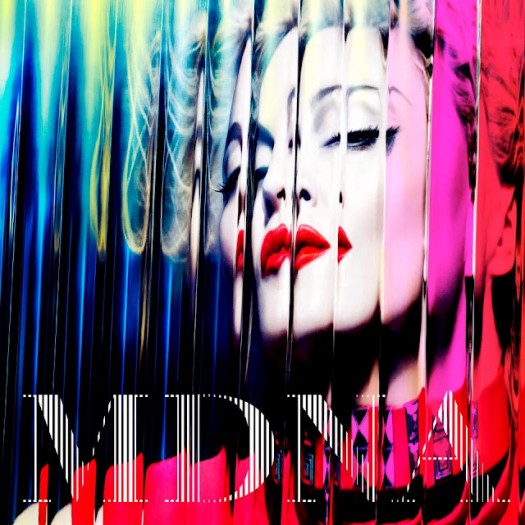 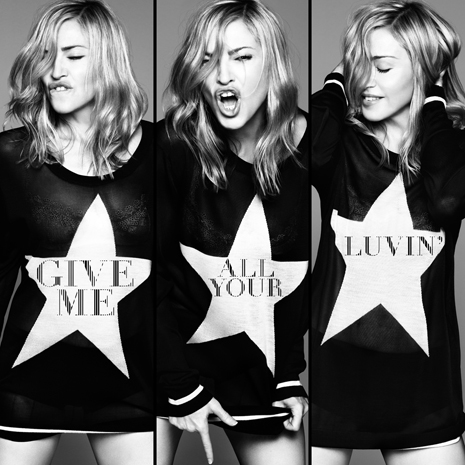