Director Kevin Smith from Clerks and Chasing Amy fame has mentioned in a tweet this week the he’s working on a sequel to his 1995 comedy Mallrats.

Now, Mallrats was not a hit for Universal when it was first released but Mallrats has gone out and gained a cult following over the years. 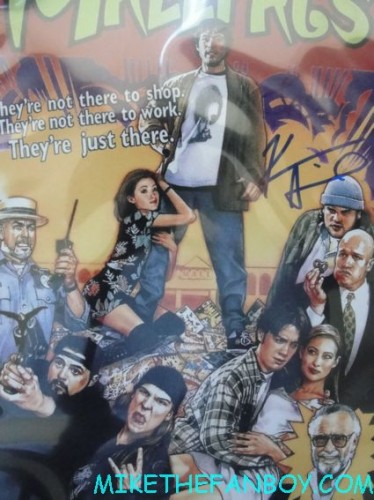 “It has a script right now and we’re pulling out loot together. We have got up until the beginning of 2016, so by the time we get to May 2016, we should be shooting. It kind of came out of nowhere. Lately I’ve been doing this thing where it’s like, ‘Well, do you want to do what’s good for your career, or do you want to have fun?’ Nobody is clamoring for a Mallrats sequel, but I’d love to make one. I had a cool idea and a bunch of investors that were like, ‘Do it’ so here we are.”

Kevin then said the initial reaction to his tweet was incredible.

“It was crazy, people reacted to that and I saw people be like ‘Oh. Really?’ But there were a lot of people who were like ‘Holy crap, this is cool!’ So now, once again, there are people to disappoint, and I’m sure I will disappoint them, but right now it’s that wonderful period of like, ‘This could be excellent!’ Probably won’t be, but…” 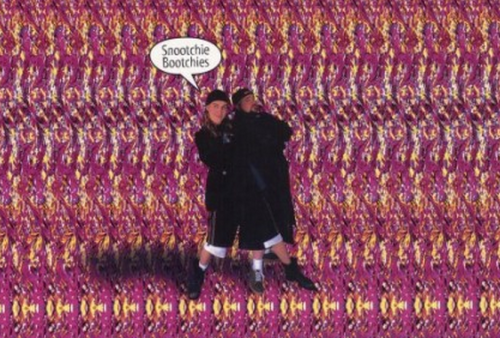 Now, no one knows what the plot will entail or how many of the original cast members are going to be back. In the time since Mallrats Ben Affleck is Batman and Jeremy London has had issues with drug dependancy.

Are you guys excited for a new Mallrats? 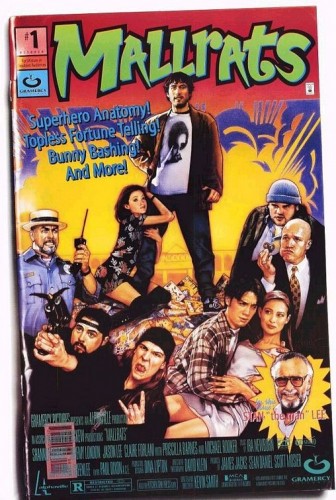