Hello, my lovelies. Pinky Lovejoy-Coogan here to continue our look at the Ted Lasso cast. I wasn’t sure who the next person we talk about should be, but who better than Ted’s right-hand man himself, Coach Beard (played gloriously by Brennan Hunt)? When we first started watching the series, I’ll admit I wasn’t quite sure what to make of Coach Beard and his subtle, but hysterical, ways. However, over the past two seasons I have fallen in love with his humor and feel like we’re always rewinding the show to re-watch his performances.
I had the pleasure of first meeting Brennan at an Emmy nominees party. He was very fan friendly and took his time with all of us who were waiting to meet him. 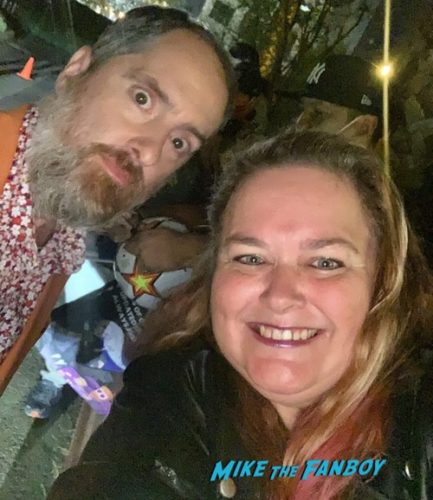 Although that was thrilling, getting to see him a few days later after they won the Emmys (and while he was wearing “the pants”) was a dream! What fun! 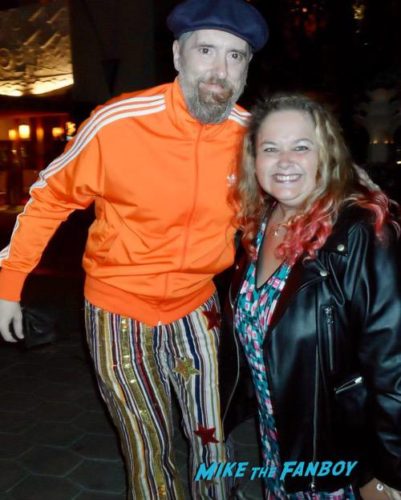 Also, I wanted to let you know that Keith and I will be at the 30th annual Chiller con being held over Halloween weekend in Parsippany, NJ

and then at the Rhode Island Comic Con the following weekend. Hope to see you there! 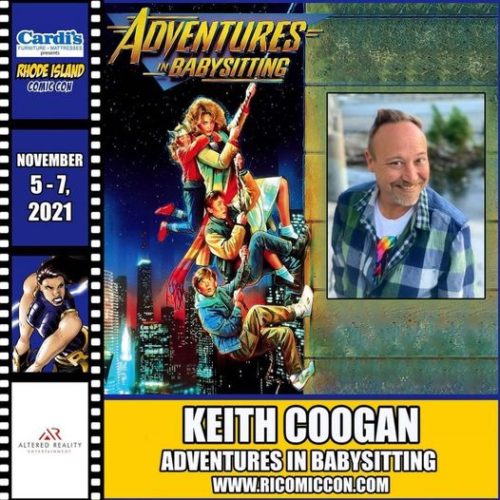