I feel like I should title this, it’s a very Brady Mike The Fanboy… lol… Get it… Brady… Cause of the Very Brady Christmas and… Never mind… I’m tired leave me alone! Lol… I’m still groggy from Comic Con 2011 weekend! And when you all hear of what a weekend it was, you’ll understand…

For now, let’s hear all about Pinky and her love of Carol Brady AKA Ms. Florence Henderson!

Hello, my lovelies. Pinky Lovejoy here to continue our discussion of All Things Brady. Last week we talked about Mike Lookinland (aka Bobby Brady) and today we’re going to talk about Florence Henderson (who played the beloved Mrs. Carol Brady). 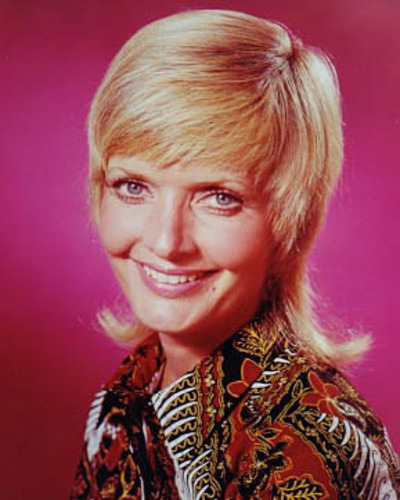 Last year I was thrilled to find out that Florence was performing in a play over in Westwood. Eager to meet her, I made sure to go to the theater on Opening Night in the hopes of catching her after the performance. Since I was running late, I feared I’d missed her, but as luck would have it, they were having a little cocktail party after the play so everyone was still there. 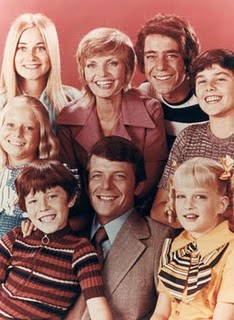 Here’s the funny part – the play she was in starred several women I was looking forward to seeing and all of them had gone to this cocktail party. One by one, they all left the event and I was able to get a picture with each. That is, all but Mrs. Brady. Who knew she’d be the biggest party animal of the group? It made me laugh. 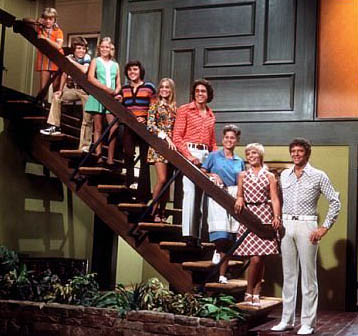 Now, I could’ve easily left after awhile and come back another night. But, the fact is I live an hour away from LA and since I’d already put in so much time already, I decided to stay put for the long haul and wait until Florence left (I can be extremely stubborn sometimes). Finally, after about an hour, I saw her coming down the stairwell. The person who was walking with her told her I’d been waiting and I heard her say, “She’s been here this whole time?” OK, so I started feeling a little silly at that point, but, again, I was excited to meet her. When she came over to me, she was as sweet as can be and thanked me for waiting. We chatted for a bit and at the end she even gave me a hug! A class act for sure.