Back in August I attended a little known gem of a music festival called, The International Pop Overthrow. Truth be told, Mark Sheppard had announced on his Instagram that he’d be playing drums there along with a friendly invite to come see him. So a fangirl pal and I headed out on a week night (the horror) to hopefully meet one of our favorite Supernatural actors. 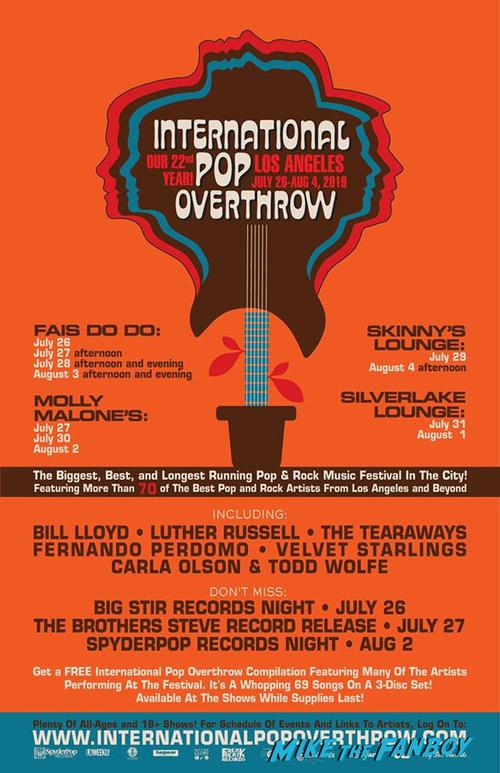 Mark Sheppard is a sci-fi legend in my opinion. Even if you haven’t seen one of the numerous shows he’s co-starred in, you definitely know who him. “Oh that guy,” is usually heard after you mention his name and then pull up a photo on the internet.

We headed to the Silverlake Lounge in the LA area and grabbed some seats early. 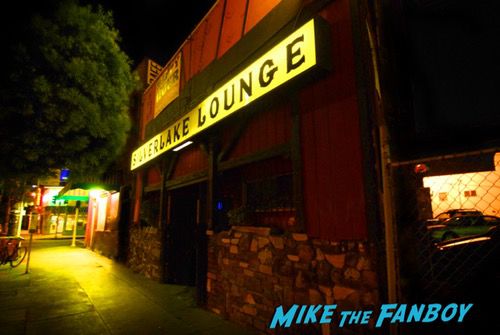 It’s a tiny bar with a lot of character. We expected a huge crowd, but it was pretty mellow. Mark arrived shortly after we did and was walking and talking to people and drinking lots of water. Even though he had invited fans to come see him play, we were nervous to approach him. I’ve never met him and had no idea how fan friendly he might be. After missing a few perfect opportunities, it was too late as the first band began to play. Mark was on after about an hour and was the drummer opposite Danny De La Matyr and then Luther Russell. Between those two gigs, he passed right by us. On his way back to the stage, I clapped and said he was awesome. He winked and lightly pinched my knee. After that we knew he was going to be nice and had no fear to say hello. Now we just had to wait it out. 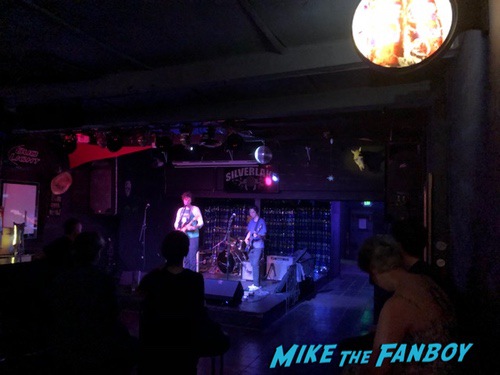 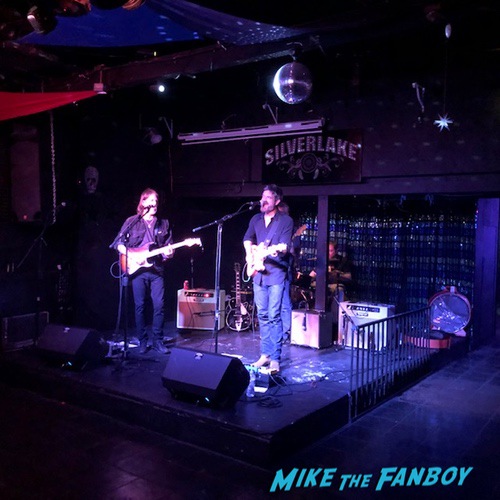 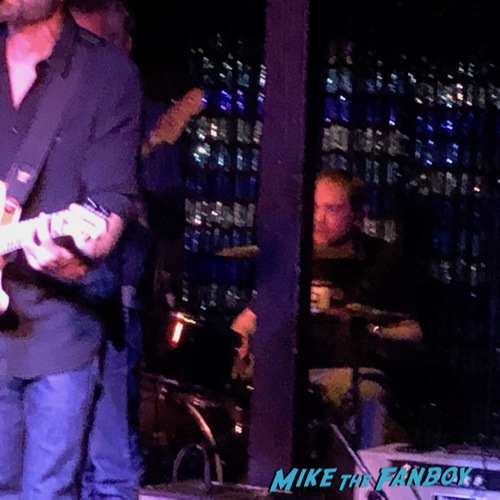 After his second set – both musicians were amazing by the way – he packed up his gear to make way for the next band. As soon as he was done, he bee-lined it to us! He asked us how we enjoyed the show and if we were having a good time. We chatted briefly, then the music started up and it got loud, so he invited us outside to continue chatting.

He was distracted by some friends who had come to see him and we waited to the side, very relaxed, and once his pals had left, Mark came back to us and apologized for making us wait – seriously – what a sweetheart! He was so lovely. We chatted some more about Supernatural and how it was ending. He said he would be happy to come if they asked him, which he was sure they wouldn’t. Boy, I hope they do. His character of Demon Crowley is so delicious. He then asked, “shall we do pictures now,” opening his arms for a huge hug as well. His British accent is so charming. We took several each and I wound up with a killer one! He also signed a Supernatural item for my friend and then we said our farewells for the evening. 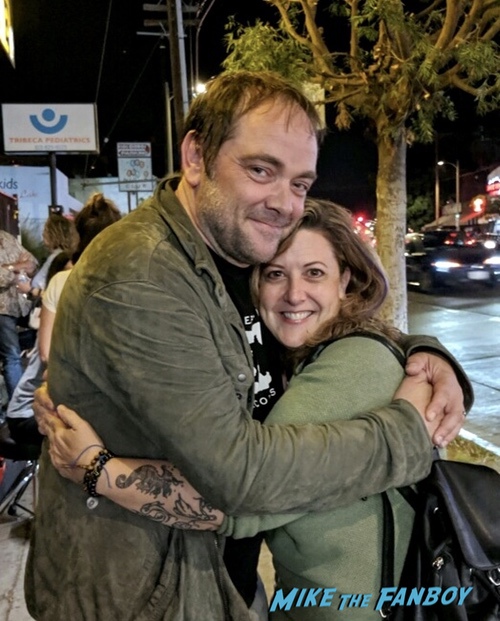 So, all in all, it was a super chill outing with an amazing photo op, and an actual conversation with one of the nicest celebrities on the planet. Not too shabby for a Thursday!