James has been busting out the recaps and I’m loving every second of it! This time he has such a different experience at the UK premiere of Godzilla then I had here at the US premiere. Madness!

He got some amazing photos, grrrrrr… My jealousy!

Check out James fanboy recap below! 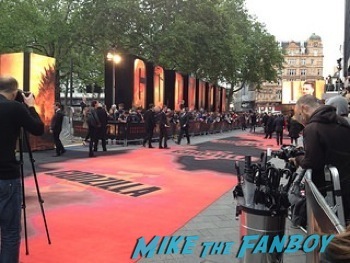 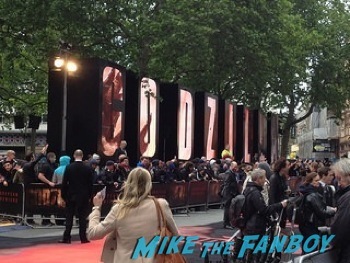 First to arrive was director Gareth Edwards. He came straight over and signed for anyone that wanted him. I got an index card signed, and a photo with him. 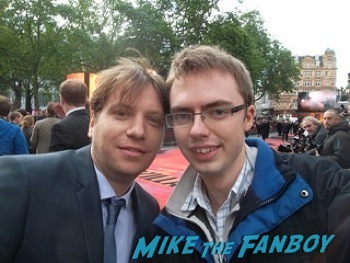 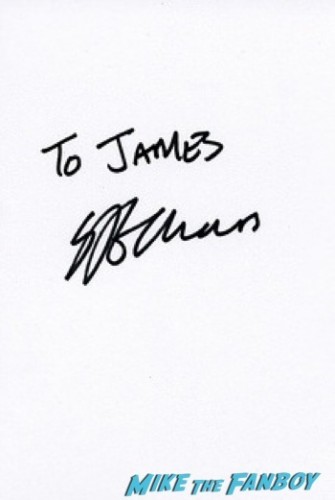 He was followed by Elizabeth Olsen, who plays Elle in the film. She’s best known for her roles in Martha Macy May Marlene, Silent House and Liberal Arts, and will appearing in Avengers: Age of Ultron next year. She happily signed an index card for me, and posed for a photo too. 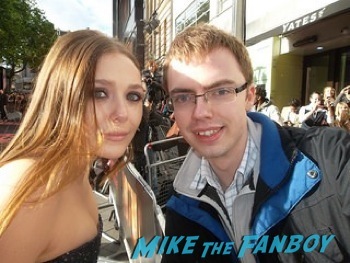 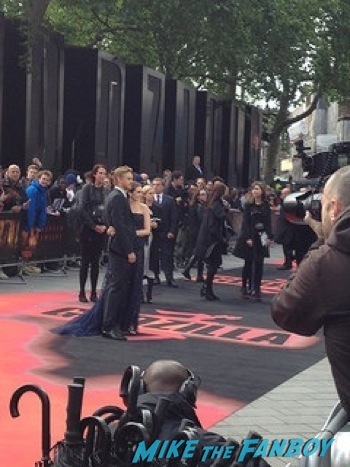 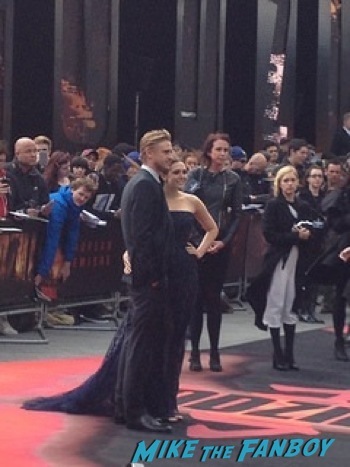 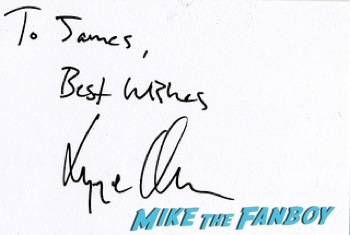 The person I’d come to meet arrived next arrived, Walter White aka Bryan Cranston!  I’d heard some mixed reviews about the Breaking Bad star recently from the States, so wasn’t sure what to expect. However, Bryan was awesome and signed for a good percentage of the people waiting. He signed an index card for me and posed for a photo too. Awesome! 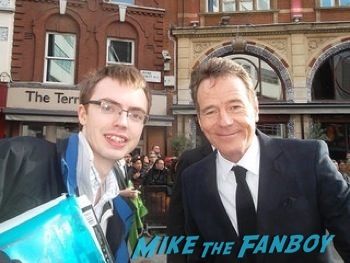 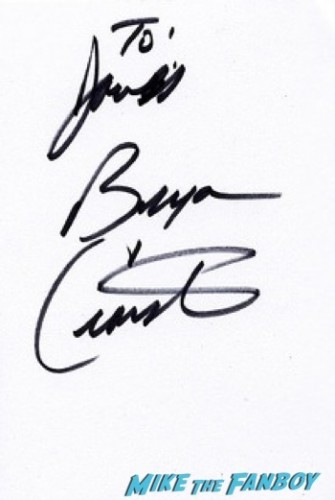 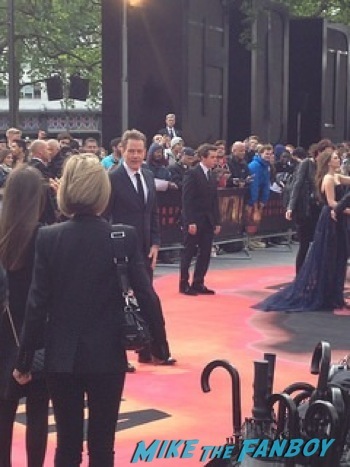 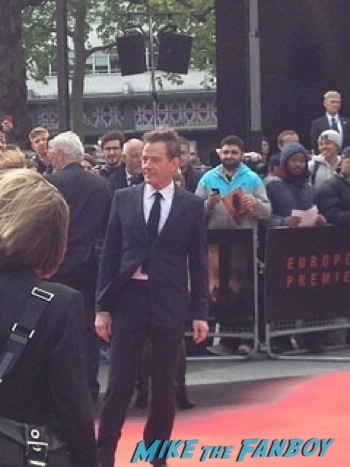 Bryan was followed by the film’s lead and Kick Ass, Anna Karenina and Nowhere Boy star Aaron Taylor Johnson. Aaron was just as friendly, and I think signed for pretty much the entire premiere. He signed an index card for me (with a better signature than I’ve seen from him in a while) and posed for a photo with me too. 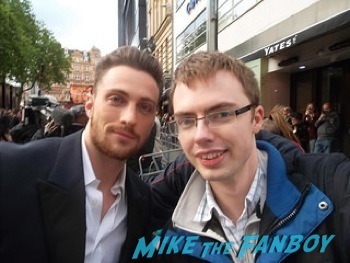 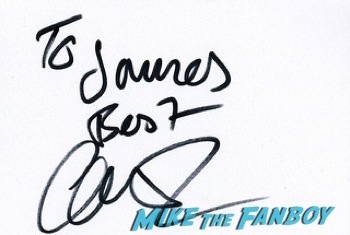 Aaron’s wife and Nowhere Boy director Sam Taylor Wood was there too, so I got an index card signed and a photo with her as well. 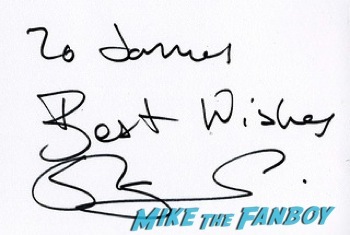 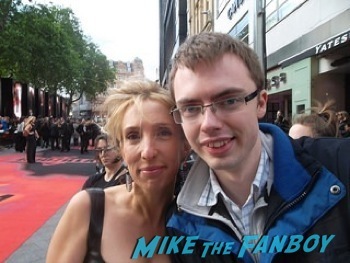 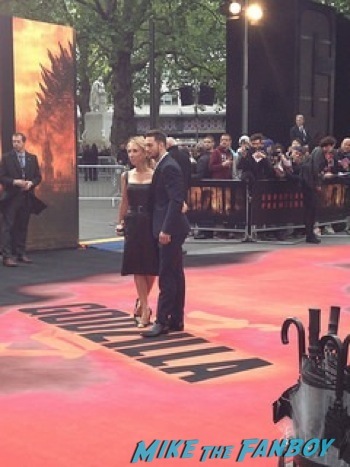 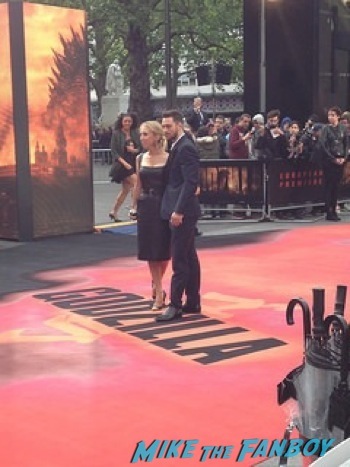 and that was that. A fun premiere with a 100% success rate, which doesn’t happen everyday! Chuffed to meet Bryan Cranston, and I hadn’t realised at the time that seven days later I’d meet his Breaking Bad co-star Aaron Paul! It was a good week indeed!

Check out more of James adventures from the other side of the pond here!