Who doesn’t love a Black Widow?

Scotty headed out to meet the iconic star of Black Widow, Ms. Theresa Russell! She was out and about doing a rare q and a supporting the film of the same name.

Personally, I think it’s so much more fun lately to meet the stars of films that we grew up with as opposed to the big giant premier’s and events. They are just so much more fun.

Scotty had a blast and Theresa Russell was so nice!

In this week’s edition of Super Short Sunday, I will recount my meeting with Theresa Russell. Theresa starred in one of my favorite thrillers from the 80’s, Black Widow. Black Widow, in my opinion, was the precursor to Basic Instinct. Theresa was really nice. She signed my Black Widow Laserdisc and took a photo with me. Thank you Theresa for being so kind and making my day! 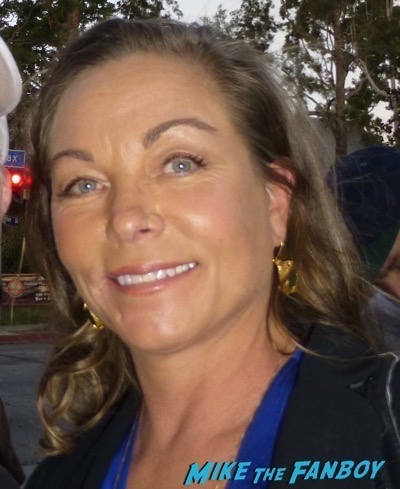 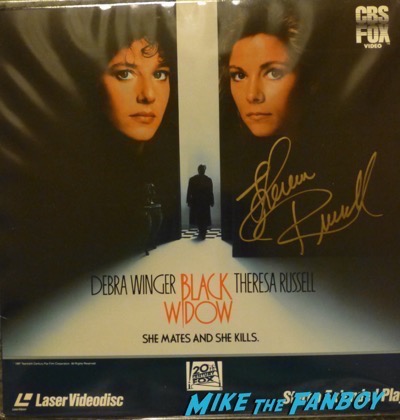