MGM is celebrating it’s 90th anniversary celebration and none other than Sylvester Stallone and Leo the Lion were on hand for a very special Paw Print ceremony!

MGM has been doing an amazing job of remastering some of their classic films and bringing them back on blu-ray.

Here’s a little history on MGM!

The Metro-Goldwyn-Mayer Corporation started in 1924 under the leadership of Louis B. Mayer and Marcus Loew, and has played a powerful role in the history of film by creating enriching, powerful movies that resonate across the globe. The studio is synonymous with many legendary films of the past century, including the James Bond, Rocky, and Pink Panther franchises, favorites like The Magnificent Seven, Some Like It Hot, The Great Escape, Rain Man, Fargo, and The Good, The Bad, and The Ugly, recent billion-dollar blockbusters such as Skyfall and The Hobbit: An Unexpected Journey, and an ever-expanding library boasting over 175 Academy Awards®. Since its inception, MGM has been the home of some of Hollywood’s greatest stars including Greta Garbo, Clark Gable, Judy Garland, Lana Turner, Mickey Rooney and Elizabeth Taylor.

Check out all the photos from the event below! 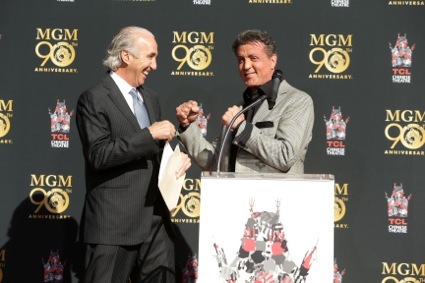 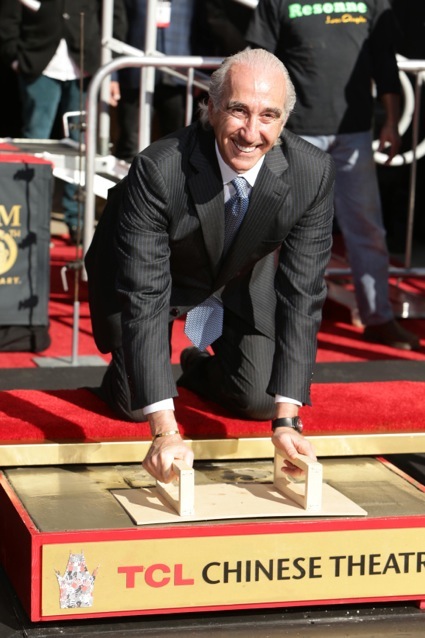 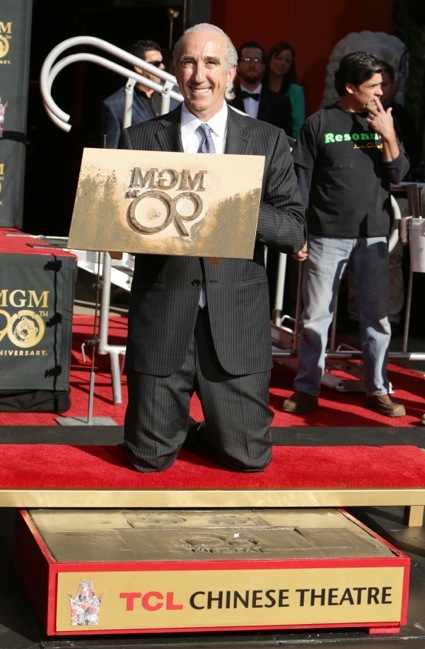 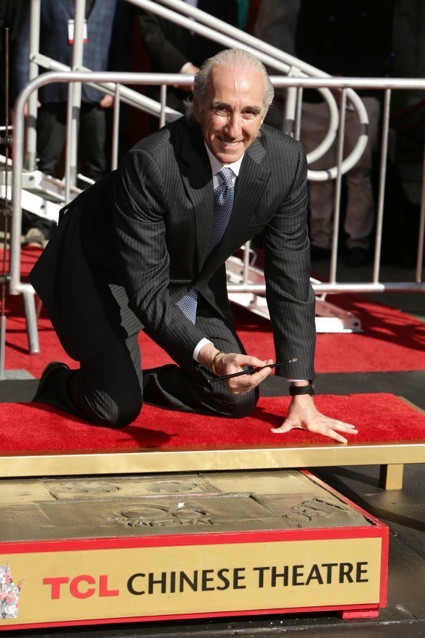 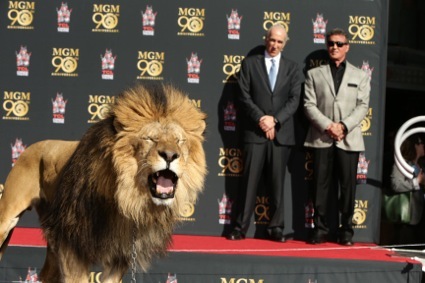 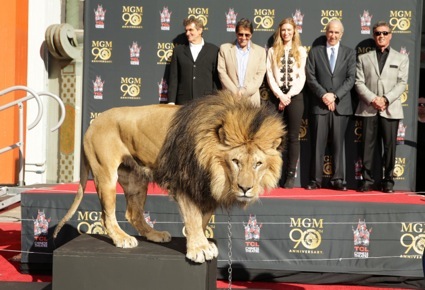 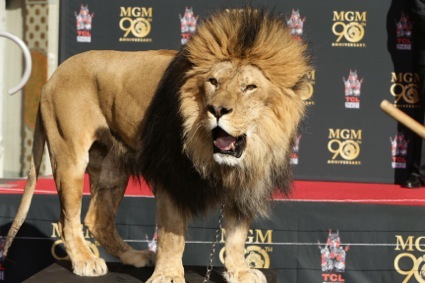 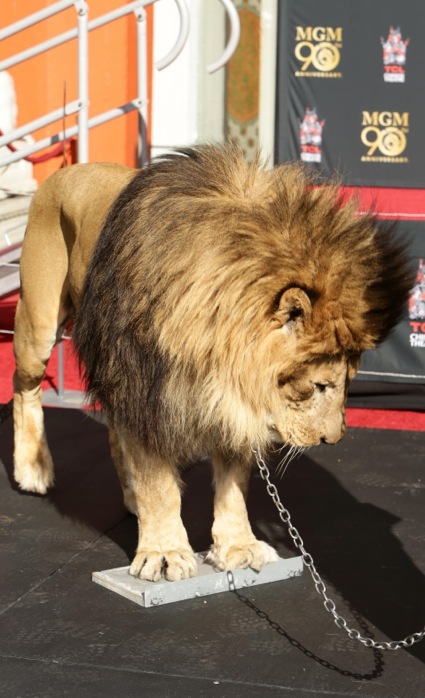 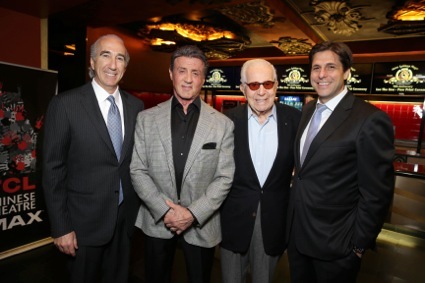 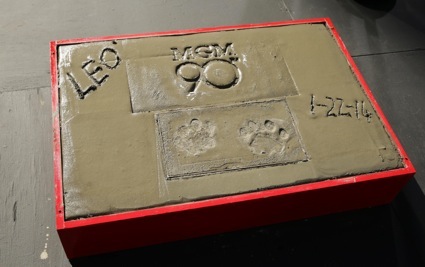 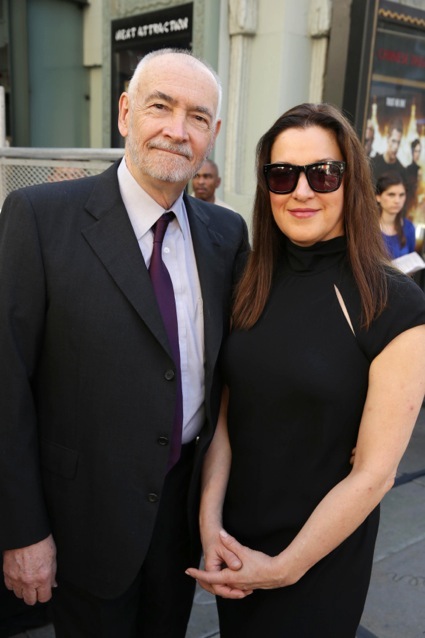 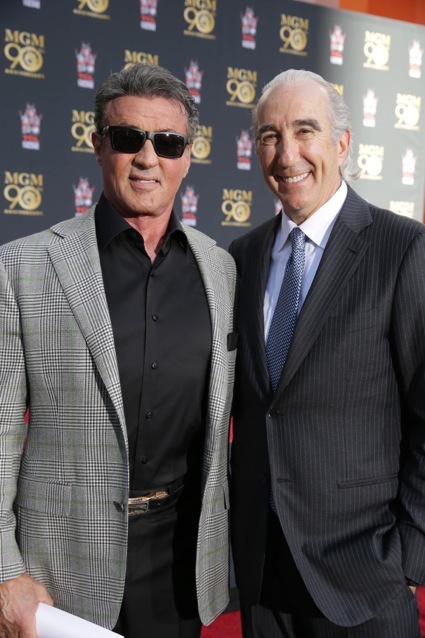