How can you not love Downton Abbey? It’s become a cultural phenomenon and so many people love it!

Pinky has been lucky enough to meet pretty much the full cast. Not too shabby right!

The other night she was able to meet Allen Leech, who’s she been waiting to meet forever!

Hello, my lovelies. Pinky Lovejoy-Coogan here thrilled to have met a longtime unicorn of mine this weekend, Allen Leech. Allen plays Tom Branson on my beloved Downton Abbey and I’ve been dying to meet him for years! 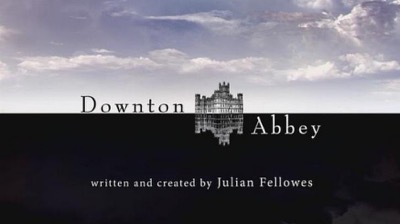 In fact, several years ago, after learning I’d missed seeing him at Sundance (because for some reason I didn’t realize he was in a film there), I saw a tweet from him saying he was hanging out at a local restaurant. 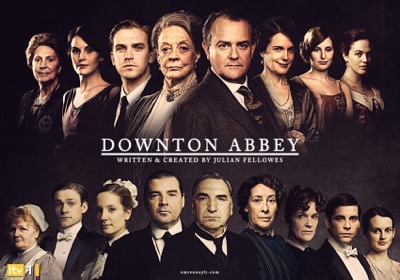 Although I had been heading home at the time, I turned my car around and flew to the place he said he was. Alas, he was no longer there. Boo! As he lives overseas, he’s not around very often, which is why it was a big deal to try and meet him at the time. But, finally, I was able to meet him at a party the other night. Hooray! He was SO sweet, too! After posing with others, he came back and told me it was nice to meet me (which may or may not have made me squeal with delight). 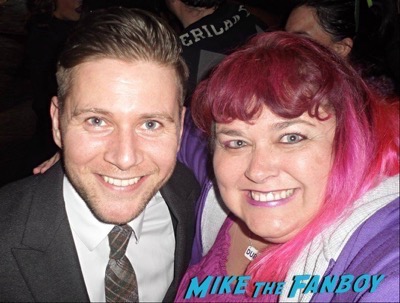 Downton Abbey has long been one of my favorite shows and getting to meet so many members of the cast has been a dream come true. Never did I imagine I’d be able to meet any of them, let alone most of the main people, so I treasure each one. As the series is ending after this season, I’m really going to miss these characters and getting to see them when they come over for various awards shows. In honor of meeting Allen, as well as their recent SAG win for Outstanding Performance by an Ensemble in a Drama Series, I thought I’d share my collection of the Downton Abbey cast members that I’ve been able to meet with you. Enjoy! 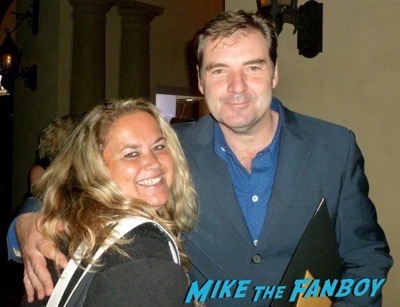 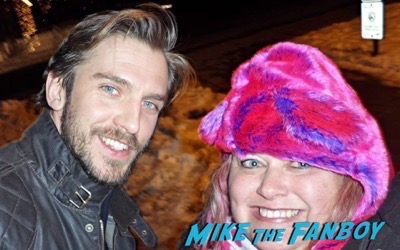 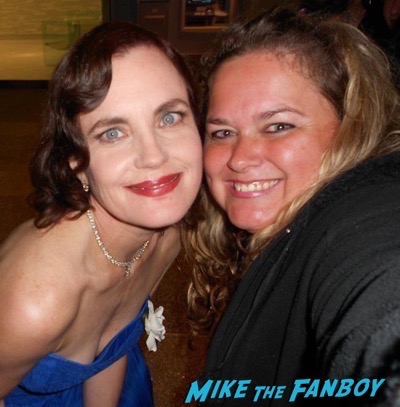 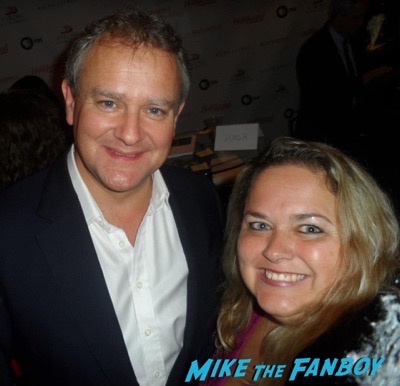 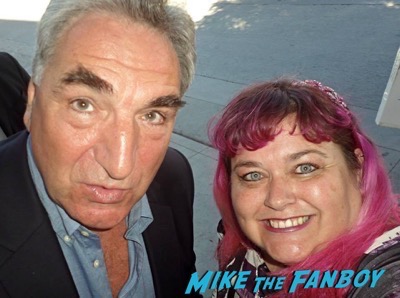 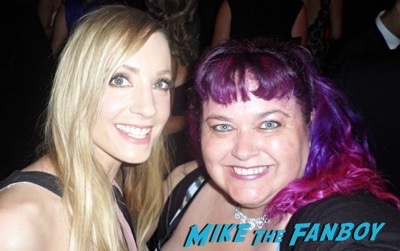 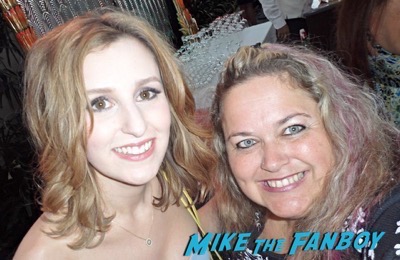 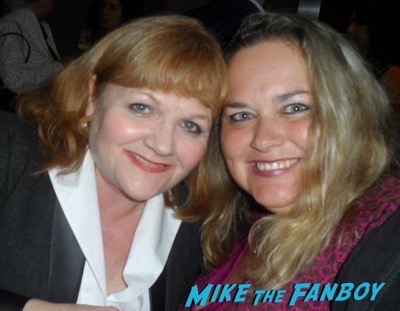 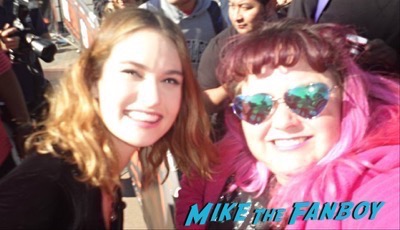 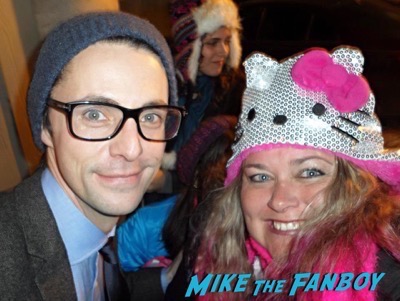 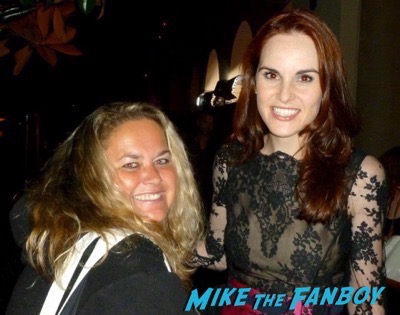 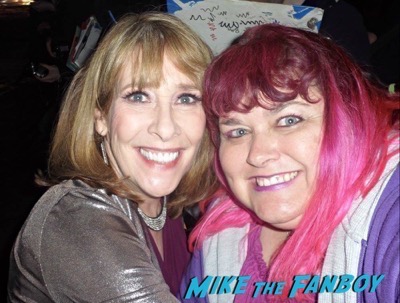 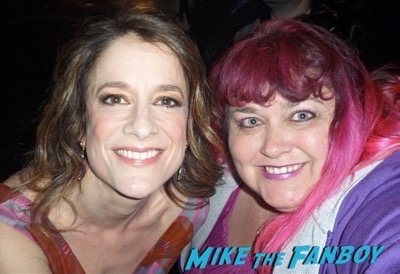 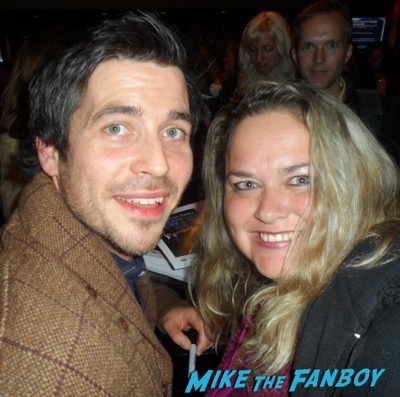 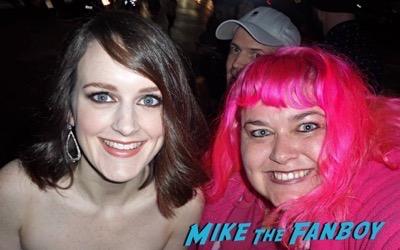 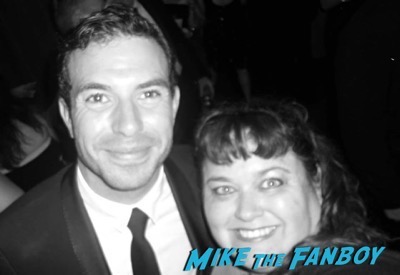