Who doesn’t love E.T.? It’s one of the most iconic and fun films of all time.

Pinky has been lucky enough to meet the cast of the film including Drew Barrymore!

Hello, my lovelies. Pinky Lovejoy-Coogan here completely thrilled to have finally met one of my biggest “bucket list” celebrities from my list – Drew Barrymore! Squee!!! Growing up, I remember watching E.T. for the very first time and all the excitement that surrounded the film. It was the first time I remember seeing all the hoopla around a movie – toys, clothes, magazine covers, etc. Of course we all loved the film – I think we even saw it in the theater multiple times. But never did I dream I’d be able to meet anyone from the cast, let alone the mom and all three kids from the film! Pinch me! 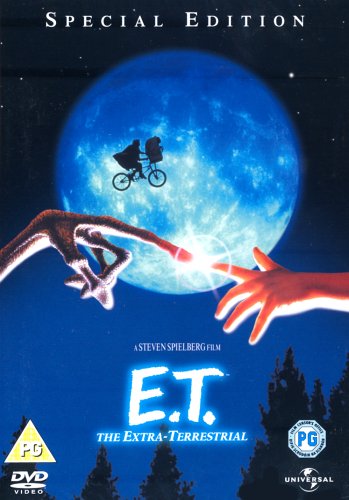 The very first cast member I had the privilege of meeting was Dee Wallace at a movie premiere. I think it was around 2011 or 2012. She was very sweet and, in fact, just came to Keith’s play a few weeks ago and was just as adorable as she was when I first met her. 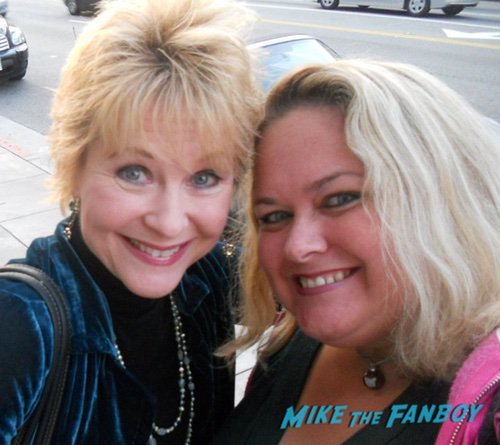 The next cast member I met was Robert MacNaughton who was a fellow guest at Chiller when Keith and I were there in 2013. Super cool guy! 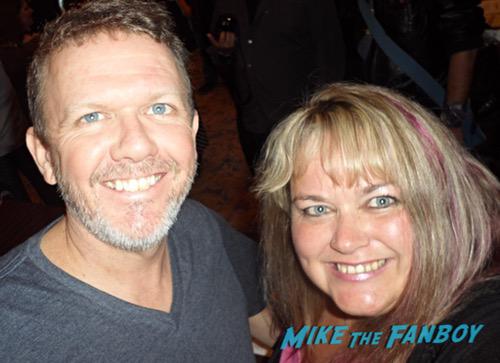 Next, I had the chance to meet Elliott himself, Henry Thomas, when his band played at a Street Food Cinema event a few years back. He was awesome to talk to and puts on a great show! 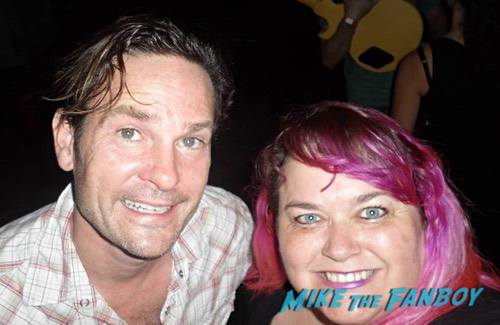 Finally, after years and years of trying and failing miserably, I met Drew at Beauty Con a few weeks ago. Now, when she posted that she was doing a meet and greet, I had no idea what that entailed. Could I get a pic? Did I need to buy something? Would there be a line or would it be chaos? So many questions. The convention opened at noon and she said she’d be at her booth at 1 p.m. As soon as I got in to the convention center (as the lines were sooooooooo long), I made a beeline for the Flower Beauty booth. A line had started, but I wasn’t too far back (at least from what I could see). I was super stoked that the staff said she WOULD be doing pictures – yay! The only downside was that it took a LONG time. Drew didn’t arrive to the booth until almost 1:45 p.m. and I don’t think I even got my picture until close to 3 p.m. Still, I’d wait all day for Drew (and have in the past without even getting close to seeing her), so it’s all good. In addition to E.T., I am a HUGE Drew Barrymore fan – especially films like Never Been Kissed, 50 First Dates, The Wedding Singer, Blended, Girls on the Side, and, OK, pretty much everything she’s ever been in. When I had my chance to talk to her, I mentioned that I was Keith’s wife (since they were friends back in the day) and she said, “Oh, I LOVE Keith! Please tell him hi for me!” Love her! 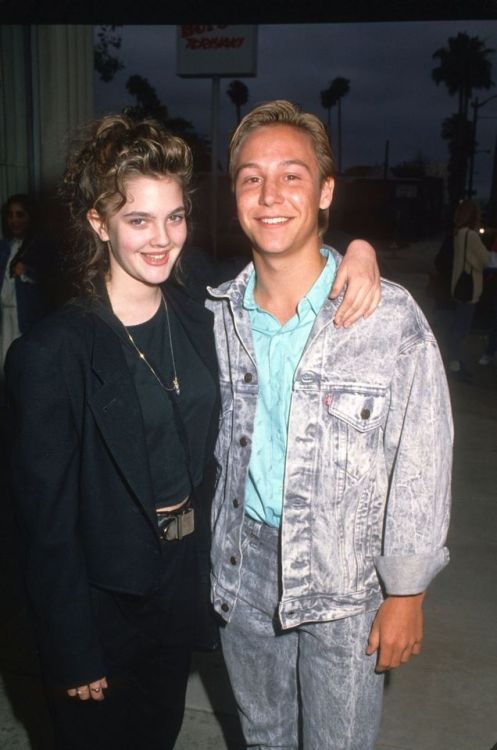 I was even more excited to check my camera later and see that her people had taken some bonus shots of us chatting! Score! Such a great day. 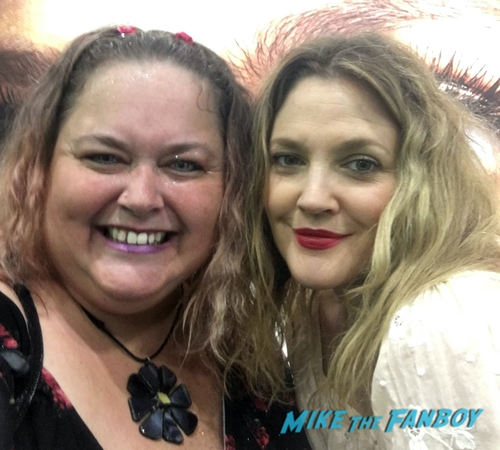 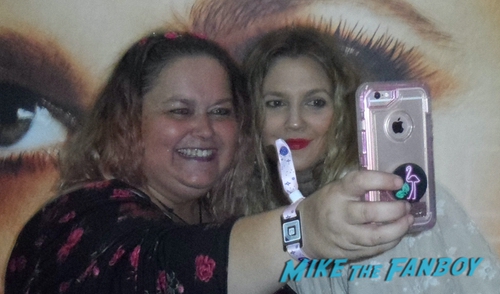 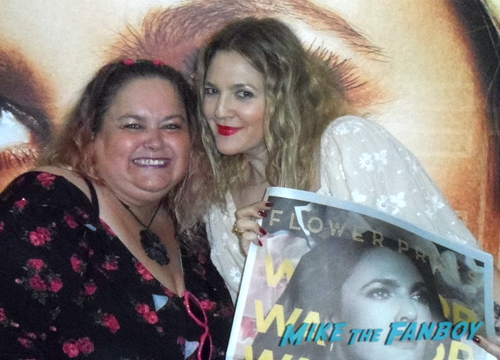 As a reminder, Keith will be a guest at the Hollywood Show this weekend along with some really amazing guests – and a ton of them are from the ‘80s (including a Silver Spoons reunion!!! I’m dying!!!!). Check out their website for more information: www.hollywoodshow.com 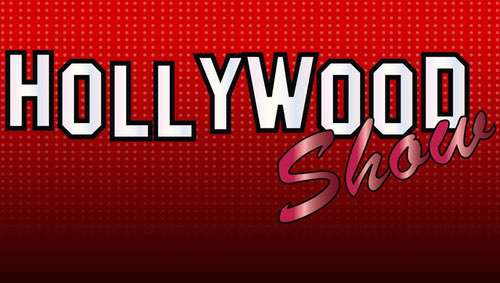