If you miss the 1980’s, then you’re going to love NostalgiaCon 2019 (www.nostalgiacon80s.com), a (3)-day extravaganza showcasing the stars, music, fashion, fun and excitement that made the ‘80’s the decade to remember.  Set for July 4-6 at the Anaheim Convention Center, NostalgiaCon 2019 is an All-‘80s-all-the-time destination for hit TV show cast reunions, box office mega stars, unforgettable live concerts, exclusive panel sessions, cosplay competitions, memorabilia and collectibles and so much more. 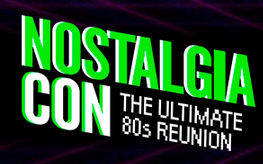 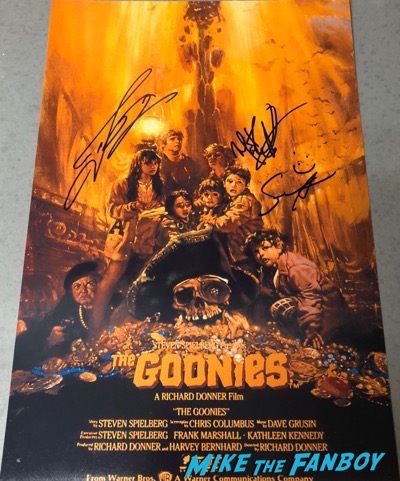 NostalgiaCon 2019 is 1980’s pop culture at its very best – a (three)-day gathering of high energy fun and high-profile entertainment that boasts the celebrities, sports legend, music artists from a decade that continues to inspire to this day.

Early Bird General Admission tickets (purchased before April 30) are priced at $79 dollars for a 1-day pass and $150 dollars for the entire convention.  To purchase tickets or for more ticket information, visits www.nostalgiacon80s.com.  And be sure to keep your eyes peeled on the NostalgiaCon website for continuing celebrity and feature attraction announcements!