It’s been a long long time since we’ve had a movie review from Suddenly Susan, perhaps JM’s recent review reminded her about some films to do a review of.

Today, Suddenly Susan is taking a stab at the magic film Now You See Me! It has a pretty stellar cast including Dave Franco, Morgan Freeman, Michael Caine, Isla Fischer, Mark Ruffalo and more!

Hello fellow movie lovers. It’s been a while since I’ve written a review. To be honest, I’ve haven’t seen anything lately that was really worthy of one. However, I recently saw Now You See Me, twice in fact, and it’s too fun of a ride not to recommend! 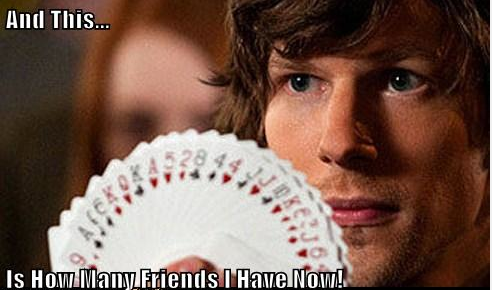 Now You See Me pits an elite FBI squad in a game of cat and mouse against “The Four Horsemen”, a super-team of some of the world’s greatest illusionists. “The Four Horsemen” pull off a series of daring heists showering the stolen profits on their audiences while always staying one step ahead of the law. 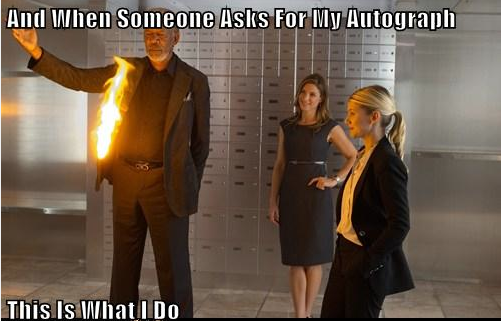 This is a difficult movie to review. I don’t want to give anything away, and just by saying that, I may have already given too much away. If you planned on seeing it, read no further and go to the next available screening. If you couldn’t make up your mind, well, you’re going to love it or hate it. There’s no room for being on the fence with this one.

I will tell you that this film does require a leap of faith from the audience. However, the ride is so fun, so full of energy, that I didn’t mind one bit. It’s a caper heist at its core and a supremely slick and intelligent one at that. The cast is a unique ensemble, covering the young and hip to the seasoned pros. 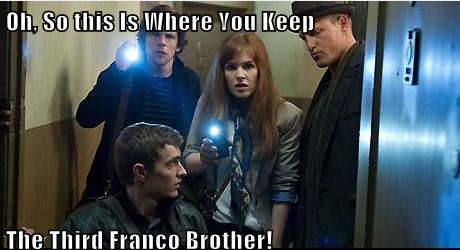 Now You See Me isn’t a flawless film, but it defiantly warrants a viewing. You don’t have to be a fan of magic to enjoy this suspense fueled flick that keeps you guessing until the very end.