It’s Monday and you know what that means… Manic Monday time!

This week, Pinky is recapping her meet ups with the cast of the FOX series Party of Five! Woo to the Hoo!

It’s hard to meet a whole cast like Party of Five, but knowing Pinky she was up to the challenge!

Hello, my lovelies. Pinky Lovejoy-Coogan here thrilled to have finally met the missing piece of my “Party of Five” cast member collection of pictures. 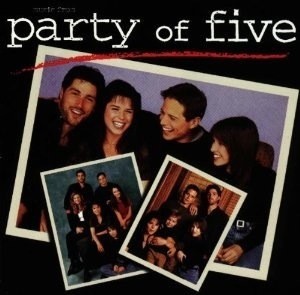 Although I’d been lucky to meet a bunch of the cast in previous years, the last one was none other than Lacey Chabert. Now, I’d also wanted to meet her for her work in Mean Girls (which Mikey loves to quote incessantly at all times), but it was Party of Five that I first saw her in. 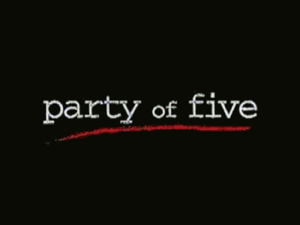 Huge thanks to Billy Beer for letting me know Lacey was at an event last week – the same event where one of my unicorns was (shut up, Mikey. I don’t even want to hear it from you). In fact, when he told me about my unicorn being there, I was still on the fence about going. But after he told me that Lacey was also there, I grabbed my keys and drove right there. Sadly, the event went WAY too long (so long that the security guards were going nuts) – I think it went over by an hour and a half! But, I’m still glad I went, because I was finally able to get my unicorn AND Lacey! 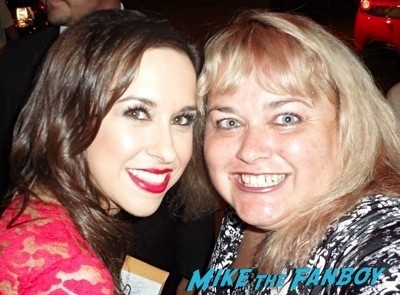 She was SO nice! She was wearing an incredible dress, too. The next day I tweeted her our picture with a thank you to her and she was sweet enough to write back, “Nice to meet you.” So cool! Love when celebs are nice in person AND on Twitter. Thanks again, Lacey! A real class act! 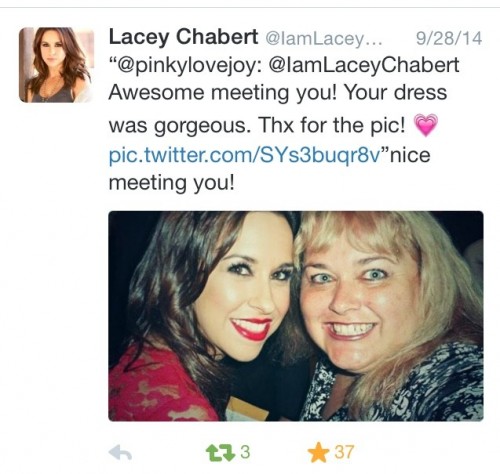 Check out the rest of Pinky’s Party of Five! 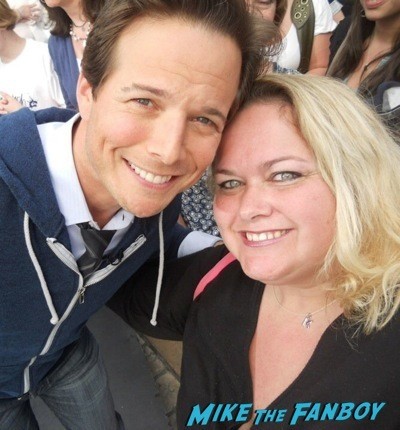 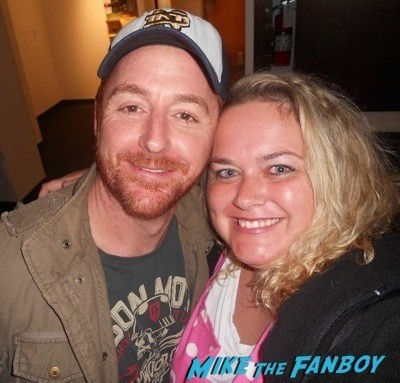 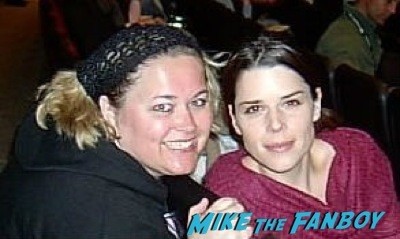 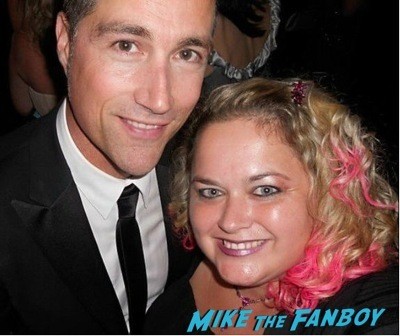 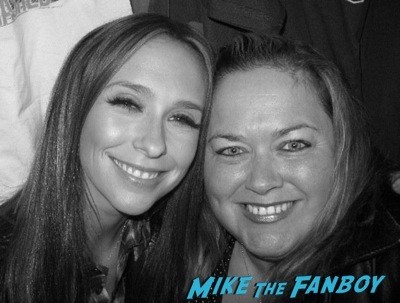 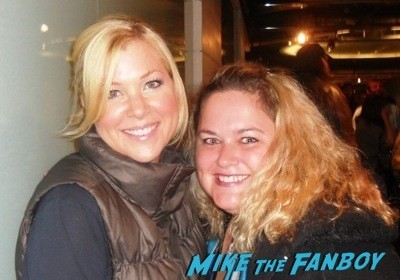