Showtime is going to have a great presence this year judging by what I’m seeing here!

Where is it you may ask? Ballroom 20! Nice! For a show to make it’s SDCC debut in Ballroom 20, it’s pretty impressive!

There will also be talent signings, exclusive merchandise offers and more throughout the weekend!

Fans can visit the Entertainment Earth Booth (#2343) to purchase a deluxe deck of tarot cards inspired by the ones used throughout the series, along with character action figures, including Ethan Chandler and Vanessa Ives.

Furthermore, the over 150,000 lanyards worn by all Comic-Con attendees will be branded by PENNY DREADFUL. 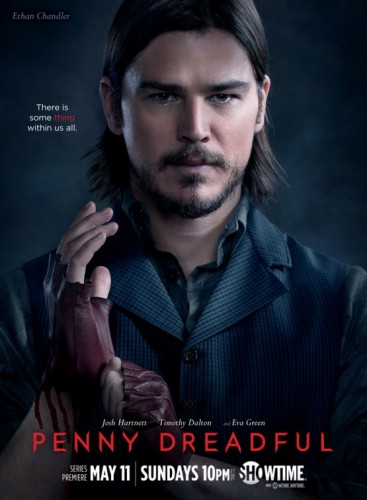