Planes: Fire & Rescue held it’s world premiere at the El Capitan theater in Hollywood yesterday! the stars of the film took to the carpet to promote the high flying film.

“Planes: Fire & Rescue” is a new adventure-comedy about second chances, featuring a dynamic crew of elite firefighting aircraft devoted to protecting historic Piston Peak National Park from raging wildfire. When world-famous air racer Dusty (voice of Dane Cook) learns that his engine is damaged and he may never race again, he must shift gears and is launched into the world of aerial firefighting. Dusty joins forces with veteran fire-and-rescue helicopter Blade Ranger (voice of Ed Harris) and his courageous team, including spirited air tanker Dipper (voice of Julie Bowen), heavy-lift helicopter Windlifter (voice of Wes Studi), ex-military transport Cabbie (voice of Captain Dale Dye) and a lively bunch of brave all-terrain vehicles known as The Smokejumpers. Together, the fearless team battles a massive wildfire and Dusty learns what it takes to become a true hero. Directed by Bobs Gannaway (“Secret of the Wings”) and produced by Ferrell Barron (“The Fox and the Hound 2”), “Planes: Fire & Rescue” hits theaters in 3D on July 18, 2014.

Check out the premiere photos below! 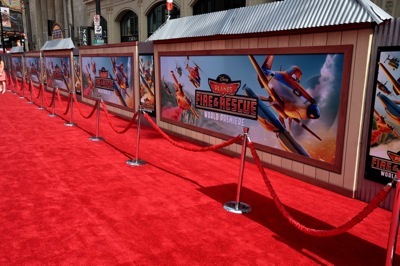 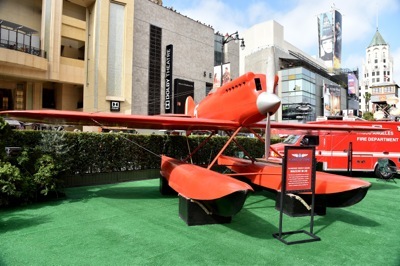 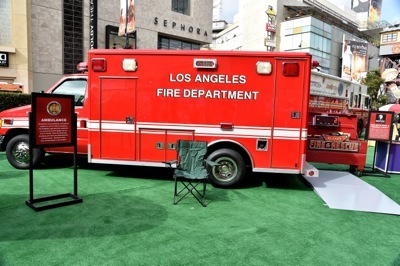 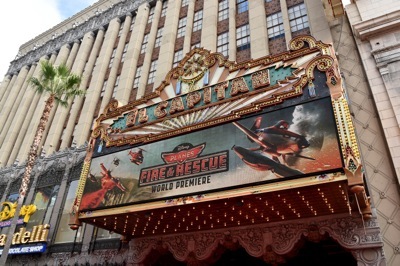 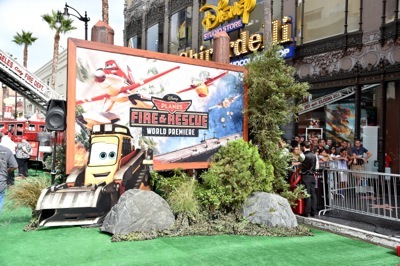 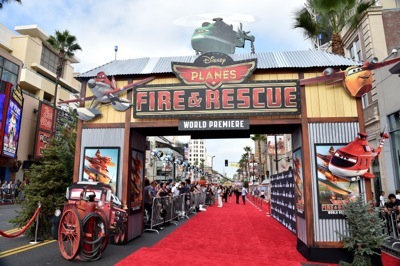 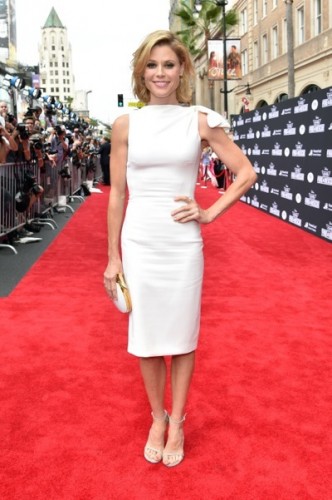 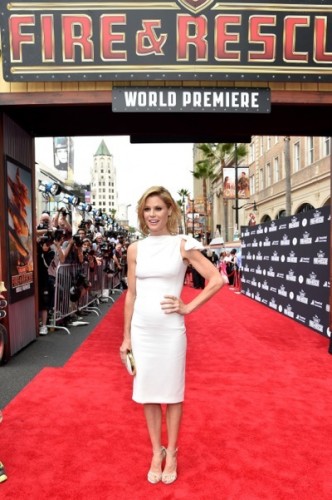 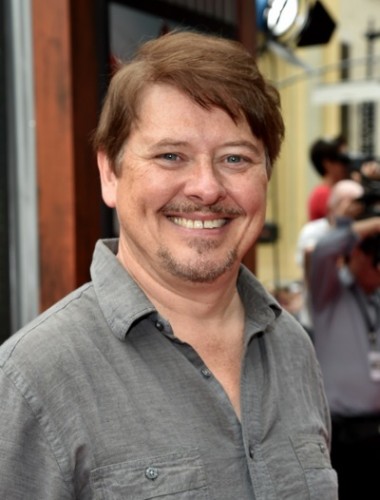 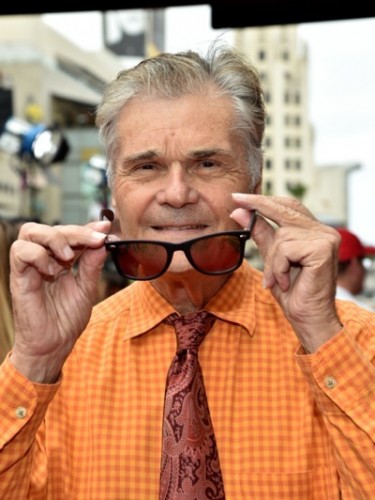 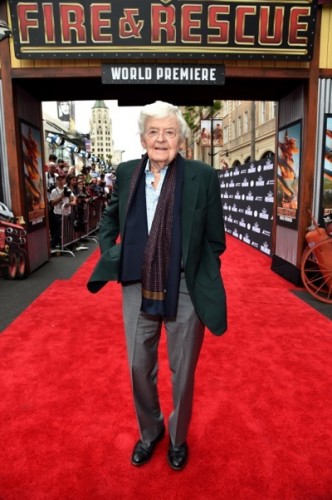 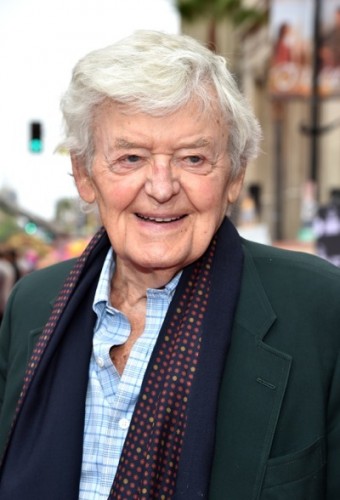 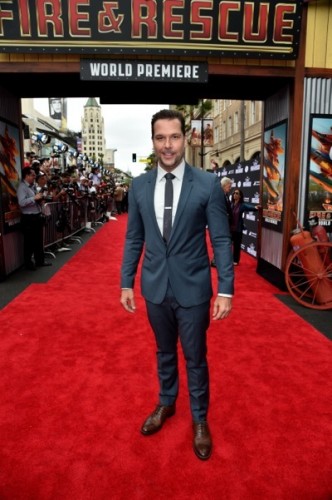 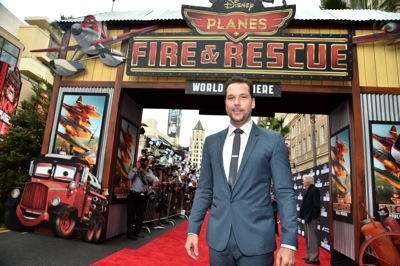 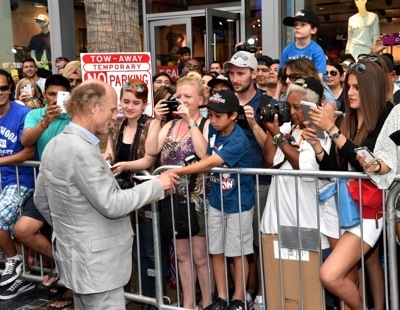 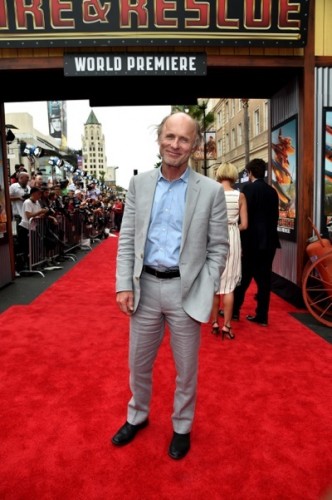 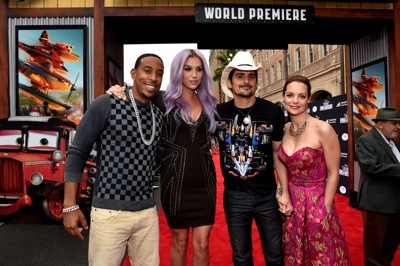 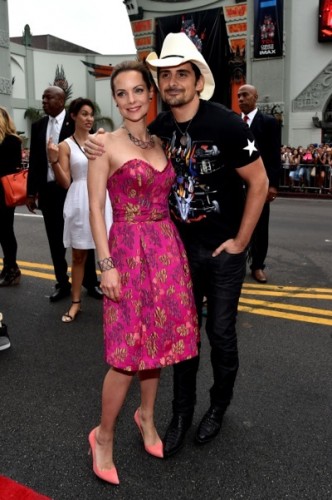 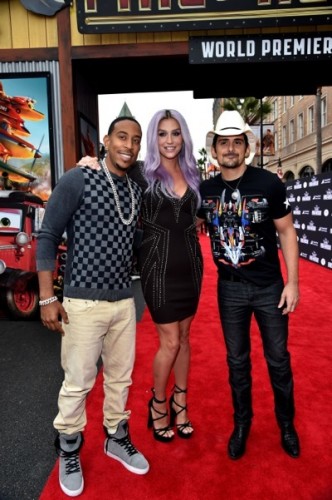 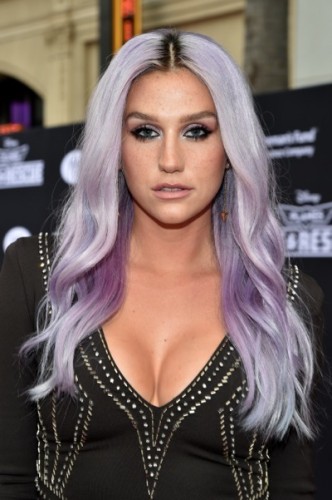 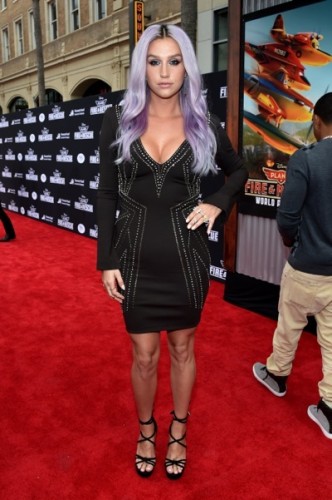 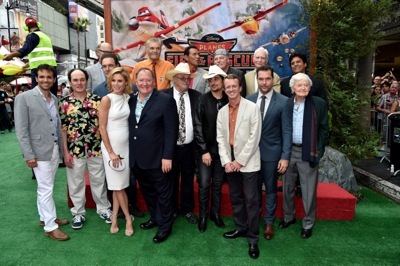 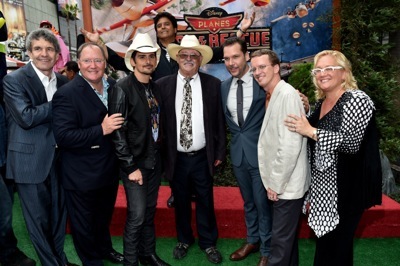 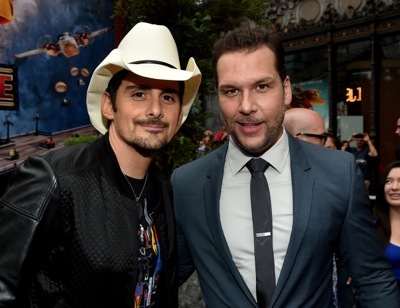 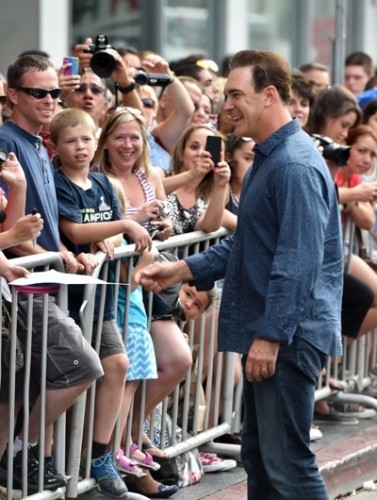 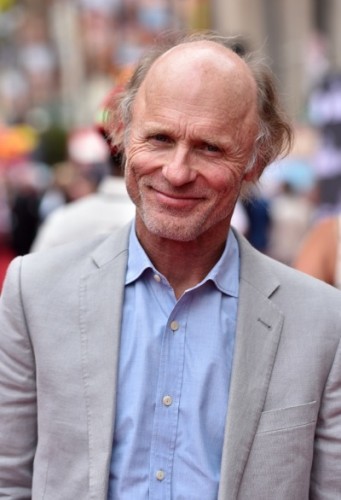 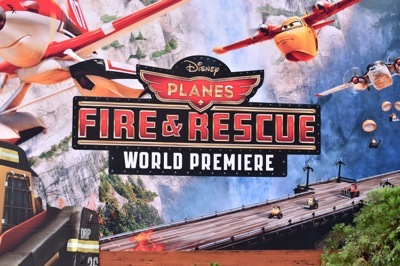 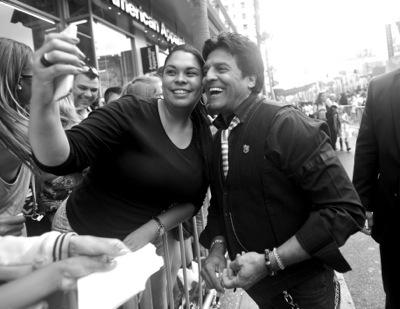