How’s that post-holiday haze treatin’ ya? Still in a Christmas coma? Me too. Hard to believe Christmas is now in the rear-view mirror. Now it’s on to the arrival of the New Year…2014, we’re ready for you! The final PCC of 2013 has it all: Alleged infidelity! Political nonsense! Naked paintings on handbags! Read on, roll your eyes, and have a safe and happy New Year! 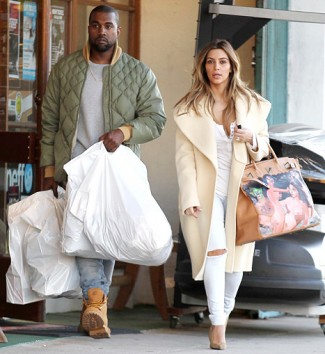 Kim Kartrashian showed off her Christmas present from fiancé Kanye West: a one-of-a-kind Hermes Birkin bag, featuring hand-painted nudes. What, you thought he’d gift her with slippers or the “Gilmore Girls” box set? 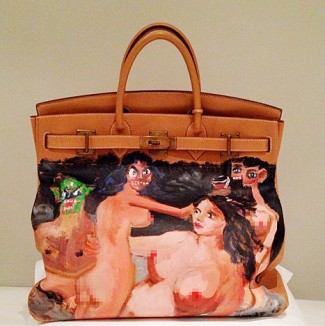 Not sure what’s worse: the bag itself or that she shared it on Instagram with the hashtag “#ChristmasPresentFromYeezy.” 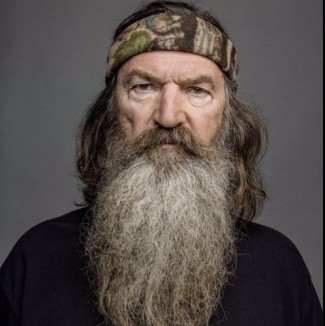 Count me among the apparent 12 people on planet Earth who have never watched one second of “Duck Dynasty.” We all know by now the, um, feelings of one of its stars, Phil Robertson. Well now comes word that an Alabama senator wants a resolution supporting Robertson and his “biblically correct values.” Budget crisis? Pssh, he’ll get to that later. First, this senator must tackle the really pertinent issues and crises facing the hard-working people he represents. 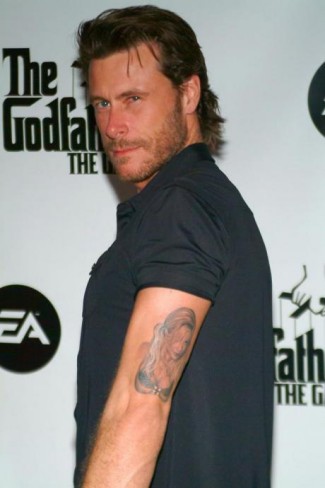 A new report claims Tori Spelling’s husband, Dean McDermott, cheated on her with a 28-year-old woman while he was in Toronto. 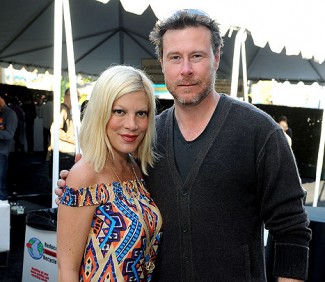 Perhaps the alleged mistress is making this story up, but if you’re going to seek 5 seconds of fame for cheating with a celeb’s spouse, are you really picking Dean McDermott? 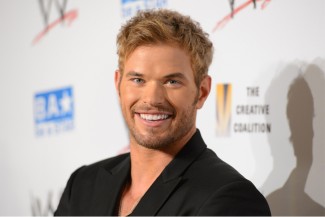 Kellan Lutz, of “Twilight” fame and the upcoming “Hercules” film, is rumored to be hooking up with the twerk of the year – who also happens to be his good friend’s ex. 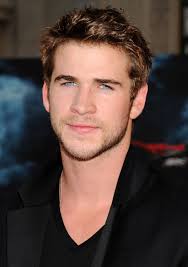 That’s right, his buddy is Liam Hemsworth. C’mon man, do you really need to be schooled in the whole “bros before trollops” code?

When Barbara Walters crafted her “10 Most Fascinating People” list for 2013, it originally included 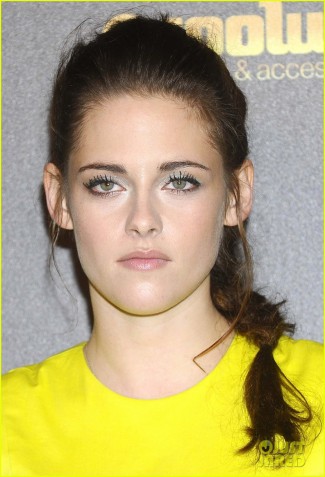 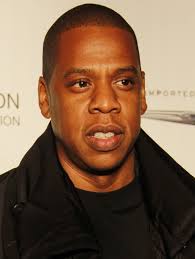 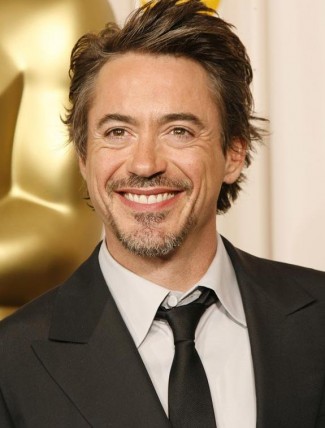 — but they all declined. That means three celebs who did make the cut were on the B List. Sorry, but I’ll take Britain’s Price George over Kristen Stewart any day of the week 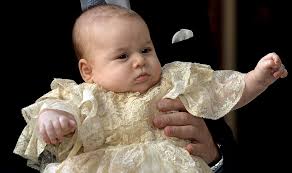 and twice on Sunday.

That’s all for this week…have a Happy New Year!