Showtime has handed out third season renewals to two of it’s series. Both critical and ratings hits, Masters of Sex and Ray Donovan have quietly become two of Showtime’s signature series. 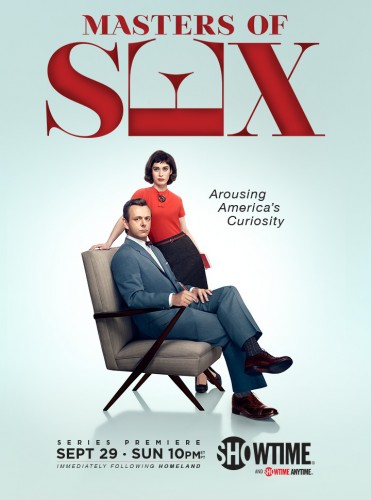 “Both Ray Donovan and Masters Of Sex are quintessentially Showtime: bold, provocative, premium television with production values at the top of the food chain,” said Showtime president David Nevins. 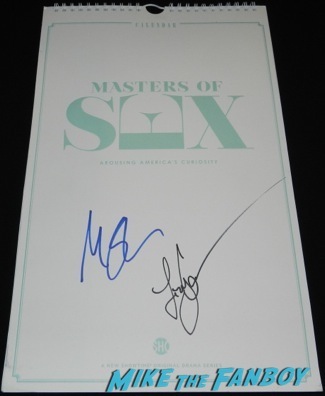 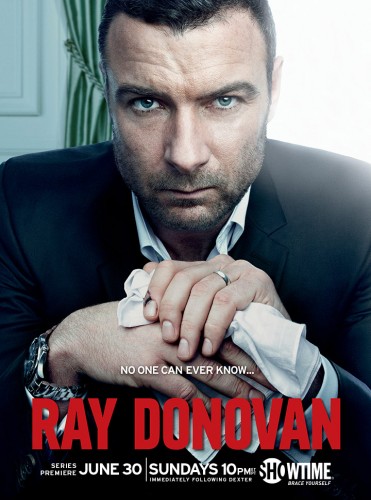 On the other side of the coin, NBC has cancelled first season show, Working the Engels. The show premiered to decent ratings, but then it slowly crashed. Andrea Martin and Kacey Rohl starred in the series, that clearly wasn’t a ratings hit.