FOX is giving its freshman drama/comedy series Lethal Weapon based off the Mel Gibson iconic franchise a second season.

The early renewal comes after FOX picked up the series for an additional five episodes which is short of the full nine episodes. 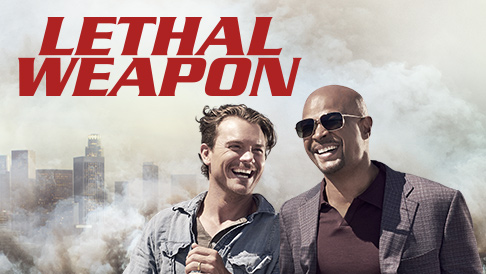 FOX has also renewed Lucifer both from Warner Bros TV. Gotham has not been given an additional season at this point.

“Lethal Weapon continues to fire on all cylinders,” said Fox Entertainment president David Madden. “Every week, it delivers a big, fun roller-coaster ride, but also remains touchingly human and genuinely emotional, and that’s due to the chemistry that’s developed not only between Damon Wayans and Clayne Crawford, but the entire cast.”