Home / renewals and cancellations / Renewals! FX Gives The Strain A Fourth Season… Which Will Be The Series Final Season as Well!

FX has renewed The Strain for a fourth season, which will ultimately be it’s final season.

The series, which was always intended as a limited run series by FX and creators Carlton Cruse and Guillermo del Toro, is in the middle of airing their third season. The final season will conclude the storyline. 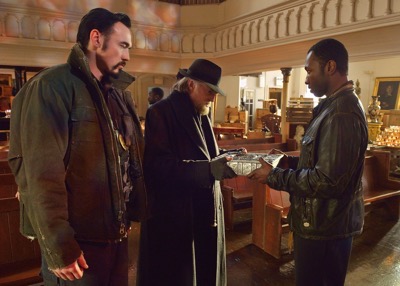 “We sincerely thank Carlton Cuse, Guillermo del Toro, Chuck Hogan and their creative team as well as the fantastic cast for three exciting seasons of The Strain,” said FX Networks president of original programming Nick Grad. “Though we’re sad to see it go, we fully support the way in which they are crafting the fourth season’s dramatic conclusion.” 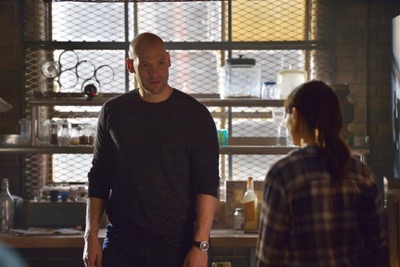 Cuse said the original plan was for the series to be three years but there was more story to tell for a fourth and final season.