There’s nothing like reuniting with old friends and co-stars and for this weeks Manic Mondy, Keith and Pinky did just that!

Keith ran into his old Hiding Out co-star Richard Portnow! I remember loving Hiding Out when I saw it in theaters when it first came out. Jon Cryer was so good it in, and it was one of his first starring roles. Of course it starred honorary MTF Family Member Keith Coogan as well.

Hello, my lovelies. Pinky Lovejoy-Coogan here thinking about old friends and even old co-stars. Last week Keith and I ran into one of his old co-stars from the film Hiding Out, Richard Portnow. 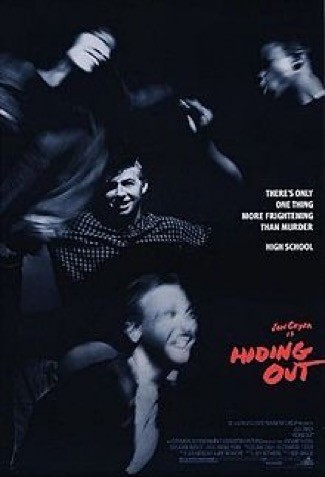 It was a total surprise to see him and as soon as Keith spotted him, he started yelling out, “Mr. Lessig! Mr. Lessig!” which was his name on Hiding Out (where he played Keith’s driving instructor). 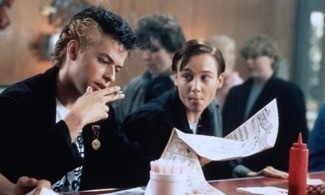 Now, I’ve seen a lot of people I’ve loved in various roles (Annie Potts, for example, from Pretty in Pink) who, when you see them in person, don’t really remember the role, or the film, or the lines. 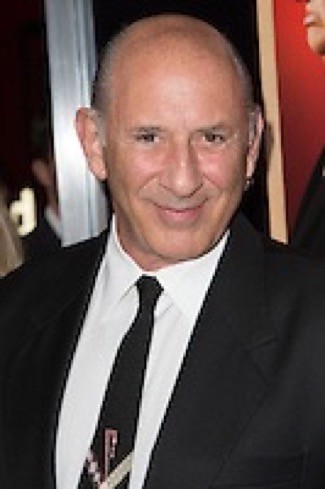 Richard Portnow, however, was the rare exception. He not only enjoyed hearing “Mr. Lessig,” but he started doing the lines from the film with Keith! What a great sport! Richard is such a great actor – he’s been in everything from The Sopranos to Boston Legal, but he still remains completely down to earth. I really enjoyed meeting him and seeing him interact with Keith. What a treat. 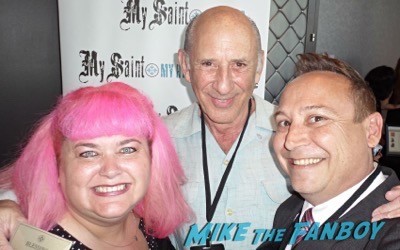