The Fox TV gods seem to be cleaning house. They cancelled Us & Them after 5 episodes had been shot, but before any actually aired. 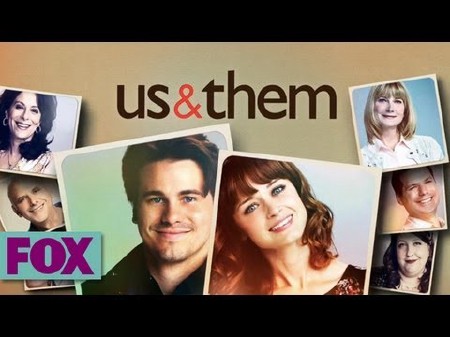 Now they are axing Hieroglyph just a few months after they announced its 2015 debut! The stylized show was a spendy look at ancient Egypt palace intrigue – said to be Fox’ version of Game of Thrones. The cast included Max Brown, Condola Rashad, John Rhys Davies and more. 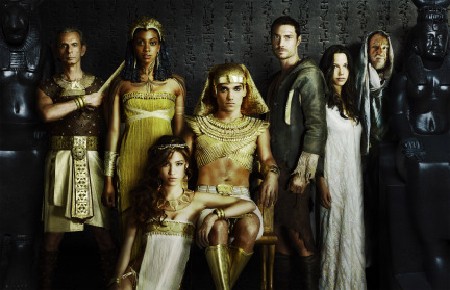 At this point, the show has a pilot, but has not shot anymore footage so Fox is cutting things early. Strange when the network said they weren’t participating in pilot season and was picking up shows directly to series. 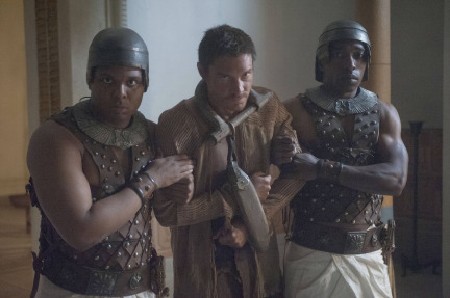 Gutted that you'll never get to see @HieroglyphFOX would have been a blast! #onwardsandupwards

So let’s take a final look at the Hieroglyph trailer since that’s all we’ll see of the show! RIP Hieroglyph! We hardly knew you!