It’s a chilly day here in Los Angeles. The weather is cold, the sun is out, very typical for La La Land.

I’m heading out after Scotty called me saying that Rob Lowe was running around Hollywood. Ummm what? Apparently he was jogging around randomly. Okay… So, if you were in Hollywood and said, “that guy looks like Rob Lowe…” You were right.

I sped down and brought my About Last Night… and St. Elmos Fire oversized VHS displays and also my Friday Night Lights mini poster for Adrianne Palicki. I know she’s nice and Rob Lowe… Well… He’s not so nice.

When I arrived there were only like five people and I said hi to Scotty and we waited.

About 30 minutes later Rob Lowe comes walking up from the opposite side after his run. He said, “Maybe I’ll come by after I’m done.” Apparently and well… he was now done.

He was nice enough to sign and signed both of my oversize boxes and Scotty’s Contact one sheet poster. 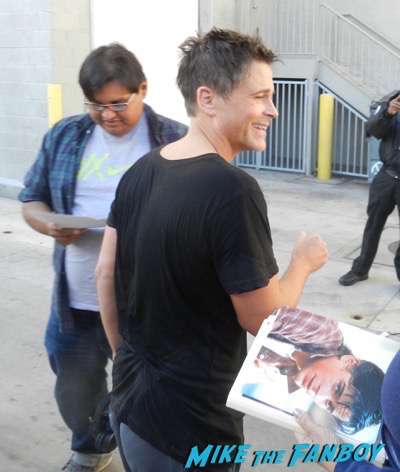 Well… The hardest name is done! Rock on!

A man in a rocker hat has now put a boombox on the side and is just in his element rocking out to Skid Row and Pharrell. God bless Hollywood. 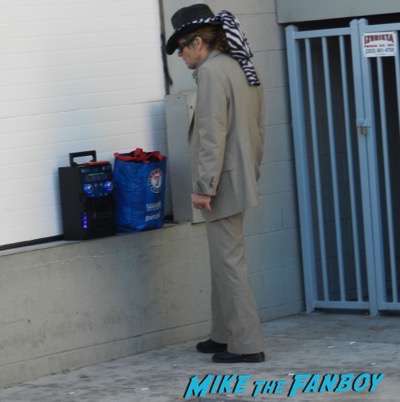 Adrianne Palicki arrives and waves and heads inside.

I could have grabbed food if she did it early!

Boombox guy is still jamming out. 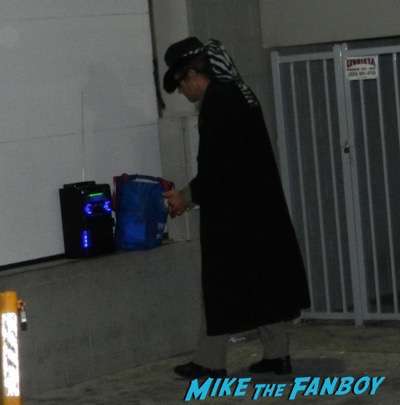 More and more people start to arrive. There are about 30 now. Damn. 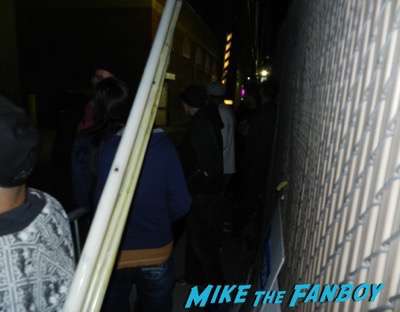 Boom Box man is going strong, he’s moved on to Matchbox 20 now and well… He should move on from Matchbox 20.

Then Adrianne Palicki is leaving and comes right on over. She’s so sweet. 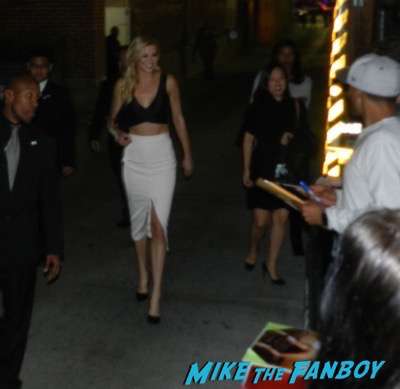 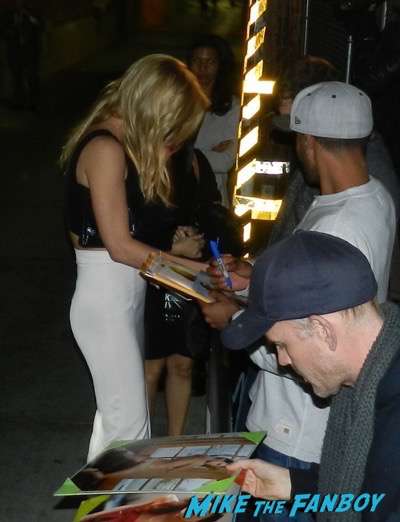 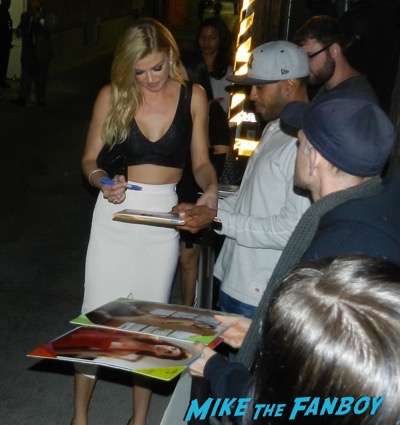 She signed for everyone and took her time. I have my Friday Night Lights mini poster and told her it was one of my favorite shows. She said, “You have good taste!” 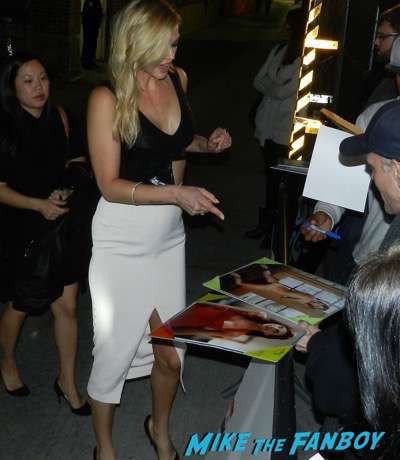 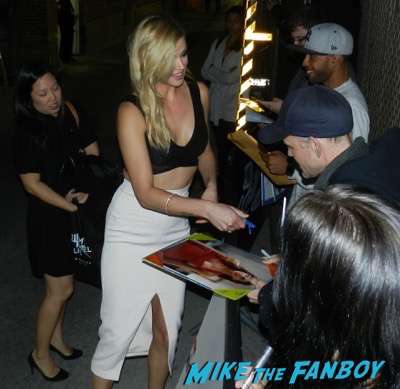 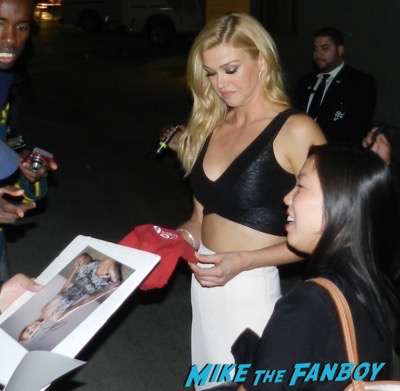 She went down the entire line and made sure everyone got everything signed. So nice.

On the way out Rob Lowe bolted into his car and that kids… as we say is that! 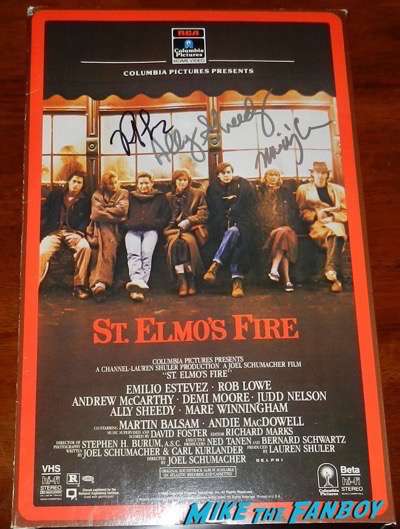 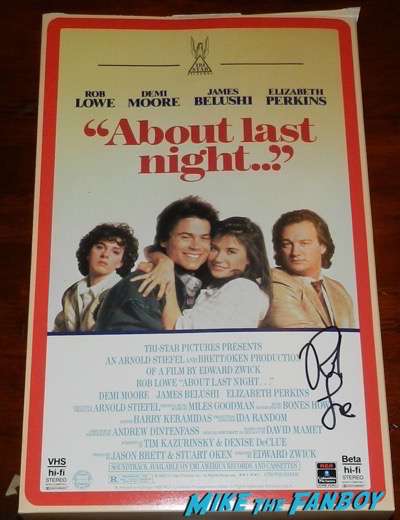 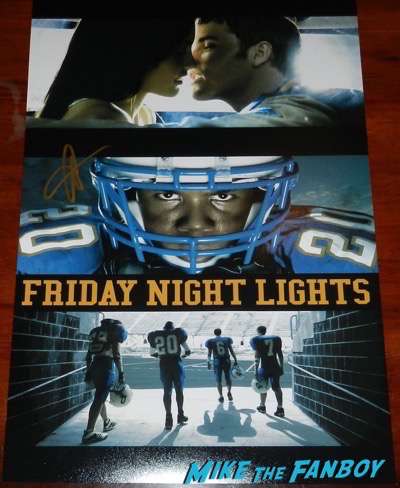 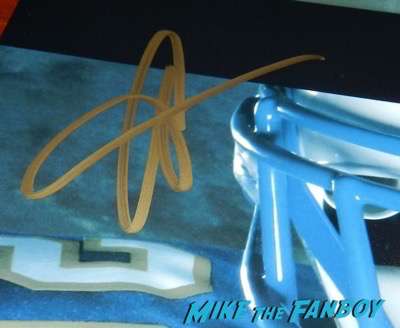