For this weeks Manic Monday, Pinky and the lovely Keith Coogan, wait… Scratch that, reverse it…

For this weeks Manic Monday, The lovely Pinky and her husband Keith Coogan met up with an icon of Hollywood that, I don’t think is out very often… I’m talking about Robert Townsend.

Robert was in the WB series The Parent ‘Hood and did a movie I really liked called Hollywood Shuffle!

Hello, my lovelies. Pinky Lovejoy-Coogan here thinking about fandom and how often I forget that everyone is a fan of something or someone. Usually, I’m the one fangirling out when I’m out at an event with my husband, so it was fun to see him totally fanboy out a few weeks ago over Robert Townsend.

And I mean fanboy OUT. 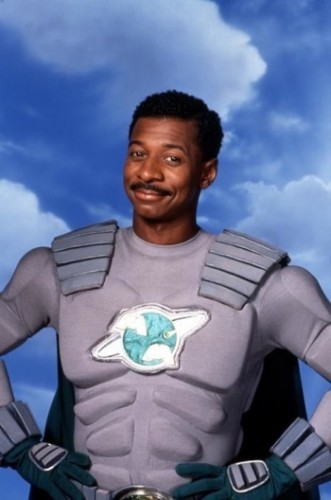 As soon as Keith saw Robert, nothing else mattered except getting a picture with him.

We waited, we waited, and we waited for Robert to finish what he was doing and then the dreaded fanboy fail picture happened – Robert closed his eyes! Panicked, Keith searched the room to be sure we could try again and, luckily, we found Robert not too far away. 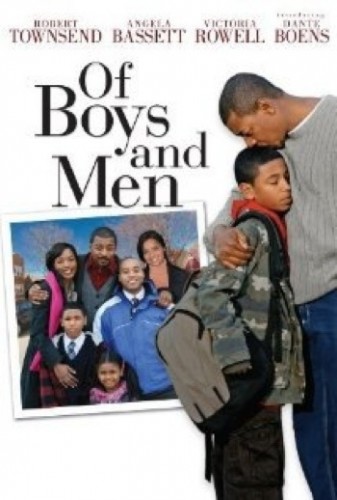 Still, more waiting, and all the while Keith is telling me what an icon and a legend Robert is – how he wrote, directed, produced and starred in a film called Hollywood Shuffle in 1987. 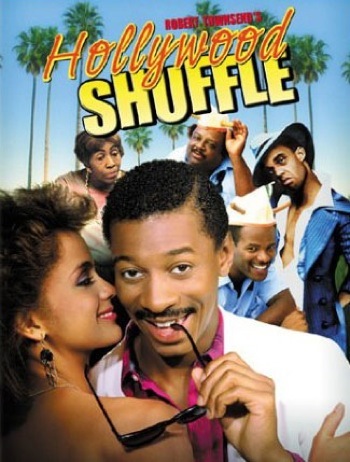 Finally, Robert stopped what he was doing and we were able to re-take the picture. Keith was thrilled! It was cute to see him so excited because he’s not normally like that after being in the business for so long.

Later that night, he even showed me some of another one of Robert’s films, Meteor Man. Talk about some special effects! 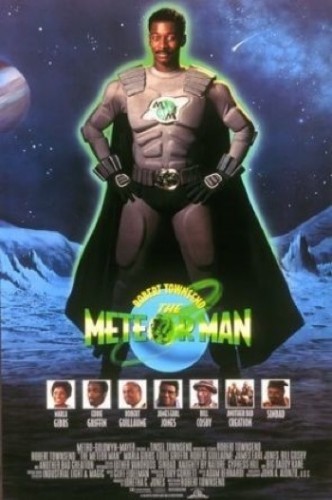 Robert is also best known for his role on the WB sitcom The Parent ‘Hood. 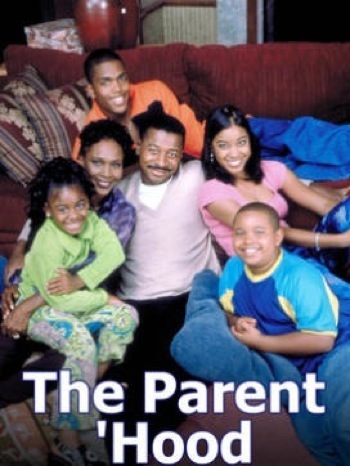 Robert was very cool to both of us, especially after we waited so long and had to get two pictures. Very nice guy. Thanks for making Keith’s day! 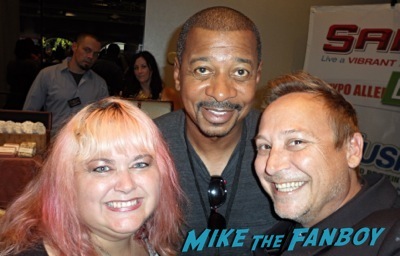