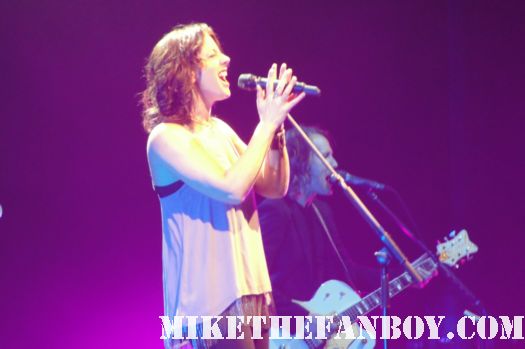 There are just some musicians who are so… I guess the word is reminiscent, of an era in my life, their music is the soundtrack of a time period and I totally go back there when I hear them. One such artist is Sarah Mclachlan. Last night Sarah performed at the Nokia Theatre in Los Angeles for her 2011 Sarah Mclachlan and Friends tour to promote her semi new album Laws of Illusion.

This tour is a tiny bit different than her previous solo outings, this time Sarah has invited two less known but gifted singer songwriters on the road with her. To me that would seem like a daunting task. Sarah Mclachlan’s voice is so powerful and well known I’m not sure I would want to be in direct comparison with her. However, both of the other artists Butterfly Boucher, and Melissa McClelland more than held their own. 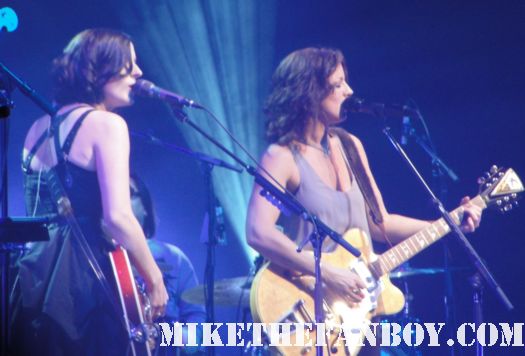 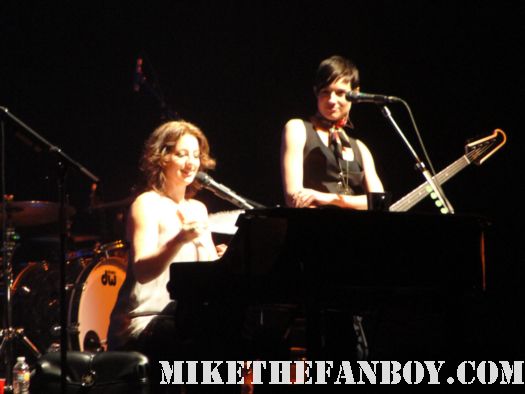 I know I know a lot of you will be like, “I like sitting through an opening band…” Personally, I do too… for two or three songs, and then I’m like… “Bring out Sarah!” lol… 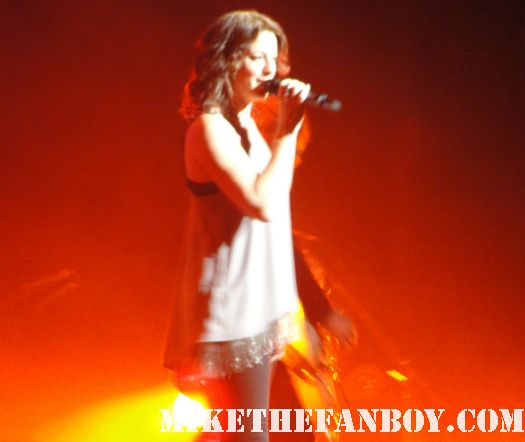 Sarah herself was in fine form. She was playful, took questions for the audience in a Q and A segment that could have been cheesy, but because of Sarah’s personality was adorable. Sarah even went into the crowd to give an audience member a hug for goodness sakes! 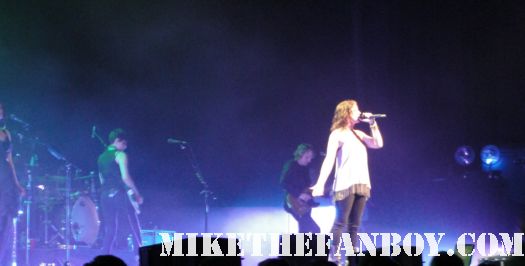 I have seen Sarah Mclachlan probably 30 times in my life. I’m from Detroit so we knew about her first and second albums there even before Fumbling Towards Ecstasy! Lol.. This was the most energetic and playful I’ve seen her yet. I really seemed like she was in here element and having a blast. Even joking about her new album being “The divorce album.” 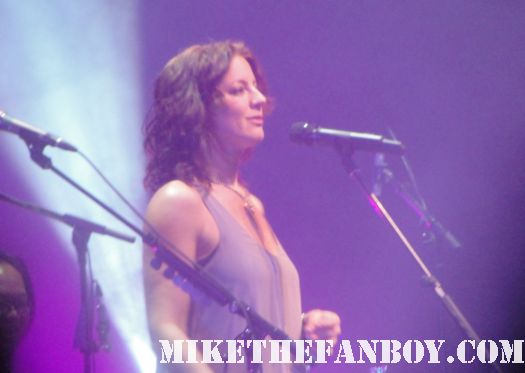 And that voice… Oh my God… No one can evoke the emotions Sarah can. It’s just true. When she hits those notes, they pierce right through you. At this stop of the Sarah Mclachlan and Friends tour Sarah performed a wide variety of songs from Afterglow, the singles from Surfacing, and to my joyous rapture Good Enough and Hold On from Fumbling Towards Ecstasy! 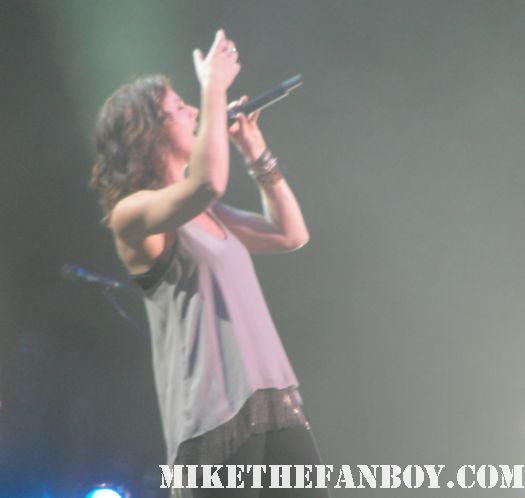 I haven’t heard Good Enough live in years so that was a treat. The new songs from Laws of Illusion sounded so much better live than on the album! Sarah did say she was planning on doing a live album based on this tour, and I really hope she does. 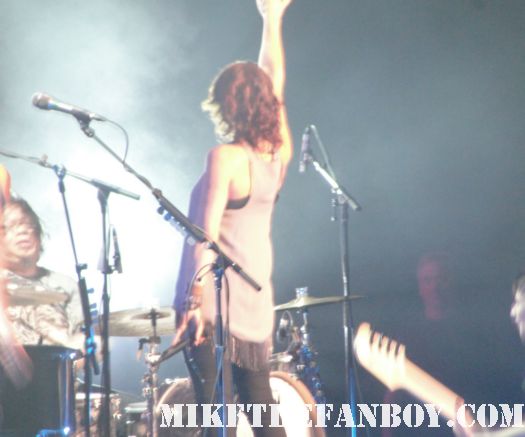 The encore was fairly standard, Angel and Ice Cream and the show lasted around three hours. I could have stayed there for another two hours honestly. 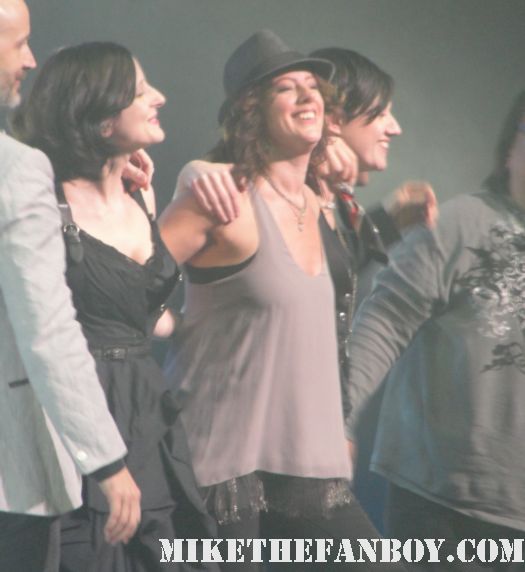 It was that kind of magical evening, and probably the best time I’ve had at a Sarah show sans the 1998 Lilith Fair and only because Natalie Merchant and Sinead O’Connor were also on that bill. If you have a chance buy your tickets now, you will not be disappointed! 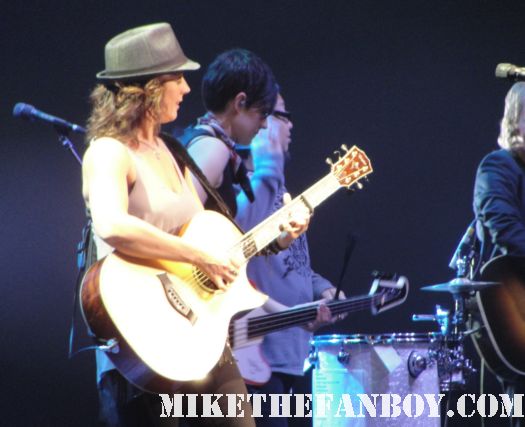