It has been a while since my last entry to the site. Even though 2020 was a difficult year, I am still thankful that my family, close friends, and I remain healthy by following the guidelines. I am also thankful for the celebrity encounters I had at the beginning of the year, and for the new shows, movies, and music that were released during the pandemic. Let me know what your tops were for the year in the comments. Since things still aren’t “normal,” there will be more weekends of binge watching and listening! Happy New Year everyone!

Top 10 Major Celebrity Encounters of 2020 for Scotty the Music Man: 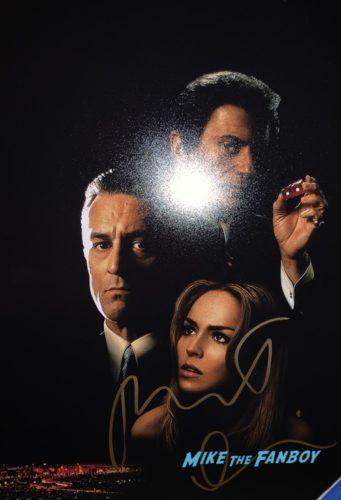 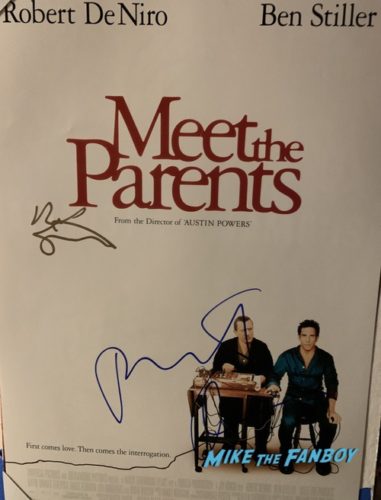 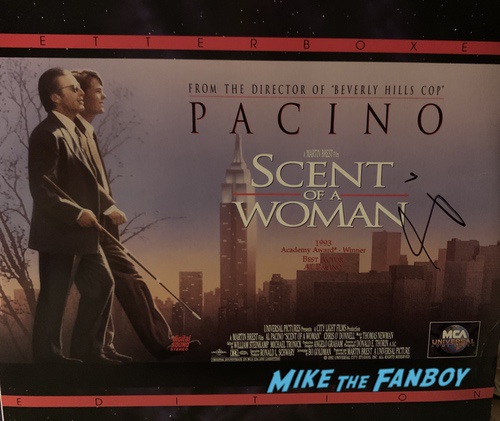 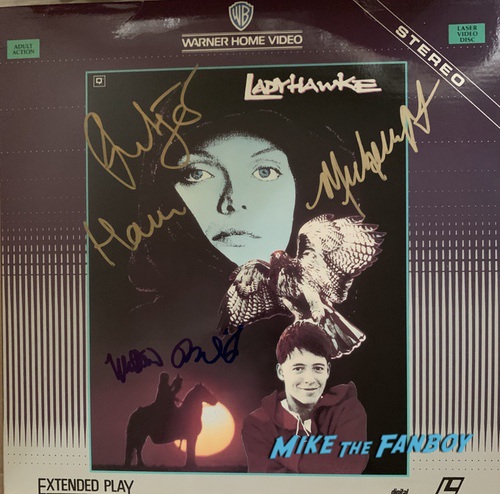 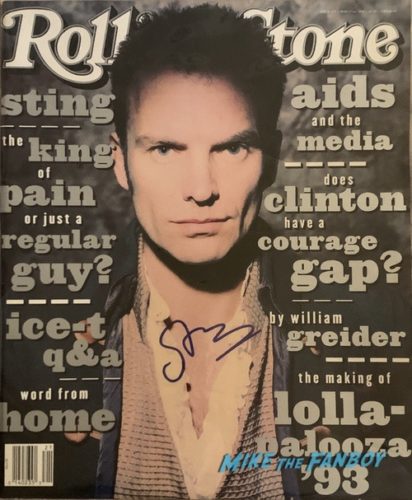 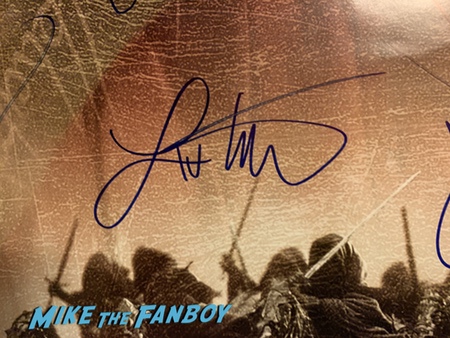 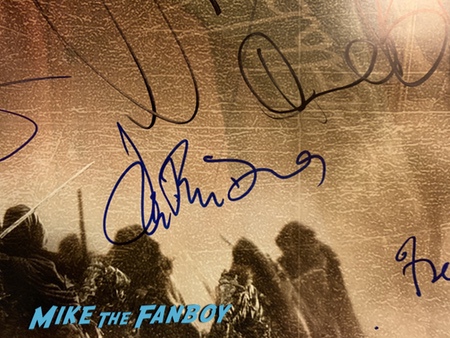 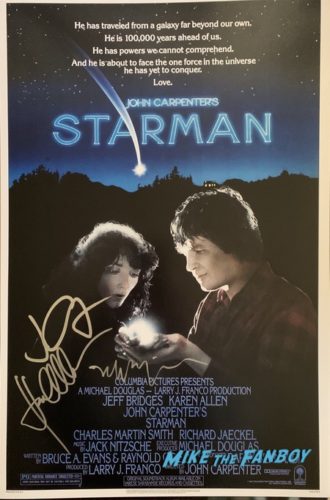 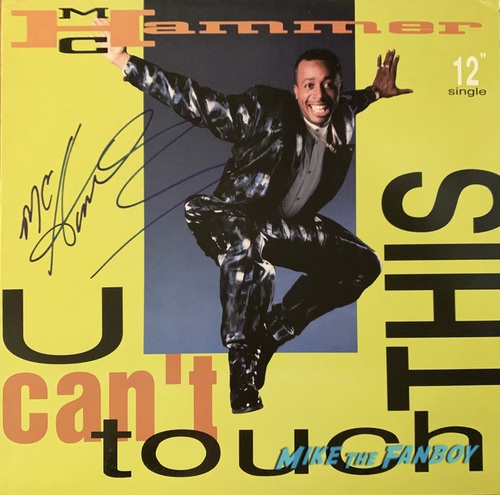 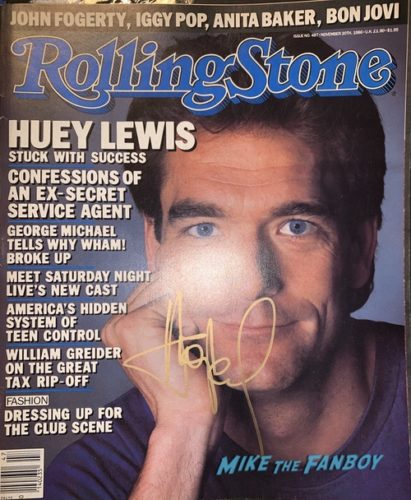 My Top Picks of Series/Limited Series of 2020:

The Queen’s Gambit (Netflix)
Unorthodox (Netflix)
Normal People (Hulu)
Your Honor (Showtime) – (I can’t wait to see how it ends!)
Ratched (Netflix)
Somebody Feed Phil (Netflix) – (The show is now in its fourth season. I just found it.)
Tiger King (Netflix)
High Fidelity (Hulu) – (I am so sad the show was already cancelled. I really enjoyed it!)
The Undoing (HBO)
Sex Education (Netflix) – (I was late to the game with this series, but better late than never.)

Grimes – My Name is Dark

The Killers – My Own Soul’s Warning

The Killers – Caution (Live from Brandon Flower’s bathroom) – Jimmy Kimmel
This performance showcases just how talented this band is in comparison to other artists. They played their single from the bathroom and it was AMAZING!

Sofi Tukker – Daily live DJ sets
Sofi Tukker has played live DJ sets each day during the quarantine to keep fans’ spirits alive. They also made many other remote appearances and performances including their latest weekly show called “House Tuesdays” on Insomniac.TV. I was late to the party with knowing this group, but better late than never. Sofi Tukker have become one of my favorite music artists. Their DJ sets also incorporated their own tracks which they played and sang live to during the webcasts. Be sure to catch them on https://www.twitch.tv/sofitukkerofficial each day at 10 a.m. P.S.T. or 1p.m. E.S.T. GO FREAK FAM!

3) Kylie Minogue – Infinite Disco
I wish there was a way Kylie could have toured this album. This performance proves how epic it could have been seeing it live.

4) Peter Hook & The Light – Love Will Tear Us Apart – Live at Yamaha Guitars Open House Online
The song is forty years old and stands the test of time. This is an awesome performance!

Andy and Vince played simultaneously from both sides of the globe and it sounded brilliant!

The Killers played atop Caesars Palace overlooking the Las Vegas Strip. What could be better?

I am not a major fan of country music, but Orville has something that makes me love his music.

I love this updated sound to the classic 80s synth track.

You can love her or hate her, but you can’t deny that JLo knows how to put on a show!

Fiona can still take the command of a piano like no other artist and sing with such emotion.