Home / Fanboying! • Scotty The Music Man / Scotty Gets His Groove On After Meeting Dead Can Dance Members Lisa Gerrard and Brendan Perry! Autographs! Pics And More!

Scotty is our resident music man here at Mike The Fanboy and I have to say he has pretty good taste, I mean he’s not like always exact… cough… cough… but he’s pretty good. So when he says, “check out this band…” I’m usually like, okay… lol… Well, one of his favorite bands is Dead Can Dance, and both members, Lisa Gerrard and Brendan Perry, were going to be out in Los Angeles.

So of course Scotty had to go out and try to meet them!

Brendan Perry was touring and promoting his new album entitled “Ark.” Lisa Gerrard was appearing as part of the American Cinematique doing a Q&A for her documentary from 2006 entitled “Sanctuary” and the Dead Can Dance live concert film “Toward the Within” released in 1994. 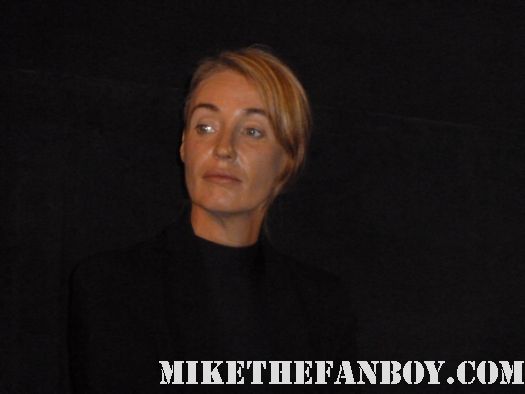 During the Q&A we learned that Lisa was working with the director of “Toward the Within” on a new project. 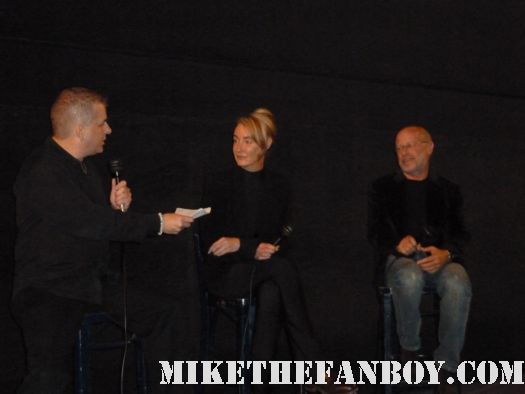 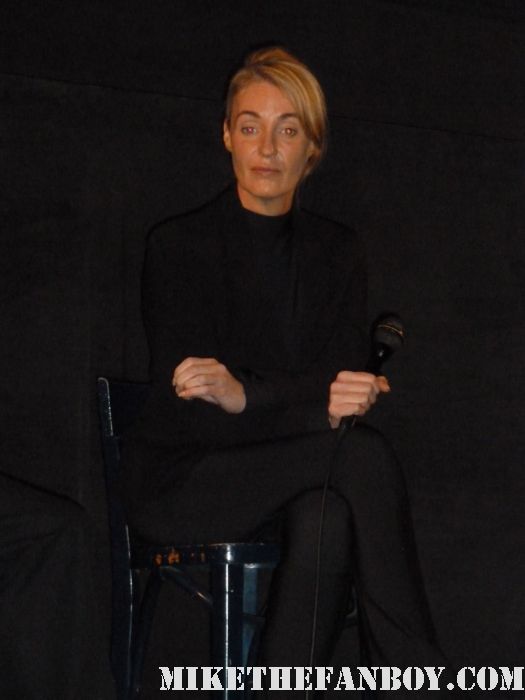 I caught Brendan after his show in Los Angles and had him sign a CD of mine, as well as a poster from the Dead Can Dance reunion tour in 2005. I then had Lisa sign the same items at the Q&A. I was EXSTATIC! What a treat.

You may wonder who these amazing musicians are. I am sure you are familiar with Lisa’s work if you have seen “Gladiator,” “Heat,” or “Ali.” She has been the composer and performer on these soundtracks and many others. 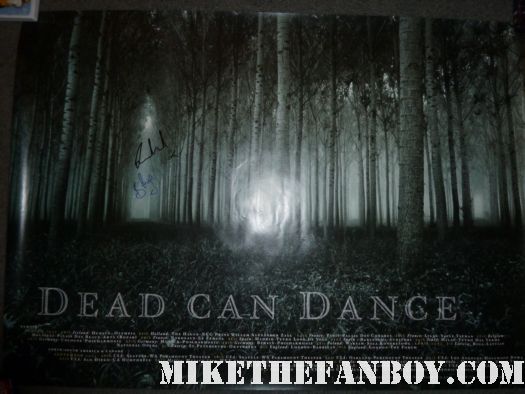 She is the ethereal voice on these soundtracks. She has a range that is unparalleled. Brendan is an amazing musician as well working on many projects. Please check out their work as Dead Can Dance and their solo projects. 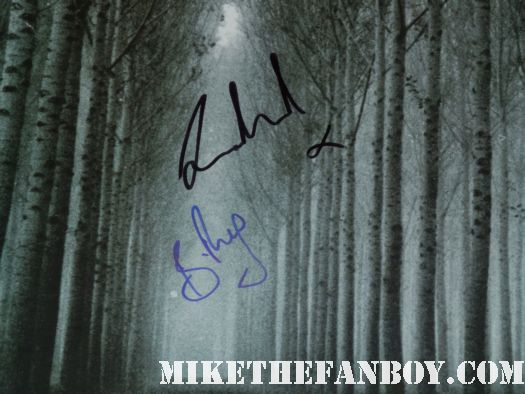