Home / Fanboying! • OTG John / Up In The Sky! It’s A Bird! It’s A Plane! No! It’s OTG John Getting To Meet Smallville Star Tom Welling! And He Was Cool!

Check out John’s report after the jump! Up in the sky, it’s a bird! It’s a plane! It’s Smallville!

As you all know I’ve been collecting autographs for a long time now ( John Wayne being my first in person ) so very little gets me excited in this hobby anymore. But recently I had a celebrity encounter to die for. Besides my love of Doctor Who I have been a Superman fan forever and have also been a fan of the many incarnations of the Man of Steel both in movies and TV. Smallville was one such show. In all the years since the shows been on I have never meet Tom Welling and Allison Mack from the series regulars. I’ve heard “horror” stories about Tom that he isn’t nice and he hates Hollywood/LA because of the many dealers. 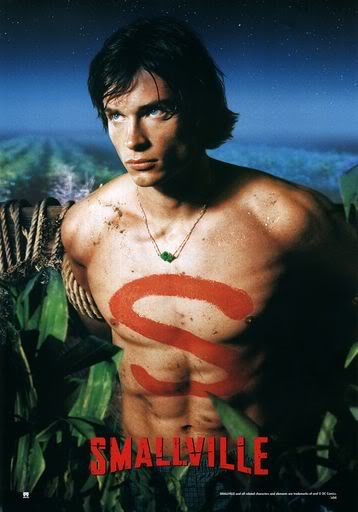 Recently at a celebrity golf tournament in Vegas last March I had the distinct pleasure of meeting Tom Welling. I had no idea he was going to be there. Fortunately the person I was helping had a printer and his laptop with him in his car! So I was able to download a couple of photos and print them out at the last minute! to have Tom sign! It was an awesone day. He was the only actor to portray Superman that I needed to complete my Superman collection. Yes I do have George and Christopher Reeve. Tom was sooooo nice. 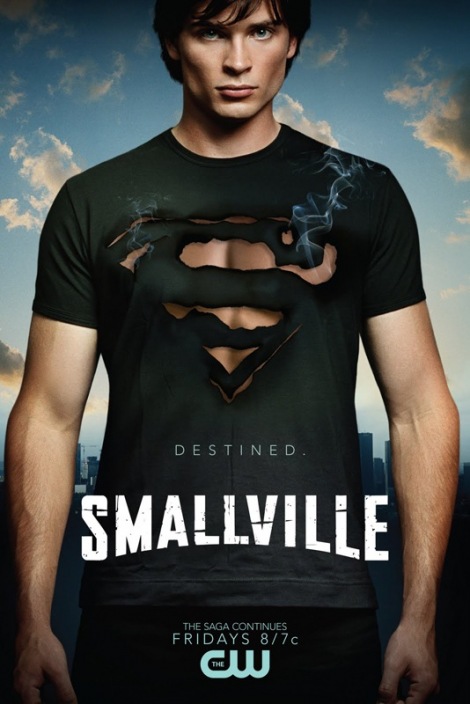 We actually conversed a little at the driving range and he really seemed interested in what I said. Funny when I told him where I was from and mentioned Hollywood he actually told me how much he hated the area with all the dealers/ebayers and papps. So you see, though people think some celebrity aren’t nice to fans it could be because of the city or place where the encounter takes place. While Tom hates Hollywood/LA his attitude towards fans can be entirely different someplace else.

Now that only leaves me Allsion Mack. Where are you Chloe?

Until next time MTFB readers! 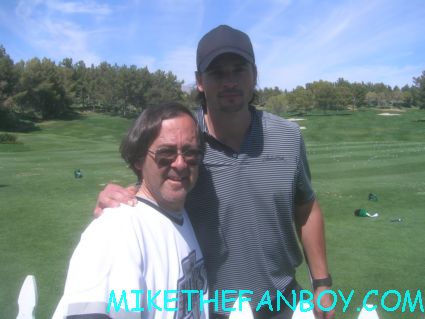