After successfully rebooting Teen Wolf into a sci-fi horror phenomena, MTV is tuning to a former 1990’s franchise for some ratings help. They are looking to turn Scream into a television series!

I’m not sure how you can turn one killer into a multi-year franchise but hey… It would be very interesting. 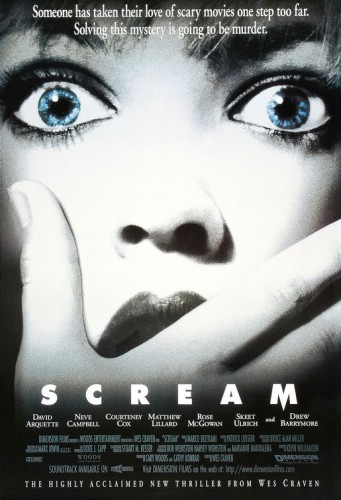 Wes Craven is going to be executive producing the series, but original writer Kevin Williamson is not going to be involved this time around. Doh!

Taking over the Sidney Prescott like role (none of the original characters will be back for this sort of reboot) is going to be Bex Taylor-Klaus, who you might remember from Arrow. Bex will play Audrey Jensen… the daughter of a Lutheran pastor, who is a loner. 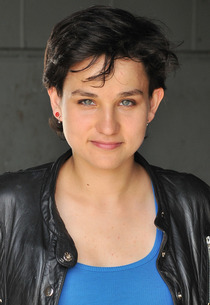 It’ll be interesting to see how this all plays out, Scream is one of my favorite horror franchises, I loved 1-3, four was only okay.

Doing a whole weekly series about ghostface… I dunno.

Are you guys excited to Scream Again? 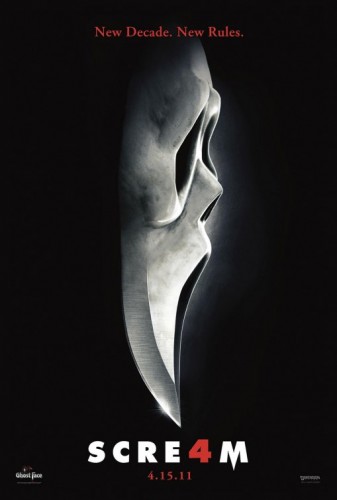