Elvira will be appearing at San Diego Comic Con.

Friday, July 22nd – Cassandra will be available for interviews during the day. 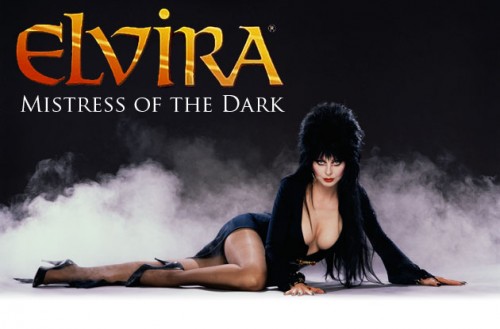 Cassandra Peterson is known for her portrayal of one of pop culture’s most beloved icons, Elvira, Mistress of the Dark. It has been 35 years since Elvira made her debut as horror hostess on a local LA television show.

To celebrate the milestone anniversary, Cassandra combed through her personal archives to assemble a beautiful 240 page hardcover coffee table book titled, Elvira, Mistress of the Dark. The book is filled with over 300 photographs, many never-before-seen, and commentary by Ms. Peterson. It is published by Tweeterhead and will be released on October 5, 2016.

The book is currently available for pre-order and can be purchased on www.elvira.com and www.tweeterhead.com.

“This book represents thirty-five years of work: some of it challenging; most of it interesting; all of it fun,” says Cassandra. “I hope you’ll enjoy taking a walk with me down mammary, uh, I mean memory lane.” 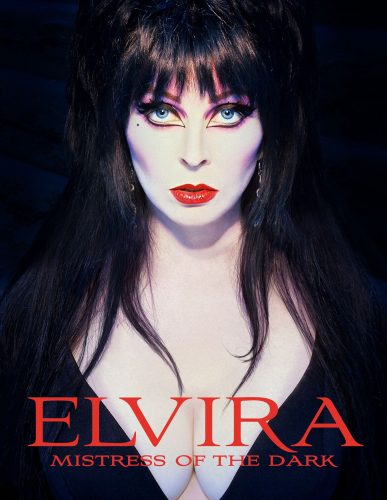