So many sequels so little time!

Already we have Batman V Superman and Captain America 3, and now Paramount has released some of it’s planned releases and lord, there’s a next chapter around every corner! 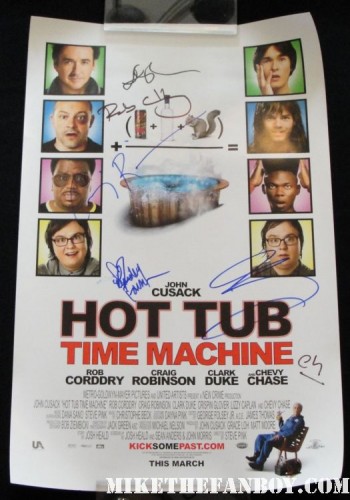 The Hollywood Reporter reported today from CineEurope in Spain some new flicks to hit multiplexes! 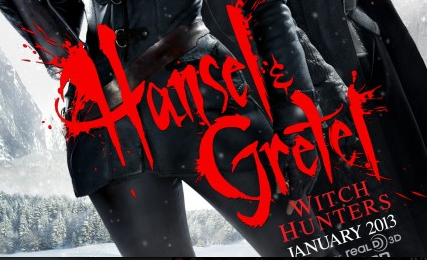 Yep… Hansel an Gretel 2… I bet Jeremy Renner is looking for a clause in his original contract right about now. Not that I didn’t love it, but…

Whoever said originality is dead in Hollywood… Is just about right!

Who’s buying their advance tickets for Hot Tub Time Machine 2? Come on… You know you are!