Man it is sequel madness today! Earlier there was word about Jack Reacher 2 and not comes word that Sony is developing a sequel to Bad Boys! They are hoping to get Will Smith and Martin Lawrence to reprise their roles in the third installment of the series.

It’s been almost a decade since those boys were bad but hey maybe there’s still life in the series?

Apparently Sony is also working on a reboot of Men in Black. Now, this won’t be a sequel but a complete reboot as apparently the cast was way too expensive for the studio to make money on the project. 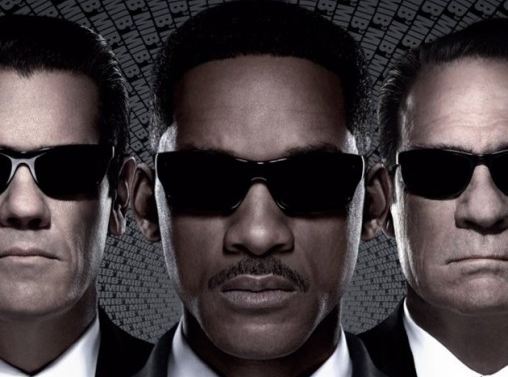 There’s also a sequel in the works to Safe House which starred Ryan Reynolds. Is the world crying out for a sequel for Safe House? Who knows? 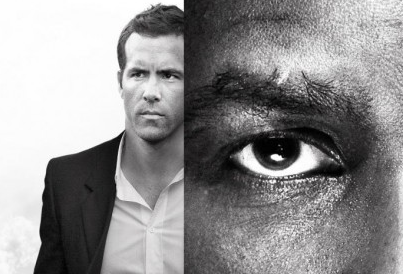 Finally, Paramount is putting together a sequel to World War Z with The Impossible director J.A. Bayona at the helm possibly. The original World War Z was attacked before it’s release but turned out to make 540 million dollars worldwide which is why Paramount is interested in a sequel. 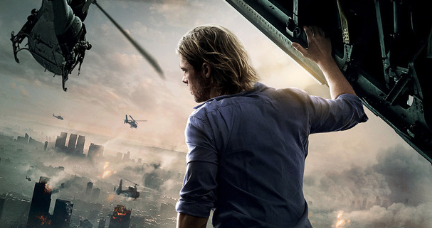 Whew! Are you guys excited about these new possibly franchises?