Home / Marvel • NEWS / Vin Diesel Talks Guardians Of The Galaxy And Groot! Spilling Some Details On The Film And Marvel!

Vin Diesel is out and about on the promo trail for Riddick, but that’s not all he’s talking about… Mr. Fast and Furious is also spilling some news on Guardians of the Galaxy! 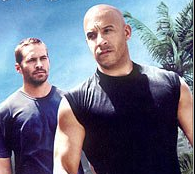 For those of you not following the Guardians of the Galaxy news, Vin Diesel is either cast or in talks for the role of Groot.

“What can I say about Groot? I can say something about Marvel. I take my hat off to them for being so creative and thinking outside of the box… That was the focus of our conversation — a fresh IP that would come out in 2016 or 2017, and potentially launch the third phase.” 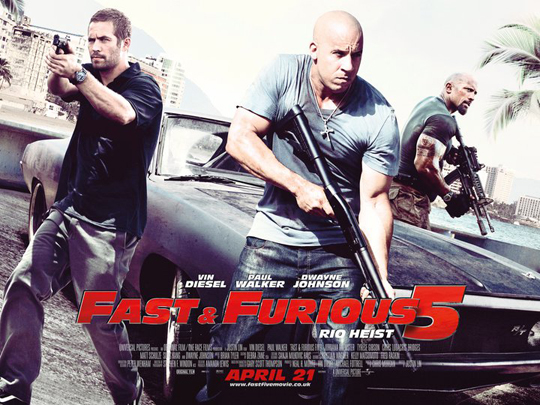 But Vinny is super busy. Still he wants to do to the film. This is according to USA Today and Latino Review.

Thanks to Iron Giant we have for Vin Diesel in our lives.
He also said that… “Now it’s just up to my reps to allow that to happen.”
I guess we shall see right?