Seventh Son, the oft delayed new film from Legendary pictures had it’s premiere in New York this week and we have a bunch of photos from the red carpet.

All the stars of the film were in attendance including Academy Award nominee Julianne Moore and Jeff Bridges.

Rebecca sent over these awesome photos. The film opens this weekend and I know at least one person who has waited patiently for it to premiere. 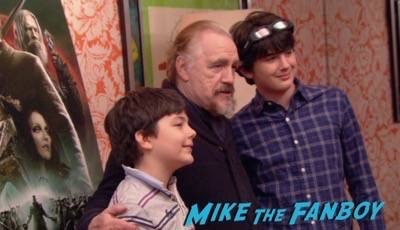 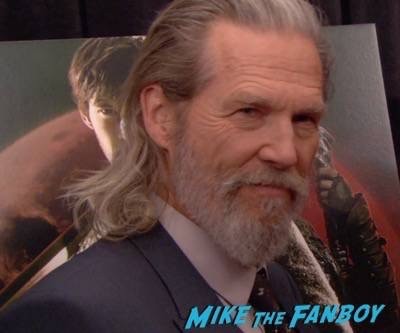 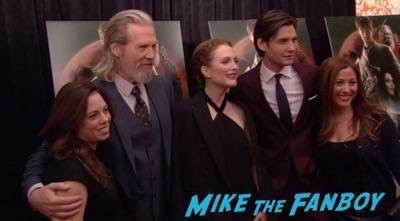 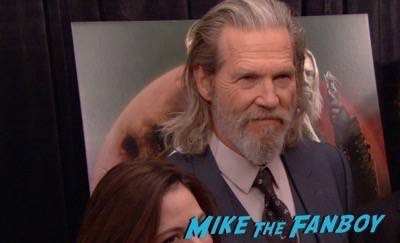 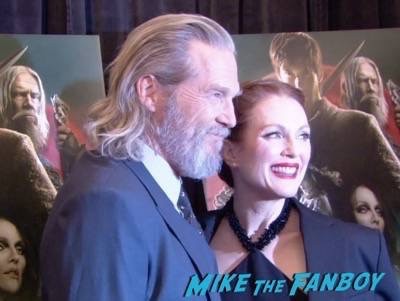 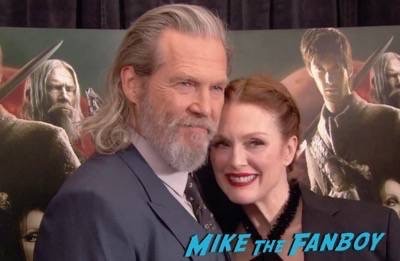 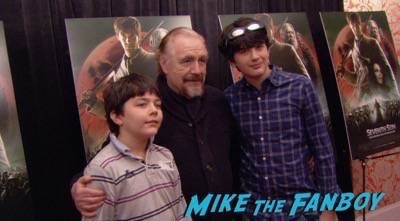 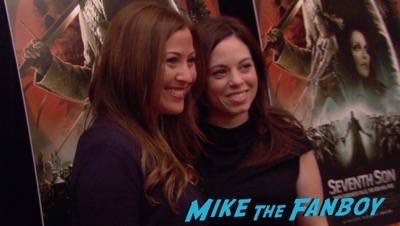 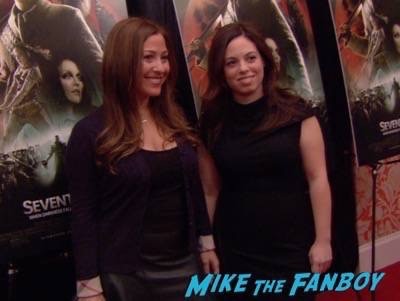 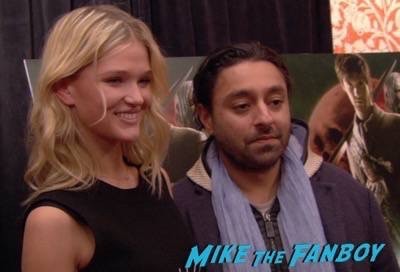 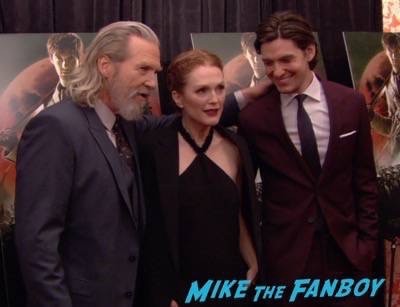 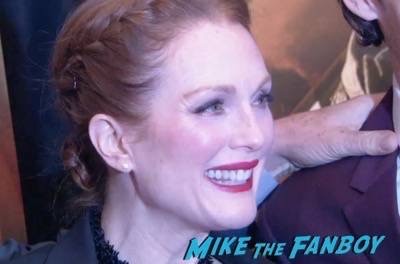 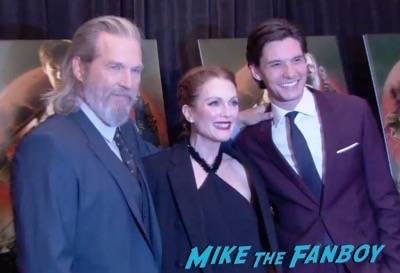 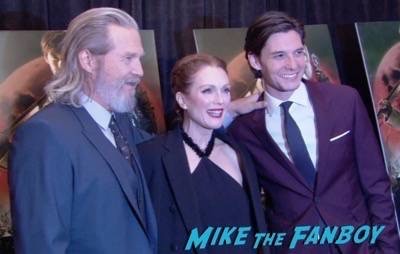