Home / NEWS / There’s A New Shazam In The House! What G.I. Joe Star Just Got Cast In The New Movie?

DC Comics is trying to amp up their game and compete on the Marvel gravy train.

Apparently, they have just cast one A-List star in the new Shazam movie. 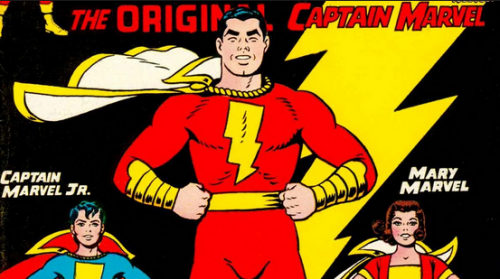 Dwayne “The Rock” Johnson, told USA Today that he was cast in the new film. Now, the question remains what part is “The Rock” cooking. Chances are he’s not playing the lead of Shazam AKA Captain Marvel but possibly he’s playing Black Adam who is the villain and anti-hero. 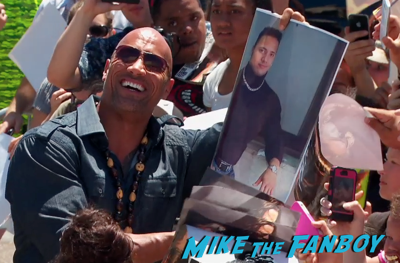 Plus, when it comes to the DC Cinematic universe who knows which version of Shazam, AKA Captain Marvel they are going to go with.

I guess we shall see how it all progresses. 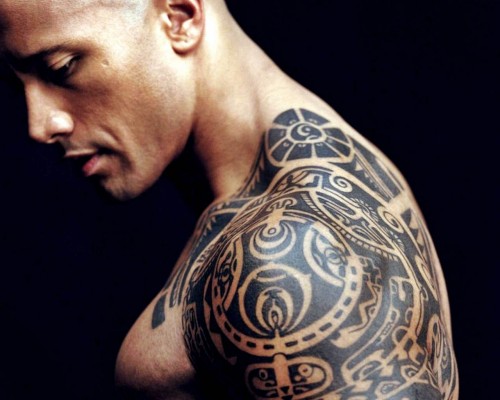