If you haven’t checked out the newest giveaway on Mike The Fanboy for the Insecure season one DVD, go now and check it out.

Scotty is a huge fan of the series and was able to meet Issa Rae who is the star of the series. She was so sweet and was so touched that Scotty is such a huge fan. He even got his Broken Pussy quote which he so desperately wanted. lol.

In the spirit of the giveaway on Mike the Fanboy, I recently met the star of the new HBO series “Insecure,” Issa Rae! I love the show so much and cannot wait for the second season. I was so excited when I saw Issa and geeked out. Issa was so kind and signed my mini poster with an inscription based on a rap she performs in the first episode. She also took a picture with me and thanked me for supporting the show. It was an awesome encounter! Thank you, Issa! 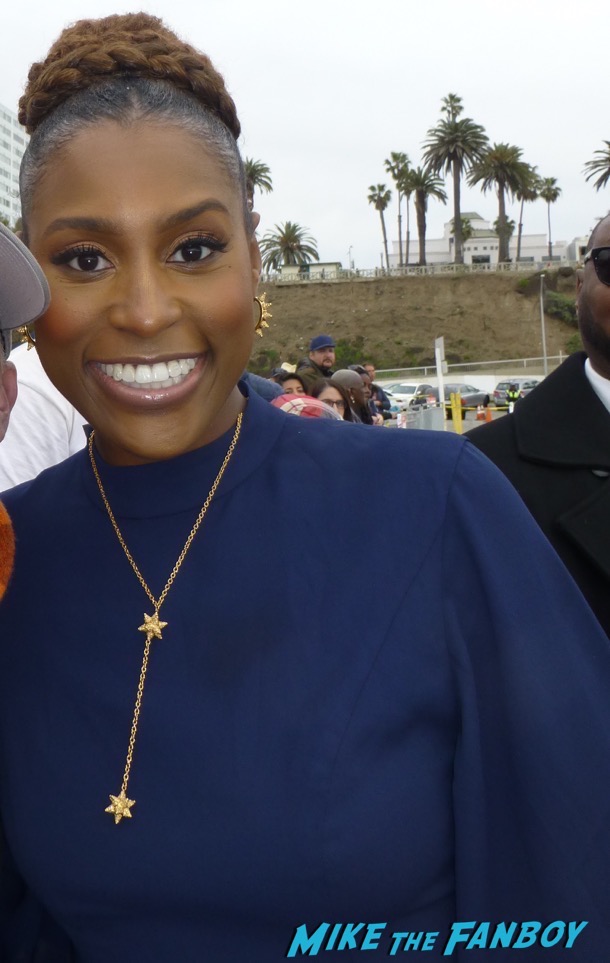 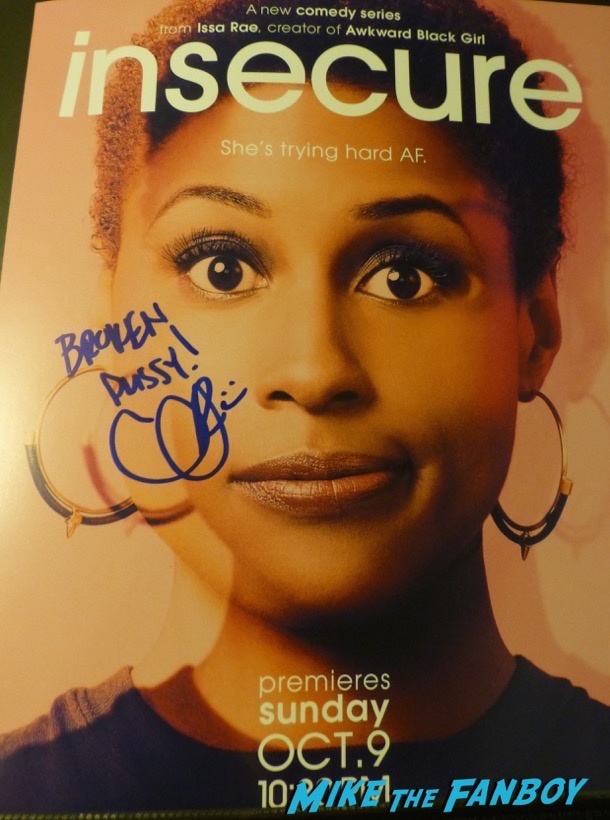 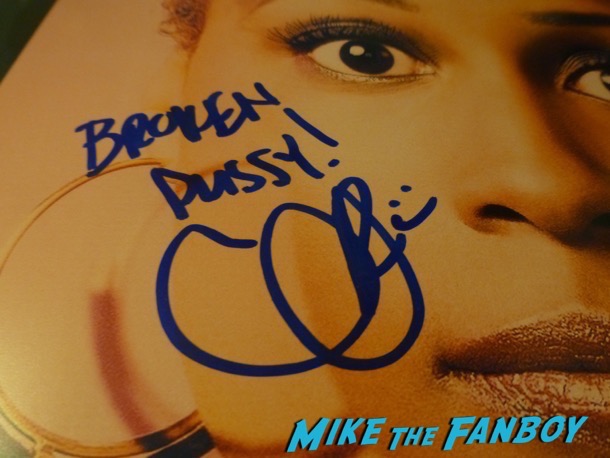