Michael Keaton and I have a sordid history. He’s not nice to fans at all, but there are those times, those rare times when he picks up a pen.

Scotty was able get an autograph by Michael Keaton at his recent star ceremony. Michael Keaton signed about six autographs that day, and Scotty drew the good straw. How frustrating right? You could be standing right there and still not get it because someone like Michael Keaton still won’t sign for you.

However, for today’s Super Short Sunday, Scotty was able to have some success!

Michael Keaton received his star on the Hollywood Walk of Fame on July 28, 2016. I was not planning on going to the ceremony as I know Mr. Keaton is not all that fan friendly. I decided I would take a chance anyway as I did want him to either sign my “Birdman” or “Spotlight” poster. I have heard time and again he rarely signs “Beetlejuice,” so I wanted to make sure to put something out that he would sign. The ceremony was like most others. It was really hot waiting in the sun. Finally, the ceremony ended. Michael greeted guests and eventually made his way over to sign six or seven autographs. He signed two and got to my “Birdman” poster. I was excited because he wasn’t asking to personalize. That ended when he got to me. He continued to personalize the last couple of items. At least I got him. Not the best moment with a celebrity, but it was a successful event. Until next Sunday… 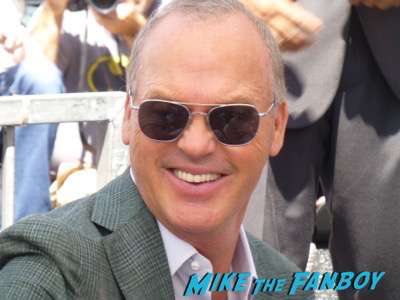 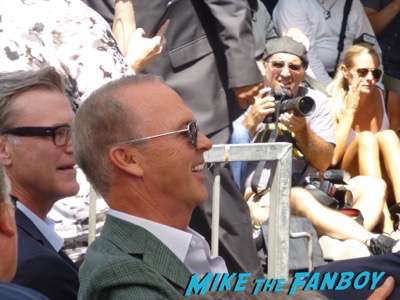 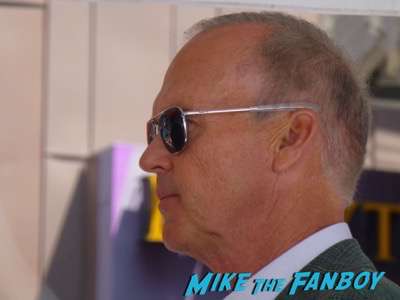